On The Beach Chasing Down the Kid

Finishing up copy tangents and chasing down the last additions to BTKIII, the book that will not die. 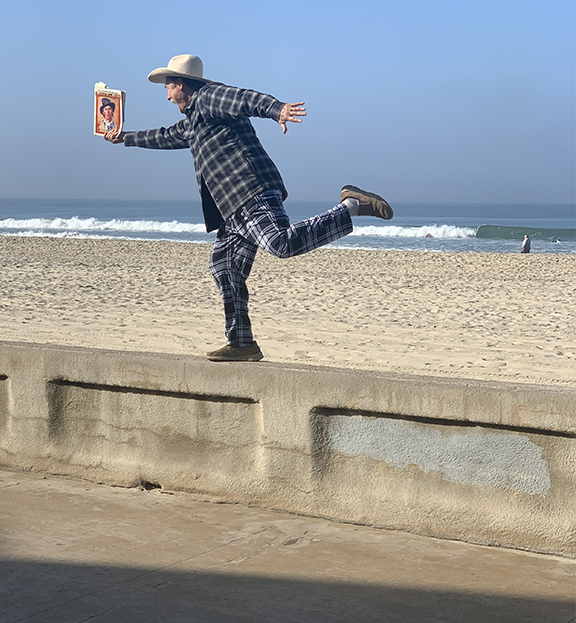 Chasing Down Billy On The Beach

In Costco plaid pants, no less. Hey, it's cold to an Arizona boy.

Was The Kid A Missouri Boy?

Census-taker Lorenzo Labadie, brother-in-law of Juan Patron, takes down the vital statistics of one William Bonney, who he finds living at Fort Sumner, next door to Charlie and Manuela Bowdre. The Kid gives his age as 25 and his place of birth as Missouri.

Researcher Susan Stevensen recently found a Catherine McCarty, 41, with a ten-year-old-son named "Billy" in Missouri which predates the known Wichita documentation. Could it be the Kid wasn't fibbing when he told the census taker he was from Missouri? 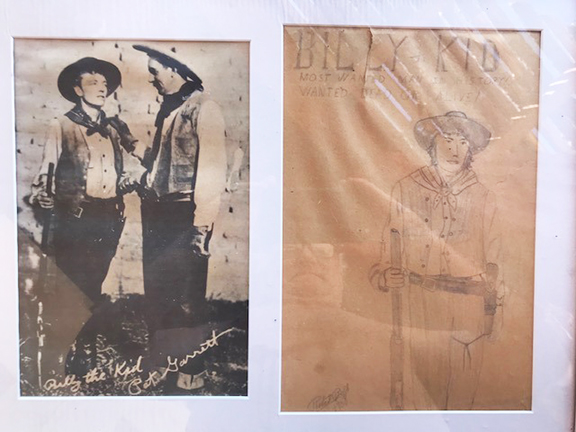 The Fake Photo of The Kid I Bought
And My Very First Attempt at
Capturing Him On Paper.

"Parents always like to blow you away with their 'the way it used to be' stories. Milk was a nickle. A car was a quarter. And I always think, could the world possible change that much again? I wonder if young people will ever say things to us like, 'Grandpa, you mean when you were a kid, no dogs could vote? That's right, Jimmy. They had no say in the world at all. They were just pets. Wow!"

—Jerry Seinfeld, in his new book of classic bits, "Is This Anything?"