Sometimes I am asked to fib about kids I went to school with. This is one of those times.

High Praise for An Old Alum

I went to Mohave County Union High School with Kingman area Supervisor Gary Watson back in the day. Of course Kingman was so much smaller then. We used to drag race out on Stockton Hill Road and the high school was so small, drivers ed and sex ed were taught in the same car. I have it on good authority Gary spent so much time in the fourth grade they gave him tenure. He may not recall his favorite song, but I remember him doing the Twist, the Pony and the Watusi at the old downtown Elks Hall. Unfortunately, the band wasn't playing at the time. 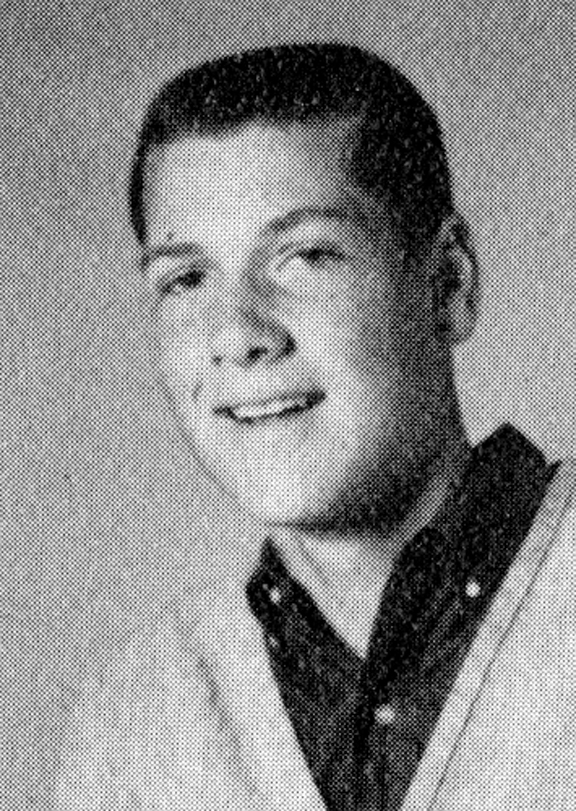 Gary and I both grew up with the Code of the West where everyone helped their neighbors and sought to make our hometown a better place. I agree with Studs, below.

Gary is retiring after 12 years in office and I can attest to the fact that he has done his duty with determination and commitment and we are all proud of him. Except for that Watusi deal. That was so bad.
"Heroes are not giant statues framed against a red sky. They are people who say 'This is my community, and it is my responsibility to make it better.'"
—Studs Terkel
Posted by Bob Boze Bell at 11:20 AM