Stairway to Saguaro And Other Led Zep Riff-offs

Drove in to The Beast yesterday to pick up some homemade tamales at Edmundo Segundo's casita. Thanks Rose Mary! As we were leaving, saw this scene across the street and had to capture it. 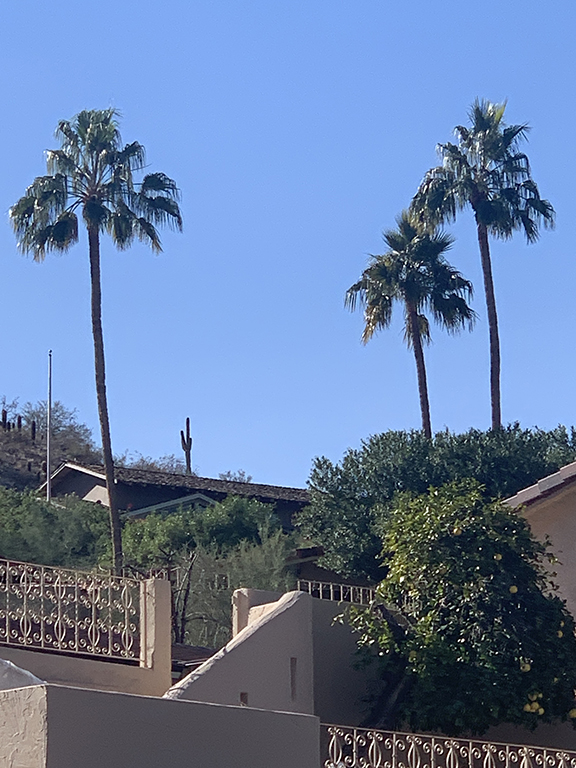 Meanwhile, rounding up images for my next project. This is a keeper. 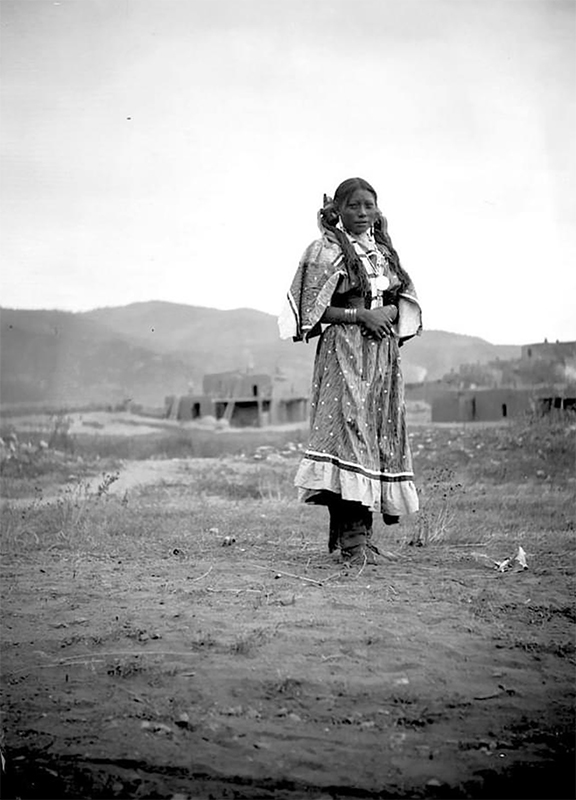 How Many More Times Taos Maiden?

Here's a Whip Out that I abandoned last June because, well, it was just too close to home. 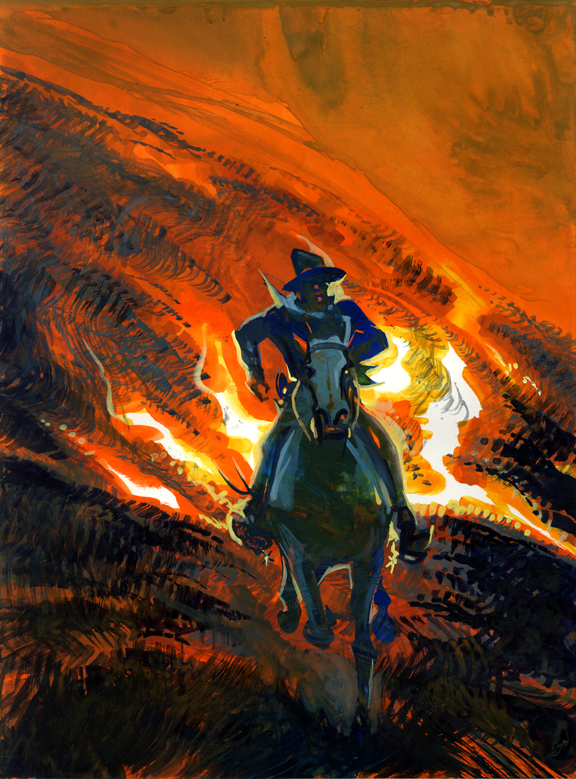 Finished it off, then digging around, found this. 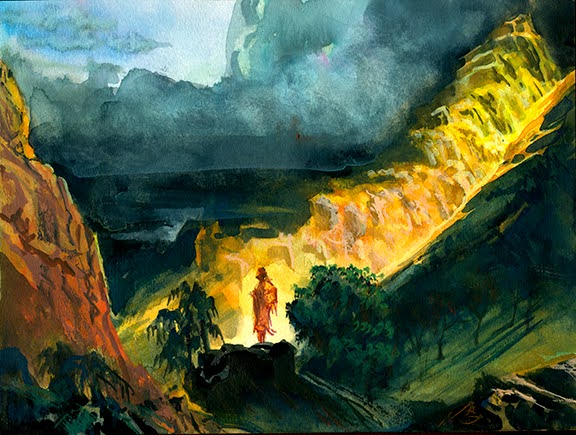 Daily Whip Out:
"The Apache Kid's Girl, Dazed And Profuse"

There's more but you know, the song remains the same.

"Needless to say, the possibility of laudable people appearing, ready to purchase an unknown artist's massive painting to hang on the wall at their home, was pretty close to zero."