A Spitfire Cowgirl, Honest and True (thanks to Juni Fisher)

She is a spitfire cowgirl—honest and true—in a time and place where those things are in short supply. 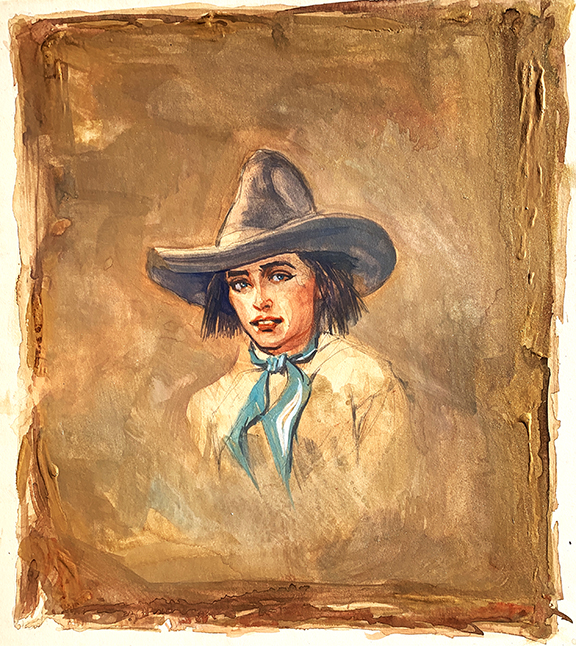 Little is known of her early life, although there is a rumor she was raised by hippies in the wilds of Nevada, then made the conversion to cowgirl working on a ranch owned by a bordello owner south of Elko.

Did I mention she cuts her own hair? With roaching shears? She doesn't care what you or anybody thinks, especially her crazy family (don't ask).

She drives a six-speed stick, Dodge three-quarter-ton with a stripped and shredded hand brake, which she operates with her knee from a dog eaten bench seat with errant hay blowing around the cab when the heater is on.

The tales of this honest and true cowgirl is co-written—and half belongs—to a friend of mine who is someone who knows a thing or two about crazy cowgirls and horsin' around. 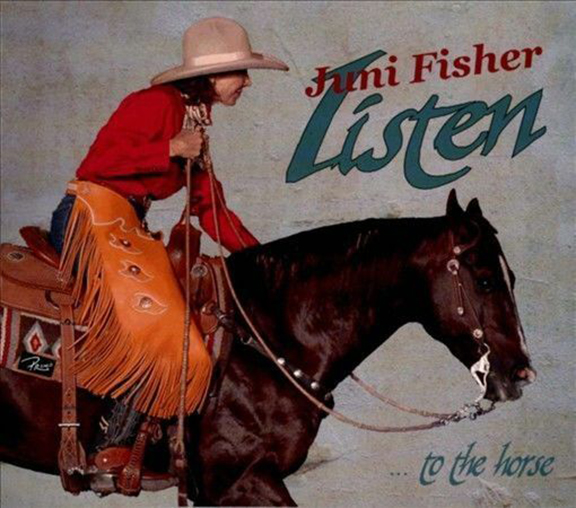 I promise you, we are going to have some fun with this one.
"If you were the horse and I were to ride, I'd want you to know we're on the same side. For once would you try to hear what I hear, see the world through my eyes, not just through my ears, this horse has a voice do you know something's missing? I'd give you my all if you would just listen."
—Lyrics to "Listen (to the horse)" by Juni Fisher, the 2013 Western Music Association Song of the Year
Posted by Bob Boze Bell at 4:53 PM