Sketchbook 29, Another One Bites The Dust 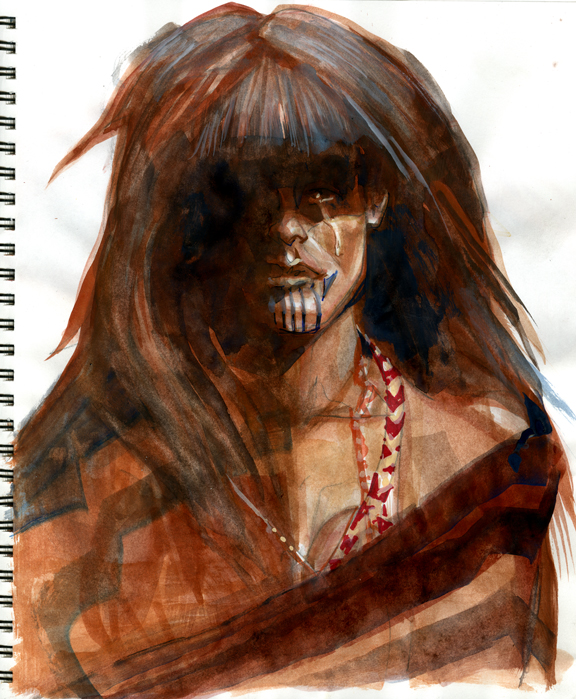 Daily Whip Out: "Sad But True"

A tear falls down a captive's cheek. Is she weeping for the past or the future? Study the history, read the books. The answer is in there.

The end of another sketchbook always leaves me reflecting back to the beginning (October 27, 2020 for the sketchbook, 1946 for this particular adventure). What was I expecting to discover on these 100 blank pages? The short answer is, on every page I was looking for the muse, trying to find a way to do something creative and different. It's my method. I face down an empty page every morning, and then I use every trick in my meager arsenal to unlock the door. It's a daily routine, perhaps even a lifeline. 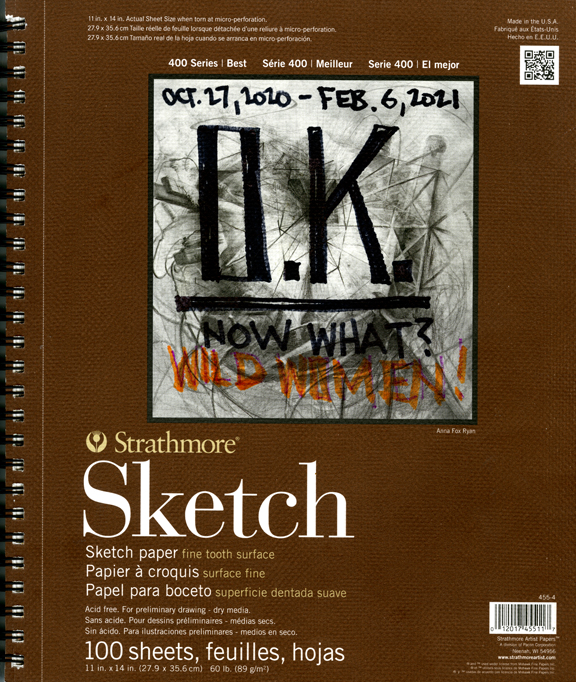 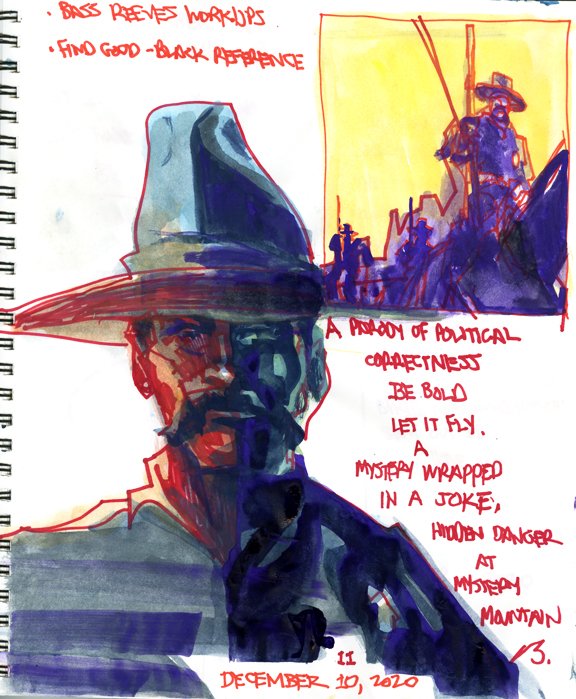 I ran into a former True West salesperson at the post office yesterday. He walked up to me as I was getting in the Flex and lowered his mask (something I assume will sound pretty damn goofy in a year or two), so I could recognize him. He asked me if we had sold the magazine (he pointed up the road to the closed TW offices). I said, no, we're still going strong, but I work from home now. He told me he is retired and having some motivational issues and then he asked how I was still getting up and doing it at my advanced age (we are both 74). I laughed and told him my new mantra is, "As long as I can dress myself, I'm gonna stay in the game."

An hour-and-a-half later, Christie, my masseuse for the past thirty-plus years, finished working on my chronic, tight neck and as she left the room to allow me to dress, I hobbled over to my stack of clothes and realized I couldn't get my underpants on, standing up. I hopped around the room like some ancient, goofy, peg-legged pirate and then I simply had to sit on a chair to get my leg through that ridiculous, narrowing hole.

"History is irony on the move."

Sweet God of Irony, where am I? I'll tell you exactly where I am.

The Edge of Eternity

I always thought that was a pretentious title for a movie about a bat guano cable car in Mohave County (1959). But now I get it. I have minor issues getting my underpants on, which will only get worse with time and I've got a virtual bat guano crammed studio, thanks to a certain Poo Poo Head puppy but, by God, I can still do Whip Outs.

Perhaps, if I'm lucky, I can squeeze another sketchbook out of this deal.

I have left things on the table. "El Pendejo" big plans, nothing there—yet. "Mojave" something there, haven't quite found it yet. "Wild Women," in progress. Small ideas, big hopes. 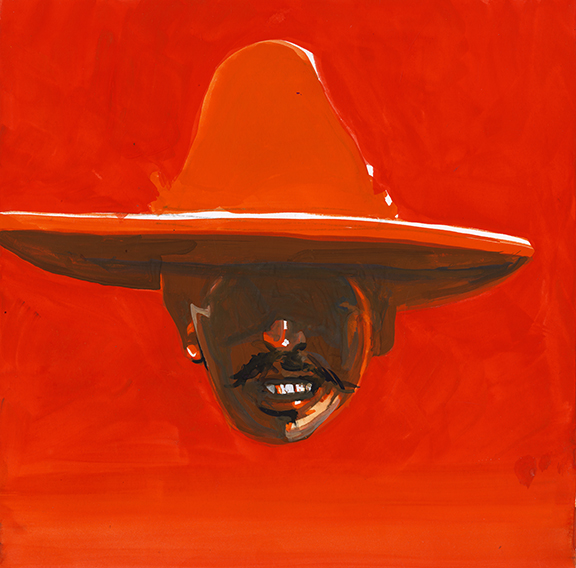 Looking back, we had some fun. 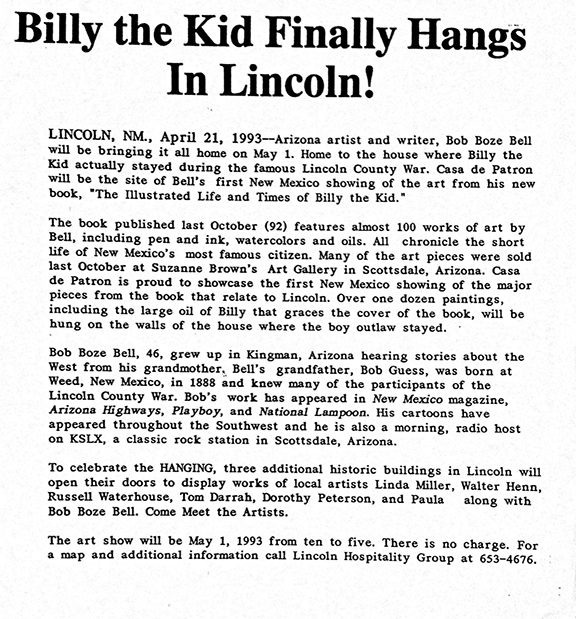 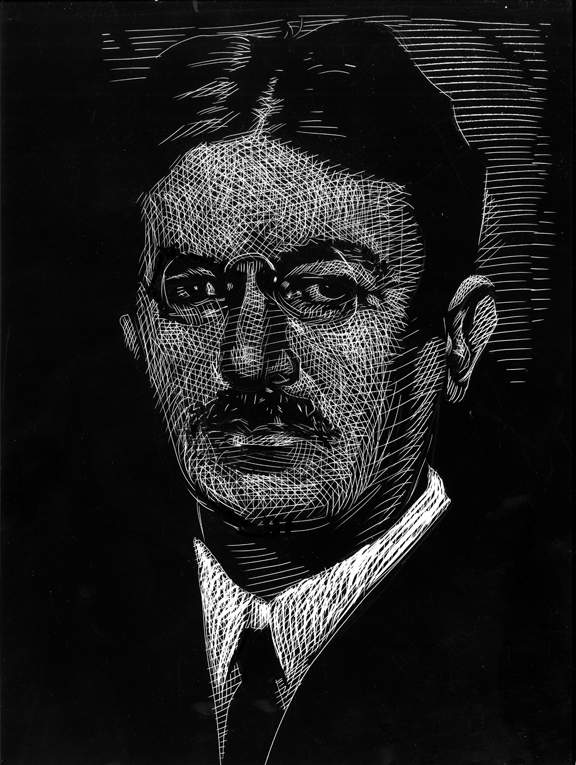 It's just incredible to me the long reach and influence of a writer who has been dead for a very long time.

Something I aspire to.

"When we try to pick out anything by itself, we find it hitched to everything else in the Universe."
—John Muir
Posted by Bob Boze Bell at 10:59 AM