Got some new paintings to look at on our BBB Art site:

This one sold already and the new owner is on his way out to Cave Creek to pick it up even as you read this.

Looking Back On A Short But Sweet Political Campaign Career 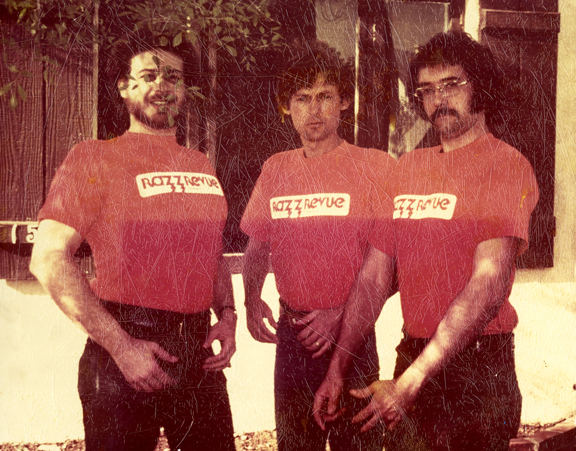 The Zane Brothers
Wonderful Russ, BBB and Dan The Man, 1975

This photo, above, was taken the year after we all swore off politics. In case you are new to these parts, we ran Wonderful Russ for governor of Arizona in 1974 and he only got 800 votes. Not sure why he didn't do better. Maybe it was photos like this one, mocking a certain one-eyed governor at the time. 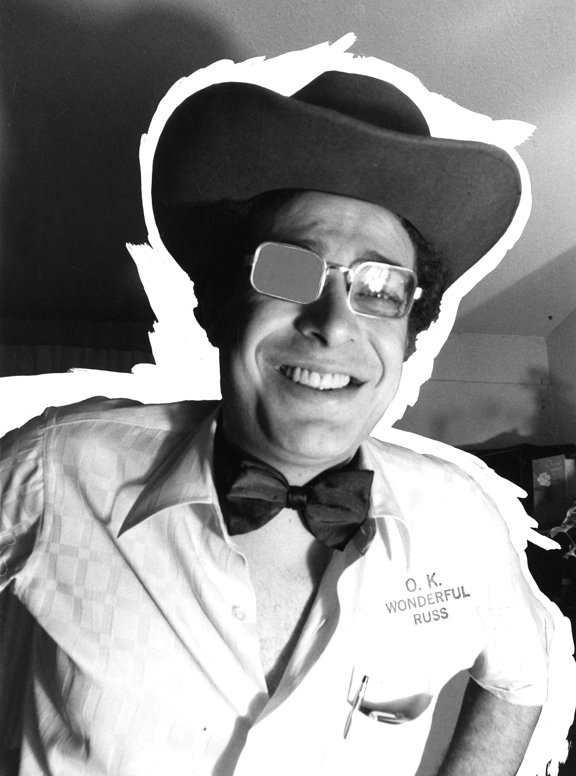 Professional, state-of-the-art-touch-up
and photo cropping on a campaign photo

by Dan "The Man" Harshberger

Like I said, Russ lost big and I was his campaign manager so it was hard to deflect blame, but I did. Looking back, maybe it was the campaign slogan: 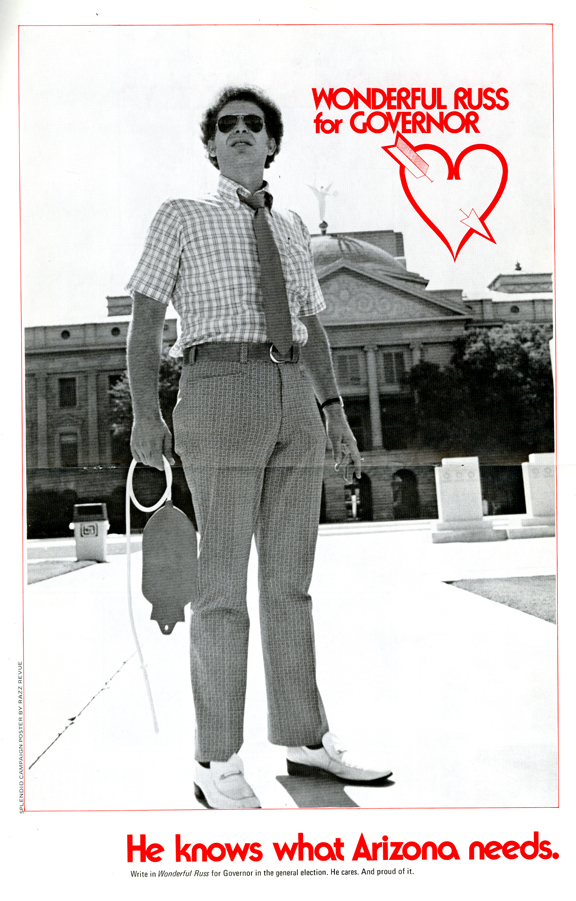 Just got this rack position update from Jim Cross. 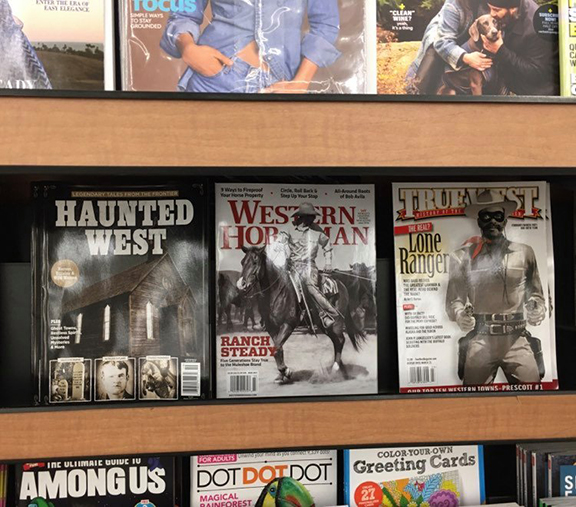 You should do the same.

I have been in the magazine business now quite a bit longer than my political campaign management stint, and I have seen some big changes. On some level it's amazing we are still standing, but I attribute that to the following:

"It’s notable that what made magazines appealing in 1720 is the same thing that made them appealing in 1920 and in 2020: a blend of iconoclasm and authority, novelty and continuity, marketability and creativity, social engagement and personal voice."

—Nathan Heller, "What Are Magazines Good For?" in The New Yorker