Regrets On Honkytonk Sue? I've had a few

Been thinking about a certain lost love from my past. 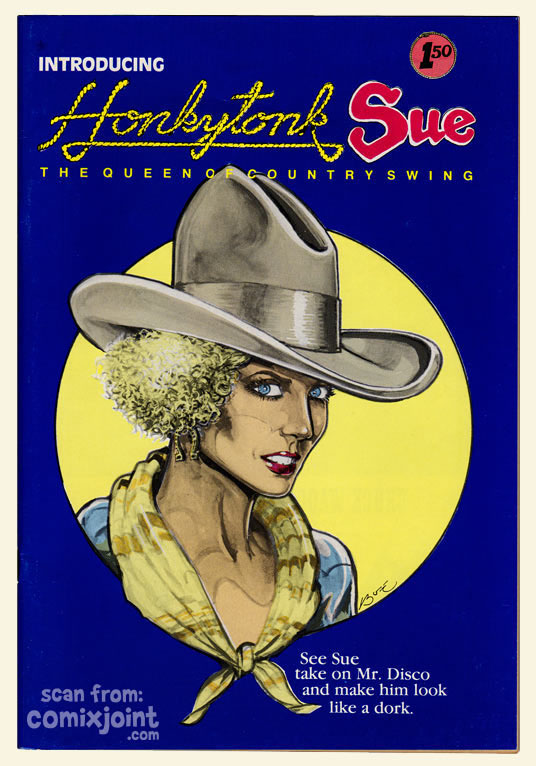 The first Honkytonk Sue comic, 1979
Sometimes I look back on my Honkytonk Sue comics with some regret. The idea was good enough and it could have been much bigger, but, after four comic books and a couple scripts by Larry McMurtry—for Goldie Hawn and Columbia Pictures—she stalled out. Or, to be blunt, my talent stalled out.
The problem as I see it now is the setup was good, but I had no compelling arc of a story. Cowgirl wants something, can't get it, tries her hardest, you know the drill. Didn't achieve that at all. At the time, I actually wanted to be like S. Clay Wilson (the legendary underground cartoonist of Zap Comix fame, who just died last Sunday) and, ultimately, I didn't have the nerve to do THAT. 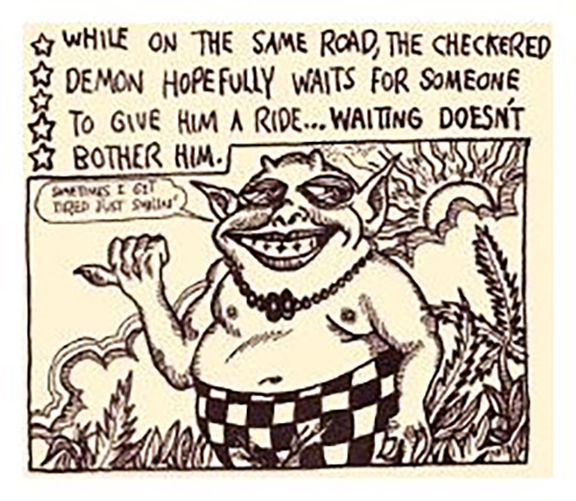 It's worth noting that nobody has made a movie about The Checkered Demon, either.
Still, Sue and I had our moments. 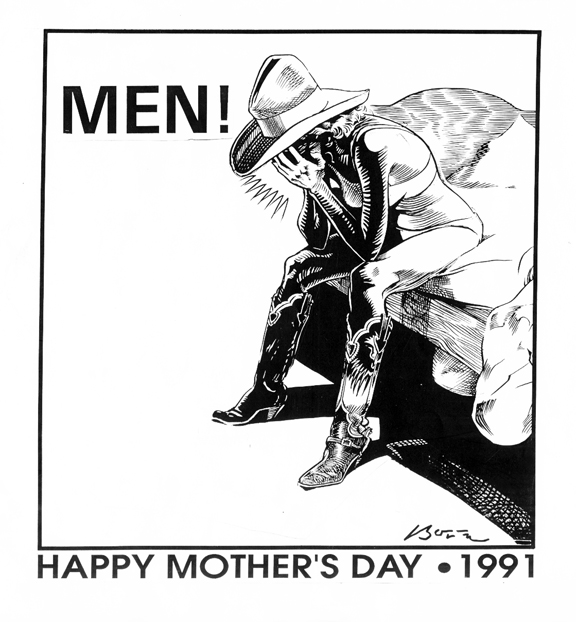 So I got caught in the middle—the old tennis analogy: go to the net, stay behind the baseline, don't get caught in the middle. And the whole thing fell through the cracks—smack dab in the middle of the West's most mid-Western comic strip.
It landed somewhere between Gasoline Alley, Out Our Way and Saguaros Say The Darndest Things. Not to denigrate the above mentioned strips, because they were drawn by Dick Moore, J.R. Williams and Reg Manning, all three heroes of mine.
So, after a couple failed restarts I pretty much put the whole thing behind me and moved on to doing Old West art to illustrate my non-fiction books. This was a good thing. And I did a dozen, or more, books and several hundred issues of a certain magazine and I was pretty content with my past.
Then, out of the blue, a guy named Harry Randolph, posted an old review of The Queen of Country Swing on Facebook.
ComixJoint Review of Sue
I read this review of Sue and I thought to myself, Oh, Man, I have to do a reprise of this as an underground comic with all the taboos (cussing and sordid necking) and outrageous humor but actually have a story arc. But I need a cowgirl accomplice. Someone who is a cowgirl and who knows the inside skinny on what that feels like. Who would that be? And more imporantly, can we pull it off? Maybe. 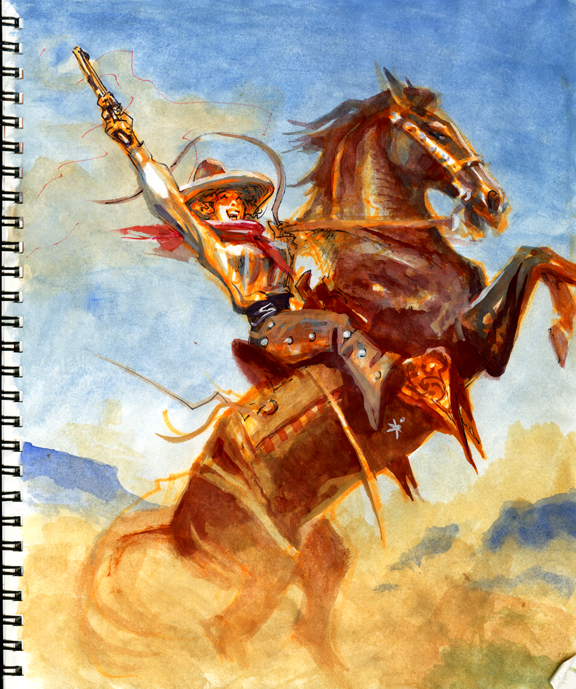 Daily Whip Out:
"The Return of The Rootin' Tootin' Cowgirl"

Meanwhile, back at the Triple B Ranch. . .

I Wonder Where "Wander" Was Filmed?

Watched a terrible movie the other night called "Wander" but the scenery kept me intrigued. I knew it was filmed in New Mexico because every damn movie is these days, but even though it looked familiar, I couldn't quite place the terrain exactly, especially the big mountain in many of the scenes. Turns out it was filmed in Carrizozo! For those of you who don't know, Carrizozo is on the road to Lincoln and on the eastern edge of the Malpais (Badlands, this one with massive, black, lava flows). Looks like they also used White Oaks as well. It didn't save the movie, but it kept me awake. 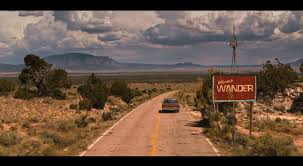 I took it as a warning tale. It's not easy to do these stories and make them compelling even with talented people involved (Tommy Lee Jones!). And even with great scenery it doesn't guarantee Jack. To that end, perhaps my underground comix hero has some words of advice from the beyond?

"Don't let the page be gray. Make it jump! Make it crackle! Blister the irises!"