While you were sleeping a certain cowgirl was out tackling some of life's more perplexing issues. 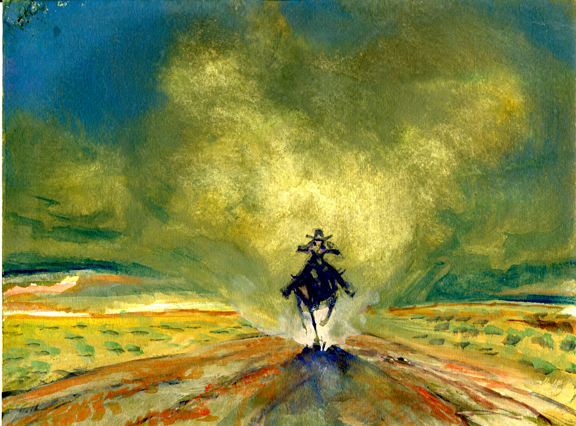 What exactly does Ms. Diamond wear on her noggin'? I loath the oft-offered concept of the ubitquitous ball cap, but, other than that, Dixxy should certainly go against the grain of popular culture. 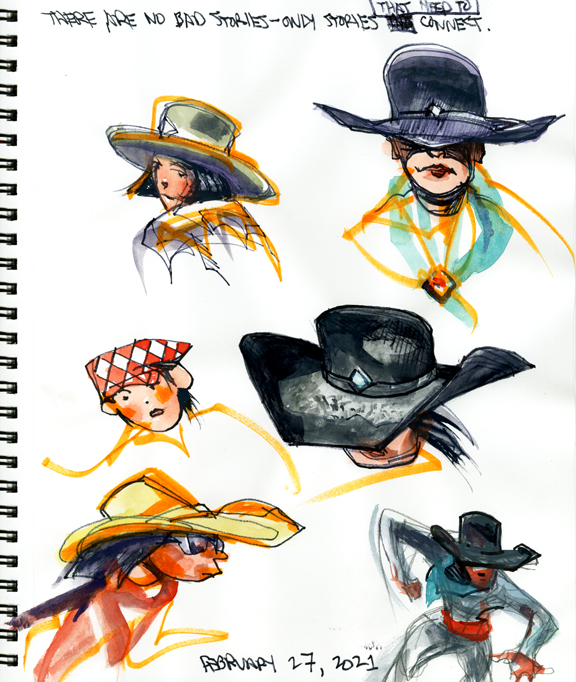 And, by the way, what exactly is a "Gangway Goober"? 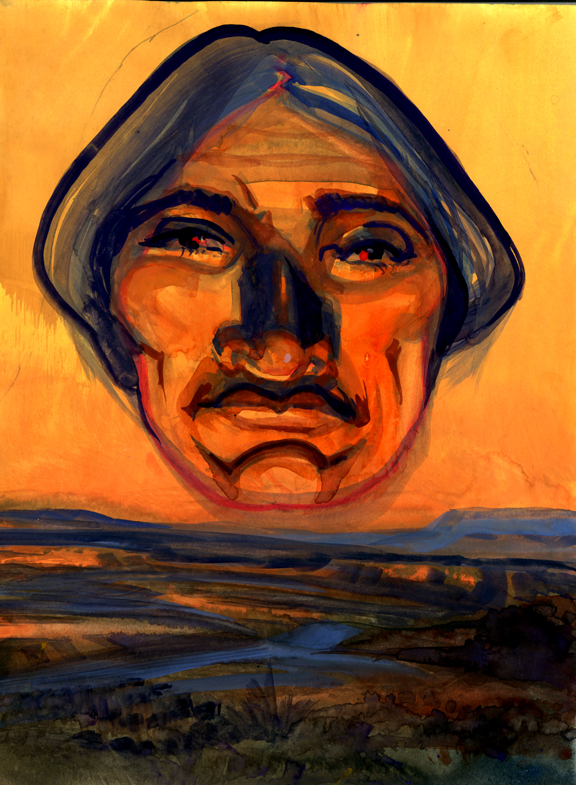 "The Only Facts That Matter to Me

Are the Ones I Agree With"

Daily Whip Out: "A Gangway Goober"

Basically a Gangway Goober is a pendejo, only from Hackberry. But do not confuse them with a Hackberry Hillbilly. That's a whole different deal. 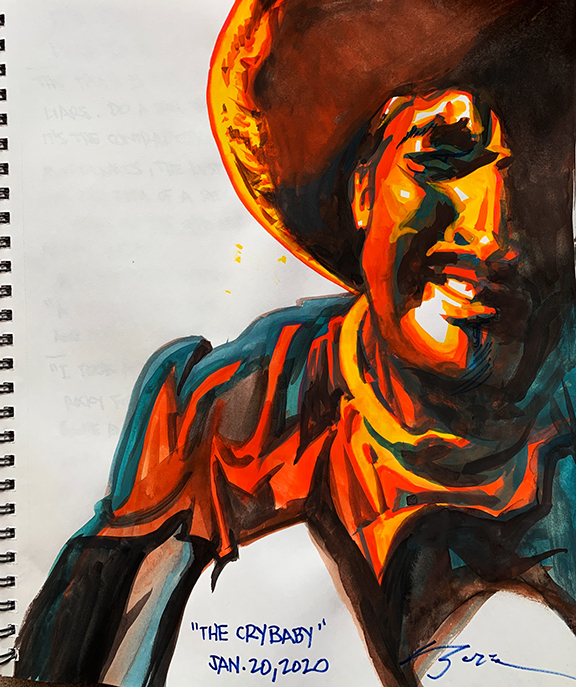 Peach Springs Is Too Large"

"I see by your outfit that you are an idiot."