Hard at it. In my estimation, few cartoonists—or illustrators for that matter—have topped two of my heroes, Charles Dana Gibson and James Montgomery Flagg. Both worked at the turn of the Twentieth Century and both were geniuses at capturing the idealized beauty of Victorian women. 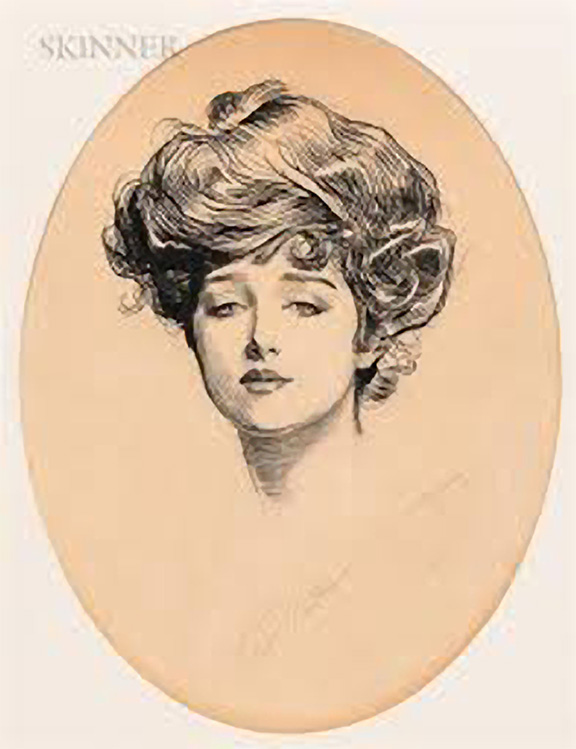 The Gibson Girl with knitted eyebrows

One of their secrets seems to be their ability to render the so-called "knitted eyebrows" to give a sensuous sympathy to these dames—and I mean that as a complement. Here's Flagg doing the same thing: 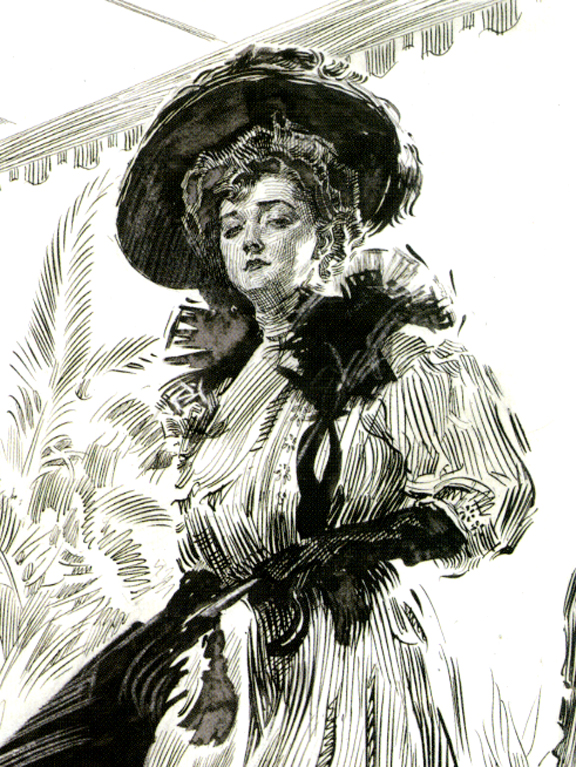 A knitted eybrow telegraphs worry or apprehension, and when combined with beauty, it results in unspoken sympathy. Before today, here's the closest I have come to knitted eyebrows. 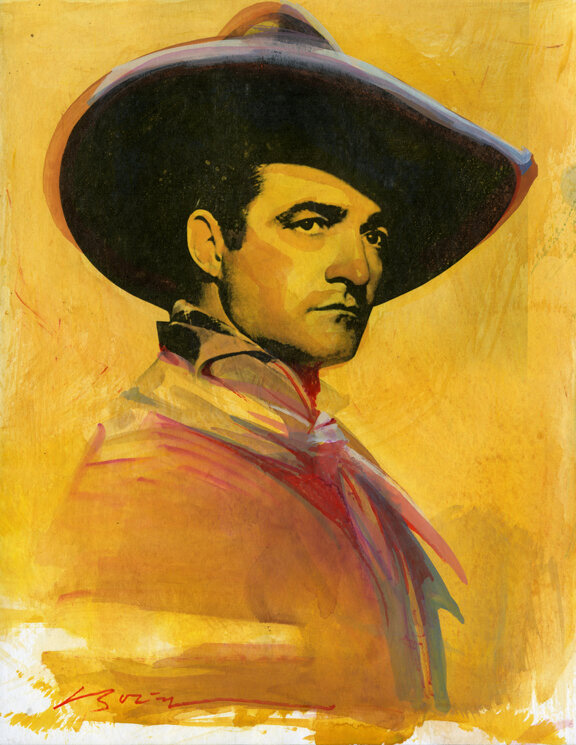 And, so emulating—or poaching from—the Masters, here's my stab at the phenom. 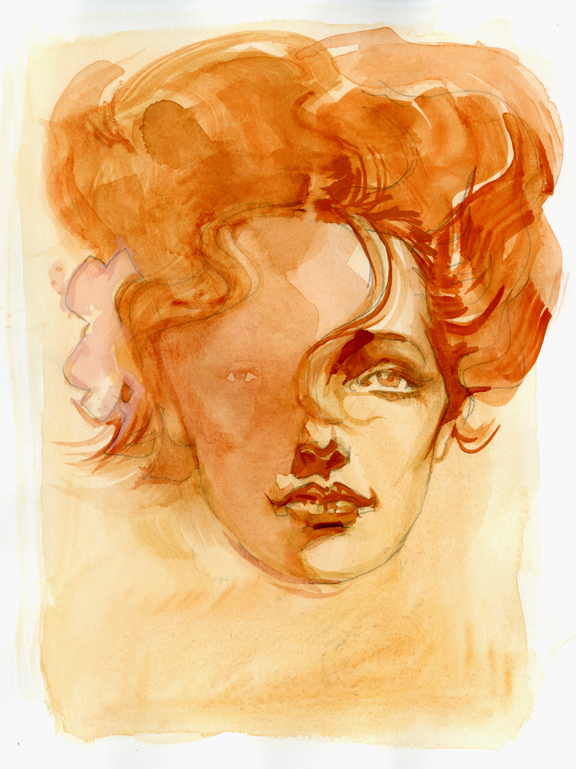 Daily Whip Out: "A Whisp of Hair"

(apologies to Gibson and Flagg)

I've got a little knitted eyebrow going there, don't you think? And doesn't that give her a sympathy, and sensuousness?