Puppy On The Premises And Basso Profundo

Saw a term the other day which I plan on using in some future Western adventure story. The term is Basso Profundo, which is Italian in origin and means "deep bass" as it relates to a singing voice. 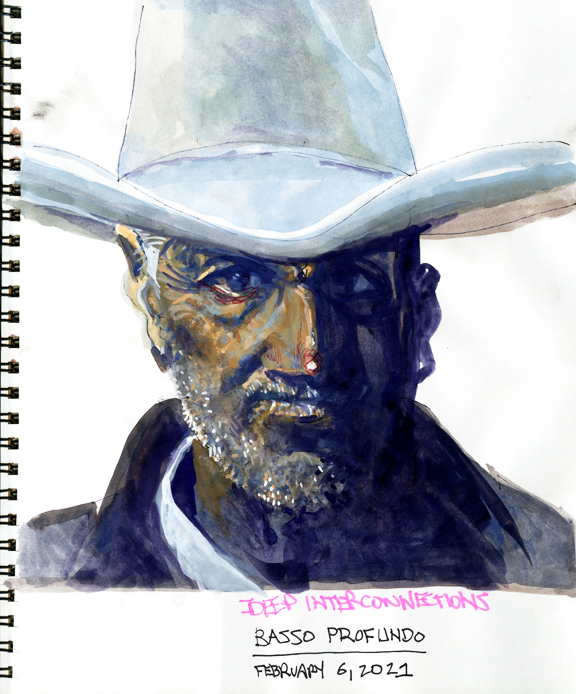 Yes, I know, it should probably be "Basso" as opposed to "Bass" but, well, you know, Bass Reeves and all, and besides, "Basso" sounds a tad bussy.

Thank our lucky stars we now have a watch dog on the premises. 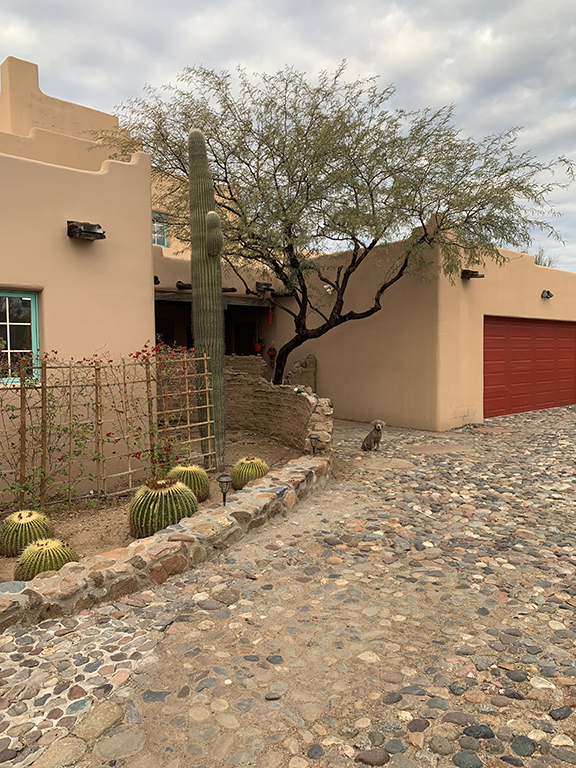 Invariably when I go out to get the newspapers, Uno stays behind. Every morning I ask him if he wants to go and he sits down and gives me that look that says, "No, I think I need to stay back here and watch the front gate area."

We were trying to remember when was the last time we had a puppy on the premises and I think it was this guy. 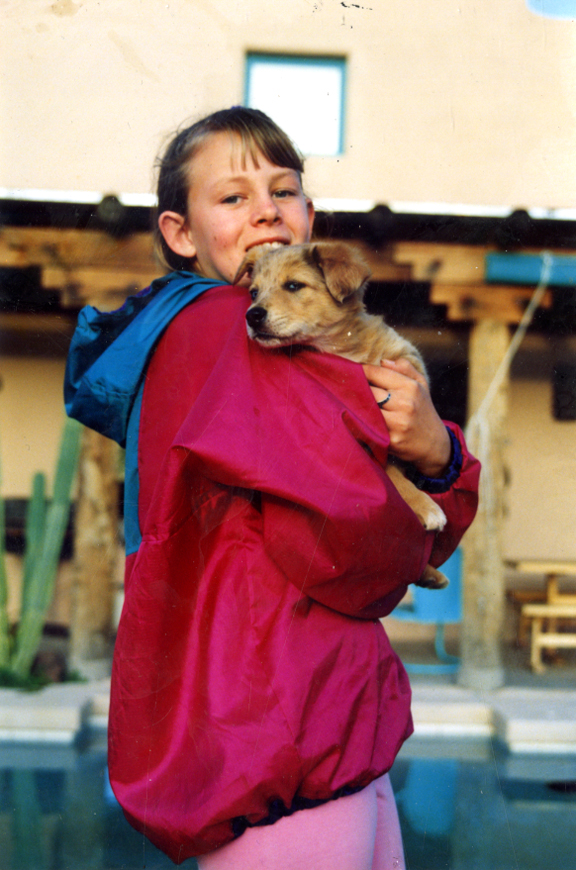 Deena C. with Toby The Terminator

We got Toby at Black Mountain Feed Store when I went into get some chicken feed and they had a box full of puppies on the floor by the stove and the owner said, "Go ahead and pick one," and I leaned down and picked the cutest one. He was just an undulating fur ball. The kids named him Toby The Terminator because he was death on Kleenex. No mercy, just ripped any tissue he could find to shreds. Later, he went off his diet at the Barro's Fourth of July yard party and ate a couple dozen burgers people had left on low tables and that completely spoiled him for regular dog food and after that he got real fat and we took to calling him "Coffee Table Dog," because he had short legs and he was wide and stout and looked like you could set drinks down on his back and they wouldn't spill. Toby and another of our dogs, Dusty, are buried out on the desert to the north of our pump house. I say hi to them often.

"Dogs’ lives are too short. Their only fault, really.”
– Agnes Sligh Turnbull
Posted by Bob Boze Bell at 8:44 AM