If you want to see the present clearly, study the past. Hang on, here we go. 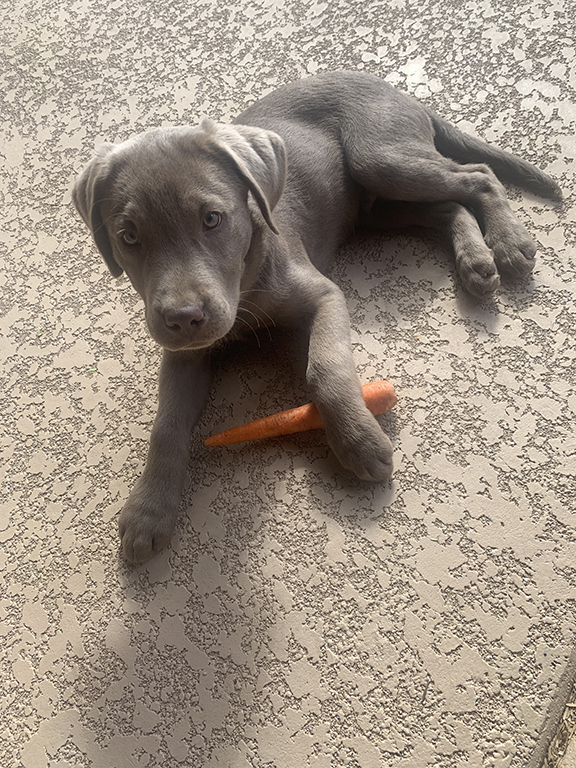 Unocito: A clear and present danger

A super popular Southern entertainer gets walloped for using the N-word and a backlash threatens to derail his career. The year is 1934 and the early 20th Century superstar is Will Rogers. The source is a new book on Native American stand-up comedy (Rogers claimed Cherokee blood), called "We Had A Little Real Estate Problem: The Unheralded Story of Native Americans & Comedy," by Kliph Nesteroff.

Native Americans protest against white actors playing In-dins in the 1911 film, "Curse of the Red Man." Same book, much, much earlier complaint than I was aware of.

Washington In The Crosshairs

"Today the city is in the aftermath of nightmare, and is still only half wakened from it. . .I had supposed that. . .Washington would be settling with relief into a more composed routine. I expected a contemplative, if shaken community: I found instead a nest of zealots. There was a venom still in the air, something more poisonous I thought than mere political reaction."

—Jan Morris, 1974, describing the aftermath of Watergate and Nixon's resignation

—Joan Didion, 1988, describing how politics came to be programmed for elites, by elites, in a bubble disconnected from others, like me, you, and everyone else who is not an elite.

"He was a child of privilege turned demagogue, a man who blurred the boundaries of politics and spectacle and seemed to think himself a divinity beyond mortal rules. His tumultuous tenure lasted longer than anyone expected. Then along came a pestilence that seemed a sordid reflection of the ruler’s arrogance and ineptitude. The disease revealed and amplified social tensions that had festered under the surface and brought back whispers of civil war. The people could stand no more, and even the fainthearted Senate at last showed hopeful signs of courage.

"With the scoundrel gone, power was entrusted to a senior senator whose respect for decency had come to seem like the most reassuring virtue. The ship of state was now to be steered by a safe pair of hands.

"I am talking, of course, about the Roman emperor Commodus and his successor Pertinax. Son of the emperor Marcus Aurelius, Commodus ruled as sole emperor for 12 years (A.D. 180-192), his reign marred by perpetual scandal. The emperor had disturbingly little esteem for traditional decorum. To the delight of some and dismay of many, Commodus participated in the gladiatorial spectacles himself. We can only imagine what he would have done with Twitter."

—Dr. Kyle Harper, "Ancient Rome Has an Urgent Warning for Us" in The New York Times

Blast From The Past 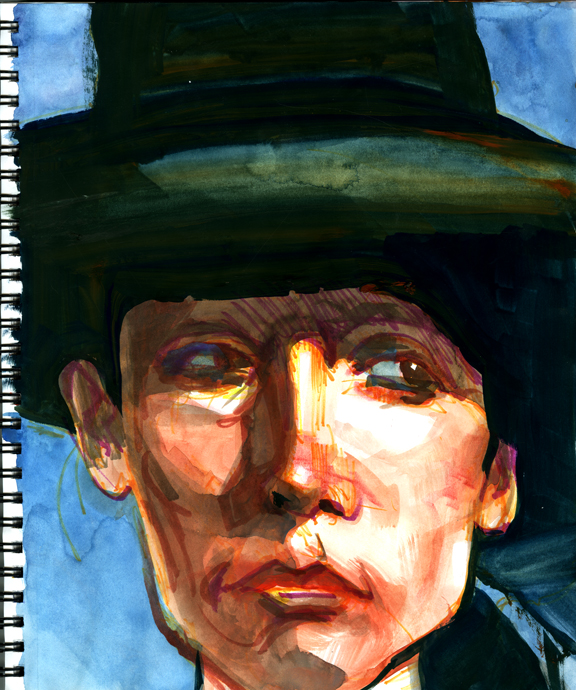 "Wary Billy; 'I see what yer sayin', some of this stuff sounds mighty familiar.'"

"The only thing new in this world, is the history you don't know."

Plus, one more, because it's just too good: