The Last Hat of Billy the Kid?

Those of us who seek out Billy the Kid scholarship often talk about that damn hat the Kid is wearing in his only known photo. Certainly he wore many different hats in his outlaw career, and what might they look like? 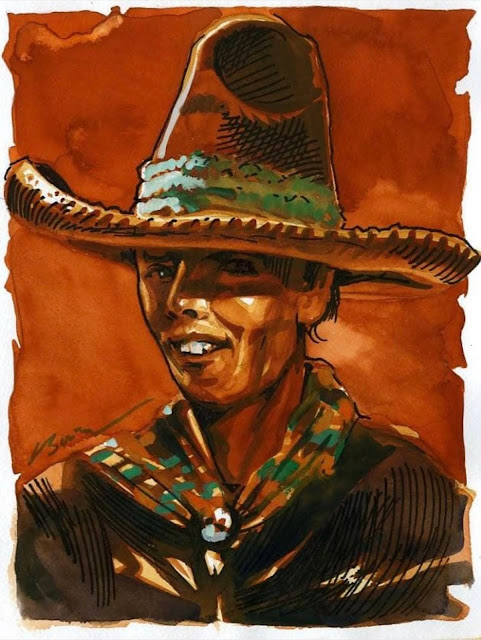 During the winter of 1880, on his Stinking Springs Campaign, Pat Garrett claimed he had good intel on the Kid's headgear and that he was seen wearing a Mexican sugarloaf with a green hatband. So, how does he go from that groovy look to that mousy looking slouch hat in the photo?

Just when you think there is nothing new to find Janice Dunnahoo posts this little gem. 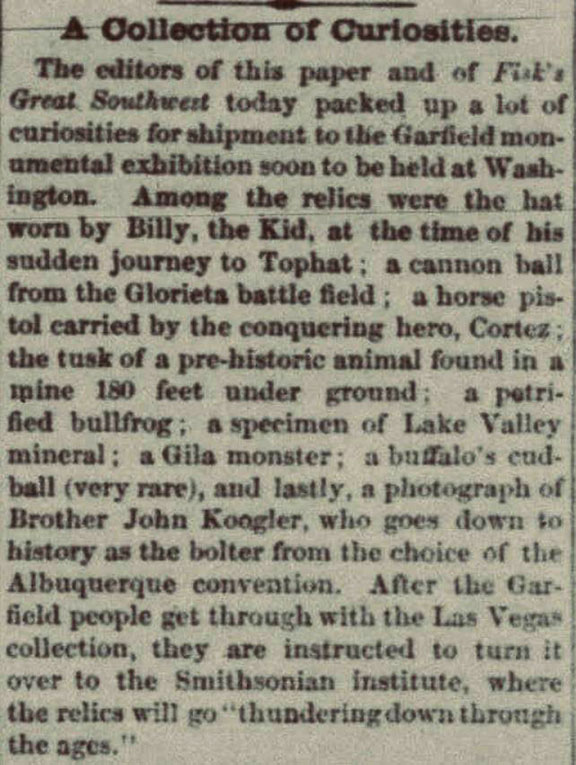 Supposedly, these items were sent to the Smithsonian Institute. Could the Kid's last hat really be there? Someone will find it, if it is!

"Texts and emails are where nuance and jokes go to die." 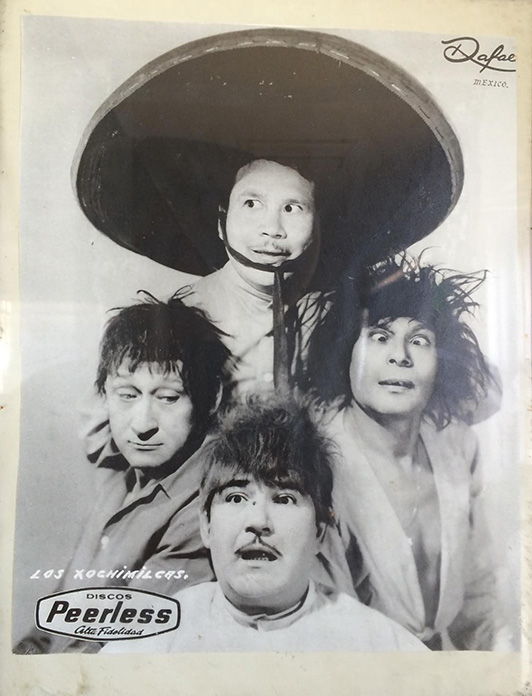 The Tres Hermanos Hotos de Los Moches, have joined forces with Estamente Putemos (bottom, front) to bring their zany Loco Azteca Borracho Upheaval to the B-29 Club on Canal Street in Nogales, Sonora for one night only. Be there, or be square!

Then there's these happy folks: 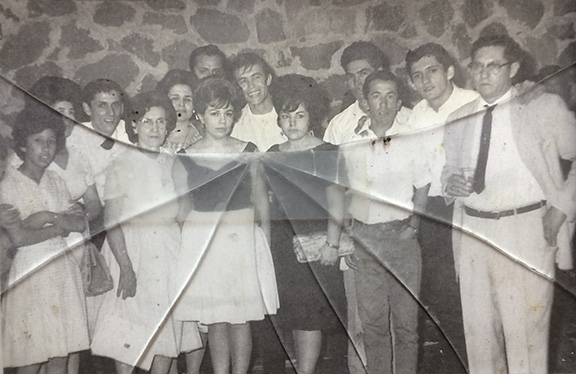 Chata didn't appreciate being put in the back row next to her crazy cousin Tootie and when she received her framed copy of the photograph she threw it across the room at her hermana (front and center in beehive) and chipped her tooth. They never spoke again, except at Easter and other holidays when they had to for the sake of the families.

“Good ideas come from bad ideas, but only if there are enough of them.”