The A-1 Queens of Dreamy Draw

As all the locals know, there is a back way into Paradise Valley from downtown Phoenix and last week I found myself traversing this little known, surface-streets-route back to Cave Creek, to avoid the rush hour on the 51. As I snaked up 12th Street, north of Glendale Avenue, and then made my way zig-zagging back to Dunlap, I spied an old sign with new eyes: The Dreamy Draw. Man, I thought to myself, that is a TV show waiting to happen. And, then this morning, when I saw the below photo, just like that, the entire pilot fell out of my brain and right into this blog post.

These Phoenix Queens played softball in the daytime but hardball at night. 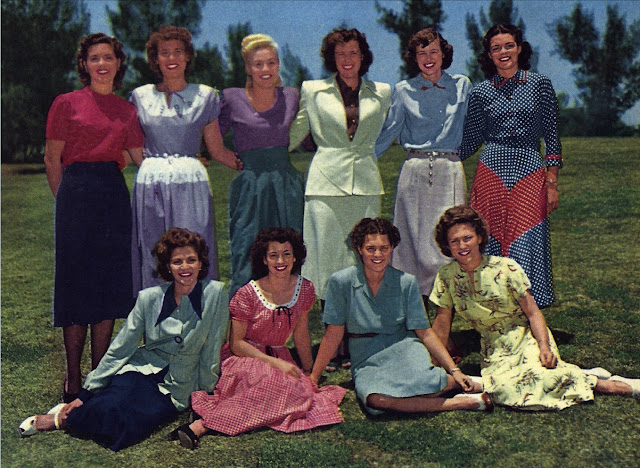 These gals were the roughest and toughest babes who ever stole second; they played softball in the daytime, then rampaged across the Valley from Durant's to Bill Johnson's Big Apple at night, leaving broken hearts in their wake at every turn.

Babe: She strikes out more than anyone on the team but she also has the most grand slams!

Dotty: Miss Prim & Proper on the diamond, but off the field, she's off the chain, with a six-pack of of A-1 pilsner beer for everyone! 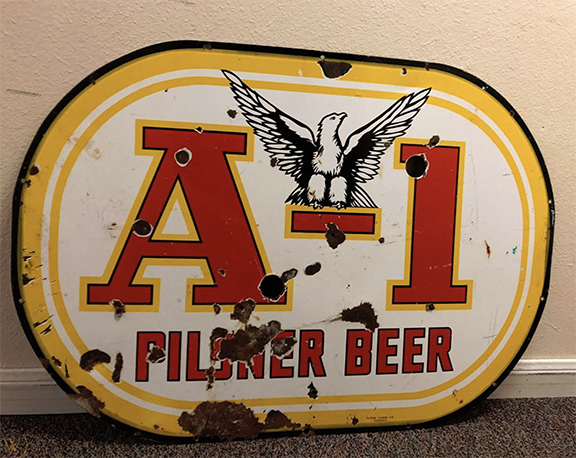 Denise: Den mother and uptight bitch during the day but when the sun goes down, she's even more of a bitch!

Putalina: Everyone agrees she is hot as a pistol, but it's a team secret that she is still a virgin and a recent Southern Baptist convert from Apache Junction.

Rose: With a hairdo from Dairy Queen, nobody throws harder, but then as she moonlights as the governor of Arizona, I guess that's to be expected.

Aquanetta: She views the infield as a Hollywood jungle and since her husband bought the team she starts every game!

If this isn't a Netflix Original Program waiting to happen, I'm not a successful publisher.

Thanks to Harry Randolph for letting me "borrow" the A-1 Queens picture. Sorry, Harry, if I blasphemed your mother.

"That woman speaks eighteen languages and can't say no in any of them."