True Lies: How Much of Our History Is Actually True? 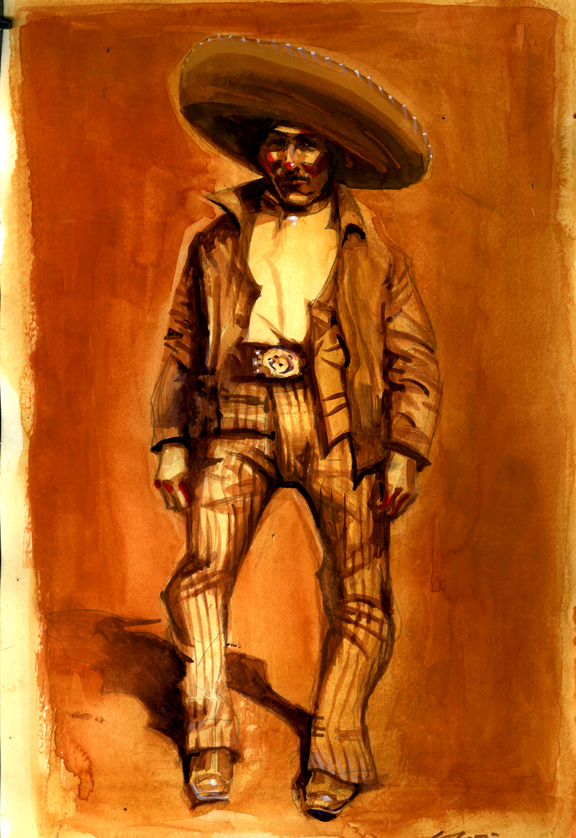 Well, you can credit one man with reviving that tired old cliche (Pioneer Colonialism anyone?) back to life and that is this guy. 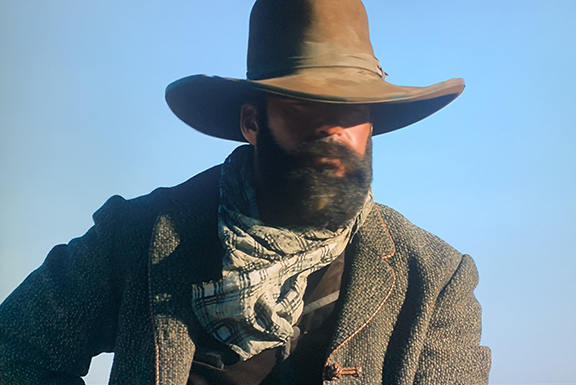 Taylor Sheridan as Charles Goonight
in "1883"

It proves a couple things: the power of emotional writing, the enduring power of founding myths, to be sure, but mainly it proves Stephen King's bromide from, well, read on.

Some time back I read that to be considered a serious historian you only have to get the past right 67% of the time. I'm not exactly sure of that number, but I remember is was much lower than I ever thought it would be. The point being that so much of history is distorted, disputed, or just plain unknowable that to even get the past right two thirds of the time, you are considered a bonafied historian.

Here's a newspaper headline clipped from this week's paper: "City Bars Snow Workers Under 30 As Too Lazy." Are you secretly thrilled, like I was, because you think today's youth are lazier than we were growing up? Well, okay, full disclosure: the headline is from 1934. It's from the Headline In History archives of The New York Times. hIn the summation of the February 18, 1934 article, The New York City's Department of Sanitation reported they would only hire workers over thrity because "younger men loaf too much on the job." Turns out they are actually referring to our grandparents (actually closer to my father's age who was born in the twenties) who actually thought we were a pretty damn lazy generation. And crazier, to boot.

And so it goes. Every generation thinks they are smarter than the last and wiser than the next.

The other enemy of history is time. The more time goes by, the more stuff, gets lost, or destroyed or simply forgotten. Here's a good example:

‘We estimate that more than 90% of medieval manuscripts preserving chivalric and heroic narratives have been lost."

And, so it goes. Time erases all, especially the "truth." And, by that, it should be added, which truth?

"Sooner or later, everything old is new again.”