One of the most iconic characters of the Wild West is elusive because there are no known photographs of him. 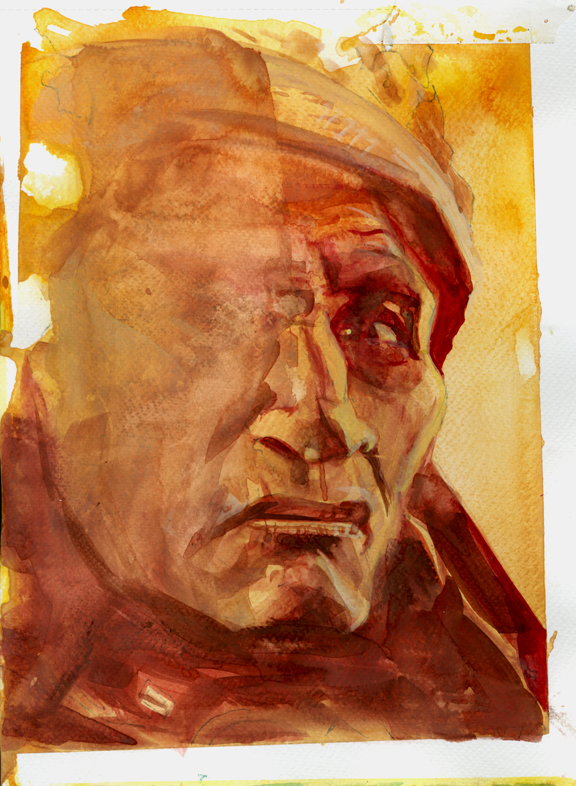 First off, I don't buy that alleged photo of Crazy Horse that is circulating online. Too cute, by half.

So, what did Crazy Horse look like and how did he get his famous moniker? A quick search found this:

"As a young boy Crazy Horse was known as Curley Hair. Later he was renamed Horse On Sight. During a battle with the Arapahoes the young Crazy Horse showed bravery in the fight. As a result Crazy Horse the father, passed on his name to his son in honor of his war deed. The father would be known thereafter as Worm."

Oh that is rich. To go from the coolest name in the West to one of the worst—Hey, Worm, up kindah early?—is some major sort of cruel father-son switcharoo irony, indeed.

As for his looks, another online search found this:

"Crazy Horse never wore elaborate clothing. Instead of wearing a headdress he attached a single Eagle feather to his hair. When going into battle he painted a lightning symbol on his face and also carried a small stone tied to his upper body."

"There is no authenticated sketch or photograph of Crazy Horse, but he had been described as possessing fair skin with soft, light-colored hair."

"He was an uncommonly handsome man. While not the equal of Gall in magnificence and imposing stature, he was physically perfect, an Apollo in symmetry. Furthermore he was a true type of Indian refinement and grace. He was modest and courteous as Chief Joseph; the difference is that he was a born warrior, while Joseph was not. However, he was a gentle warrior, a true brave, who stood for the highest ideal of the Sioux."

Really? Fair skin? Soft, light-colored hair? Physically perfect? An Apollo in symmetry, full of refinement and grace? Modest and courteous? A Gentle warrior? Is this history or a Tinder profile?

Cutting Through The Pap

So, with this hodge podge, revisionist pap, how can anyone capture an authentic image of the real man? The short answer is it's impossible, unless you are trying to appeal to factions who carry a pre-conceived idea of what he stands for. All that said, I have a hunch, he might have had a bit of a sneer. 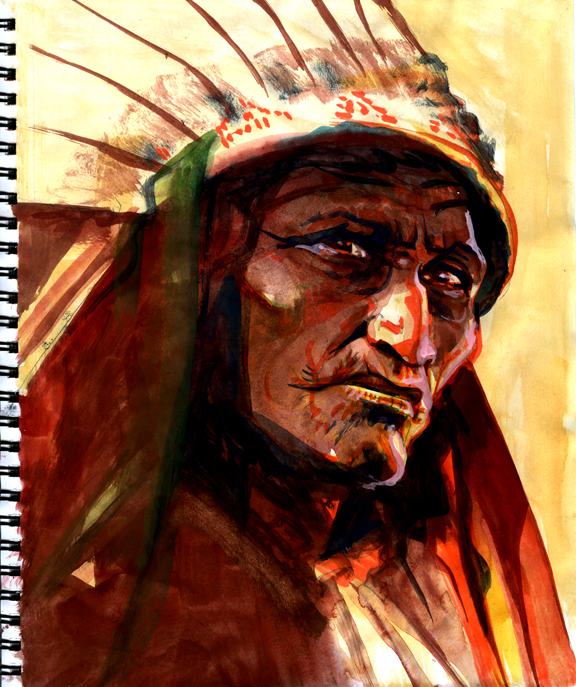 I know. I know. Crazy Horse allegedly preferred the one feather look and not the war bonnet. I did this Whip Out before I read that. Still, any attempt at capturing how he may have actually looked, needs to be more symbolic than individualist. Somewhere in this zone: 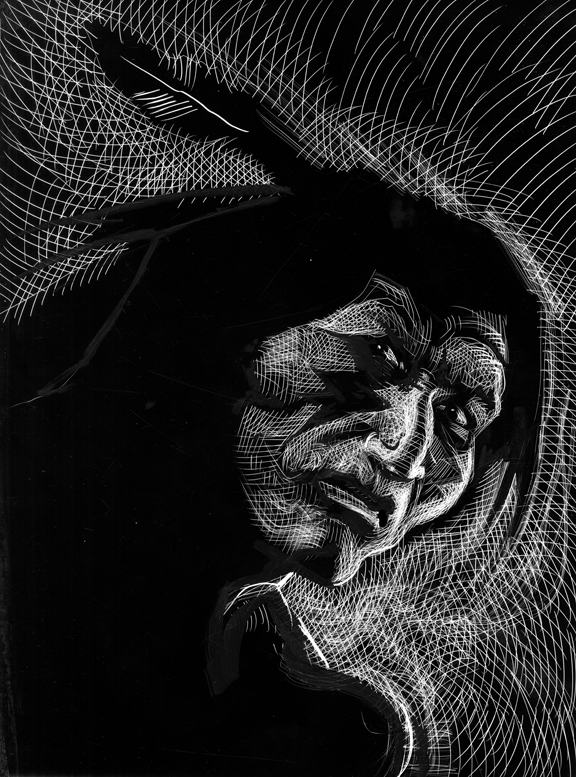 Another search, another take:

"Born around 1840 to Lakota parents, Crazy Horse was originally named Cha-O-Ha, or Among the Trees. (His mother, however, insisted on calling him “Curly.”) When Cha-O-Ha reached maturity, he was given the name held by his father and grandfather—Ta-Sunko-Witko, or Crazy Horse."

The Impossible Search & A Noble Attempt

At the end of the day, is it possible to even capture Crazy Horse as he may have actually appeared? Perhaps, but even if someone did, so many would hate it. 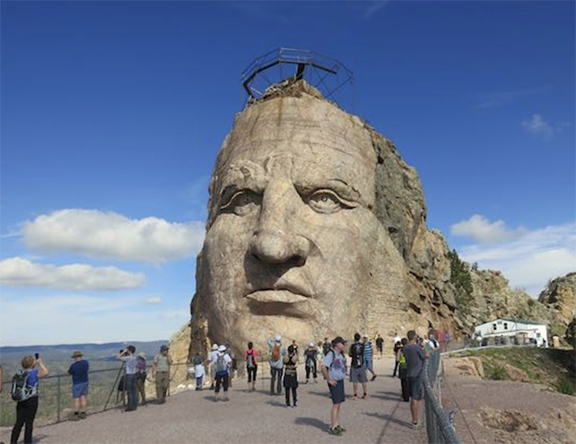 Ben Franklin with a partial halo?

"Trust gets you killed, love gets you hurt and being real gets you hated."