It's Karen Johnson Collins' B-Day today. Happy Birthday to my very first girlfriend. She is still a very sweet thing.

One of the most bizarre shootouts in the history of the West happened in the tiny, outlaw town of Ingalls, Oklahoma Territory in 1893. Three wagon loads of federal Marshals (24 in all) went up against the Doolin-Dalton gang. That would be Bill Doolin and Bill Dalton. Other gang members present in the farming community included "Bitter Creek" Newcomb, "Arkansas Tom," "Dynamite Dick" all dead shots and all game. When the dust cleared, three lawmen were dead plus two civilians and the one who did most of the killing, not only survived prison, but got paroled, made a movie, went straight, then back on the outlaw trail, went to prison one more time and then was shot dead while babysitting. Like I said, this was a bizarre one. Watch for it on YouTube, soon. 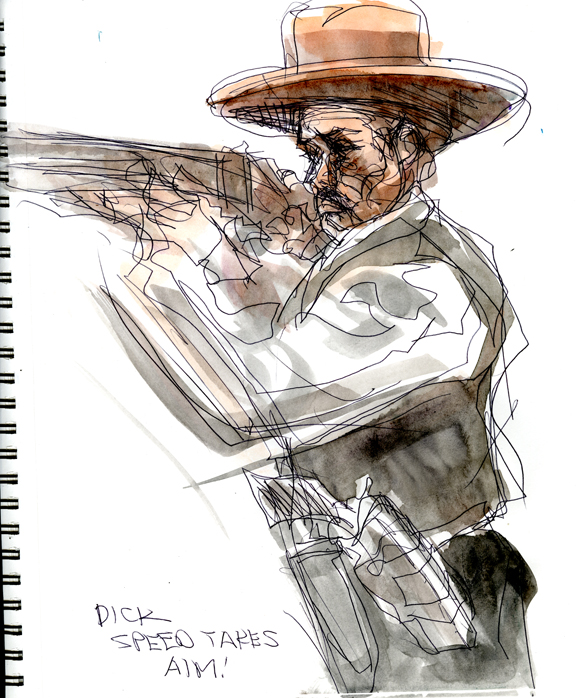 In 1901 magazine journalist Sharlot Hall pursues the half-century old tale of Olive Oatman, a white captive of the Mojave Indians. But what begins as a routine assignment soon becomes a journey into a murky past, a search for a rumored truth, bringing Hall into contact with some famous Old West characters - legends in their own right - who help her follow an uncertain trail through the wild, unyielding desertlands of the California-Arizona border. Frustration, long held secrets, and deadly encounters mark her path as she learns to negotiate the slippery terrain between white and Native American versions of history. She discovers that “truth” is a relative term, laden with questions regarding Olive’s life as a captive, and her “rescue:” Was Olive a slave of the Mojave? Did she willingly return to civilization? At what cost? In the end, Olive herself delivers the truth—a harrowing confession—of choices made. 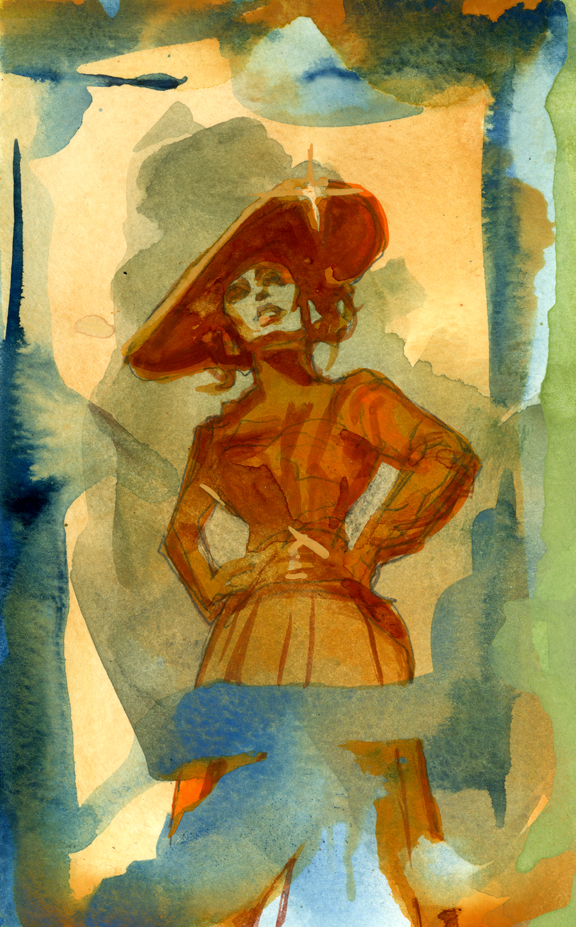 Daily Whip Out: "Sharlot In Clouds"

"The truth of it bears its own consequence. What you find makes you part of that consequence, and you have to live with that.”

This is the bravest comment I have heard in a very long time, proving once again that Courage—with a capital C—never goes out of style. The president of Ukraine is defiant in the face of Russian tanks. He has been on the streets of Kyiv, refuting rumors that he's fled. And, he has flatly refused a reported American offer of evacuation, by saying, simply:

"The fight is here. I need ammunition, not a ride." 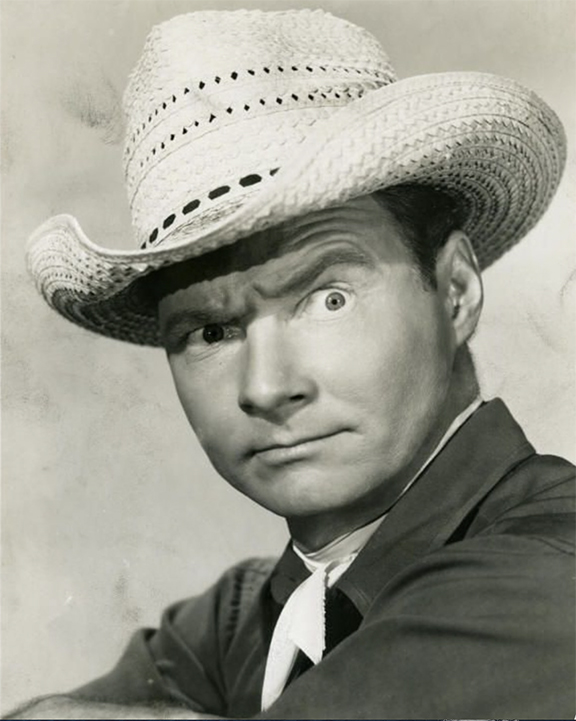