Stories of the desert from a dead-serious trickster. 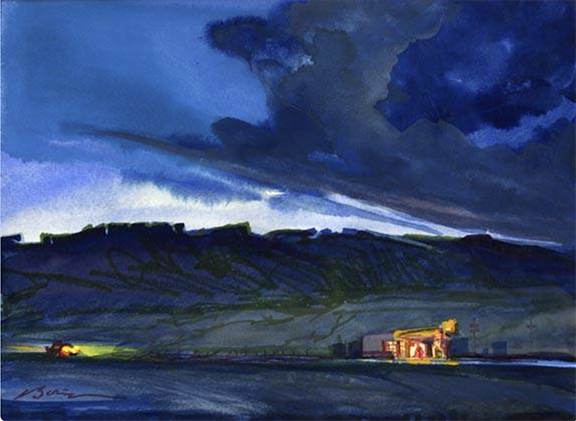 He works the graveyard shift at a lonely gas station in the middle of nowhere. To him the deathly quiet is a godsend. Yes, he loves the solitude and the strange people who stop for gas—and other things—in the middle of the night. Towards dawn, he looks forward to the coming light, signaling the end of his shift. 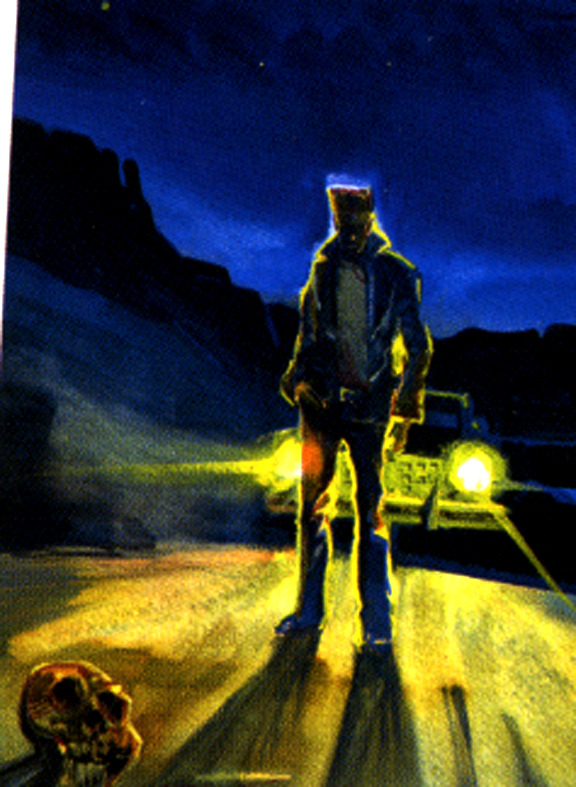 On this particular night, he is in for the ride of his life. 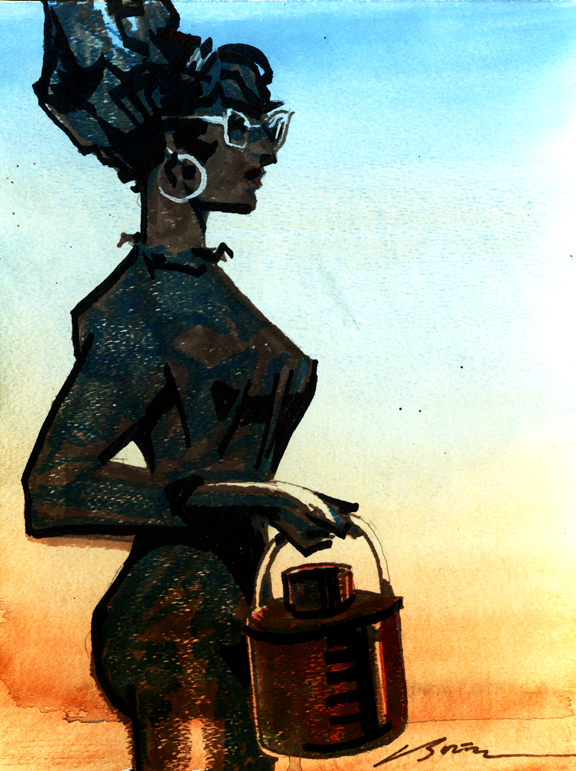 "Ain't if funny how the night moves, when you just don't seem to have as much to lose."