Our Enduring Fascination With The Man In Black

December 16, 2016
In the just-wrapped first season of the HBO series "Westworld" one of the main characters is simply called "The Man In Black." 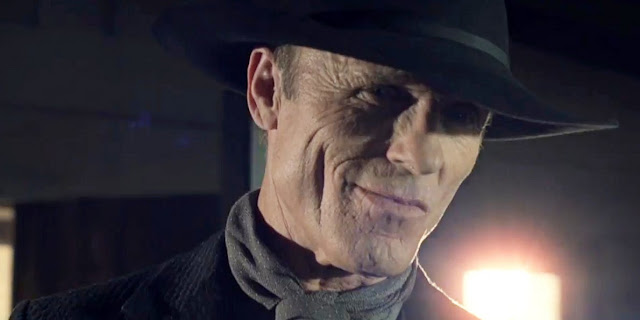 The Man In Black is played wonderfully by Ed Harris

Of course, to someone my age, "The Man In Black" conjures up a slightly different visage: 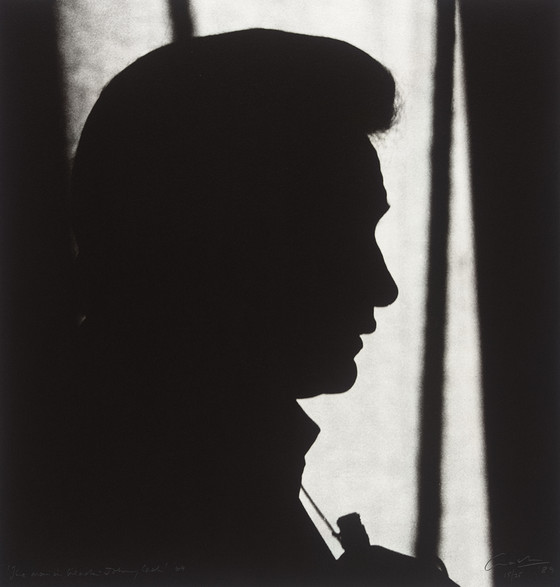 Johnny Cash Is The Man In Black

But even Cash is a latecomer to the image. Check out this cat: 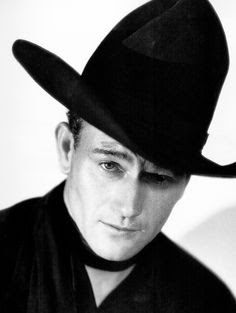 The Duke As The Man In Black

Zorro could easily be called the Hombre In Black. There were quite a few early cowboy stars who preferred all black, like Lash LaRue, Hopalong Cassidy, and even Denzel Washington in the new "Magnificent 7." Denzel sported an all-black outfit with a black horse and saddle to boot. My question is, where did this idea originate? Is The Man In Black a Twentieth Century concept, or are there earlier incarnations?

"Life is not a matter of holding good cards, but of playing a poor hand well."
—Robert Louis Stevenson
Posted by Bob Boze Bell at 1:54 PM