How Offensive Is The Term "Jackass"?

March 15, 2017
Got a bit of a controversy going here at the True West World Headquarters. We have a big, 12-page feature on the history of mules going to press tomorrow and I wanted to use the title, "The History of Mules And The Jackasses Who Love Them," but several on the staff think the usage of the term jackass, in this connotation could be seen as too offensive, or disrespectful. 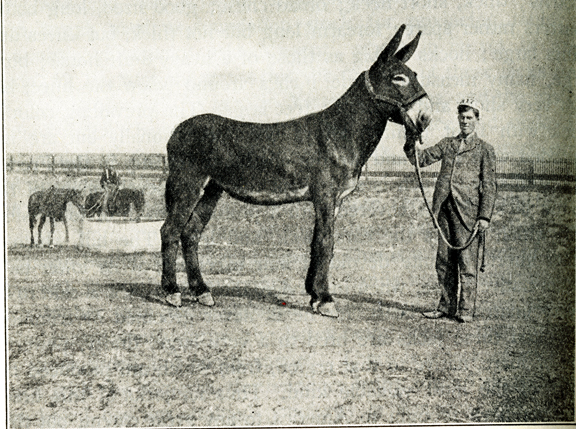 A Resident Jackass Seen Here With A Mammoth Jack


I personally think it works on two levels: You get a mule when a jackass makes love to a mare, so, "the jackasses who love them" is especially accurate since fathers love their sons. Then when you factor in all the crazy people in history who rode mules, from Alexander the Great, to Napoleon, Santa Anna, Buffalo Will, Wild Bill, not to mention Butch Cassidy and The Sundance Kid, you could safely say they were characters—okay, jackasses—who loved mules. Hey, I love mules and in this regard I am not ashamed to say I'm a bit of a jackass on the subject. 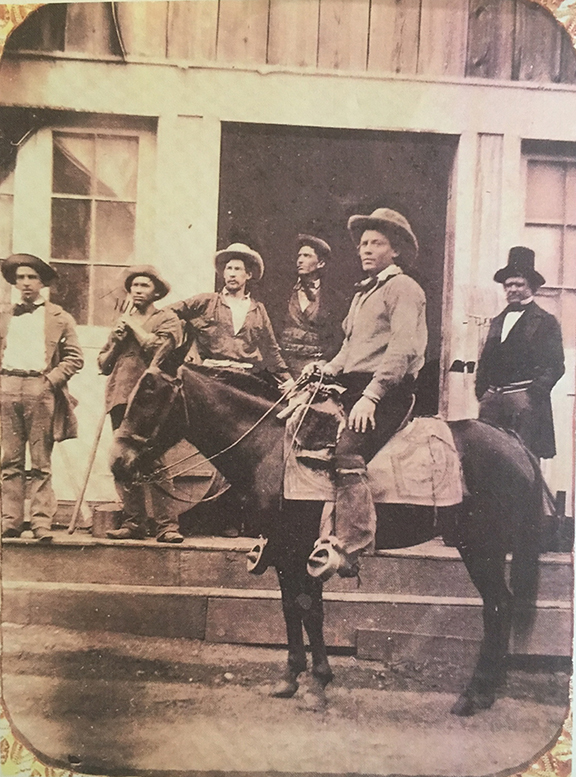 
Anyway, what do you think? Too negative? Too disrespectful? Besieged and befuddled editors want to know.

"He has had to plod and work through life against the prejudices of the ignorant."
—Muleskinner Harvey Riley,  on the mule, 1867
Posted by Bob Boze Bell at 2:53 PM