"The Big Injun" Goes to Washington

March 29, 2017
I have been studying the Olive Oatman story for a couple of weeks now. We are going to feature her in an upcoming issue of True West (September). One of the characters who shows up prominently is this guy: 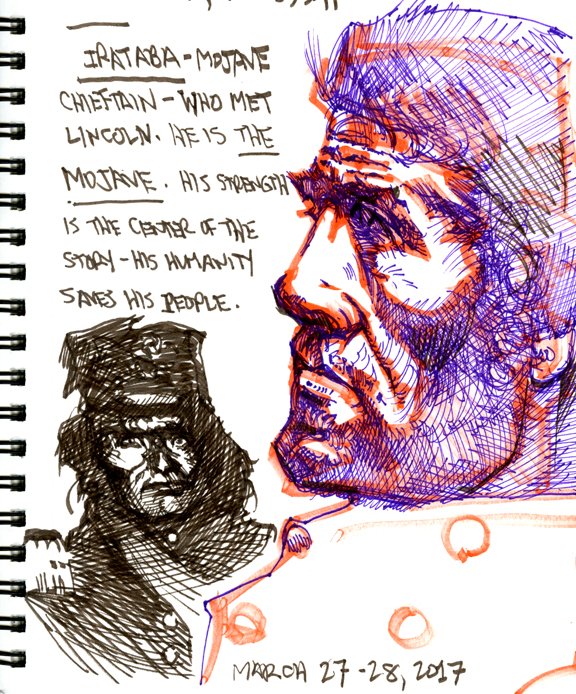 Turns out, the massive Mojave chief (six foot two) learned English and a local prospector in the Mojave Valley, Johnny Moss, decided to take Irataba to Washington to meet the "Great White Father." Here's the guy who made the trip happen: 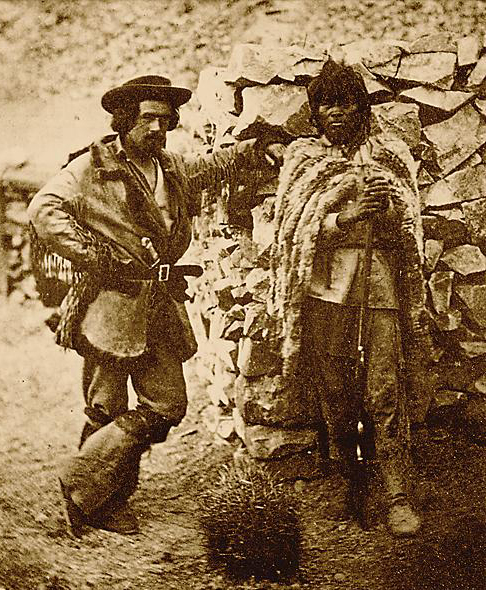 Moss wanted to be the Indian agent for the Mojaves, so he cooked up the trip to Washington with Irataba, and they went via Panama and allegedly Irataba met President Lincoln in the White House and the massive Mojave later ran into Olive Oatman, who came down from northern New York where she was then living. What they talked about is quite interesting. What she didn't report about their talk (which they carried out in the Mojave language) is the bigger story I am after.

Irataba had this photograph taken while back east: 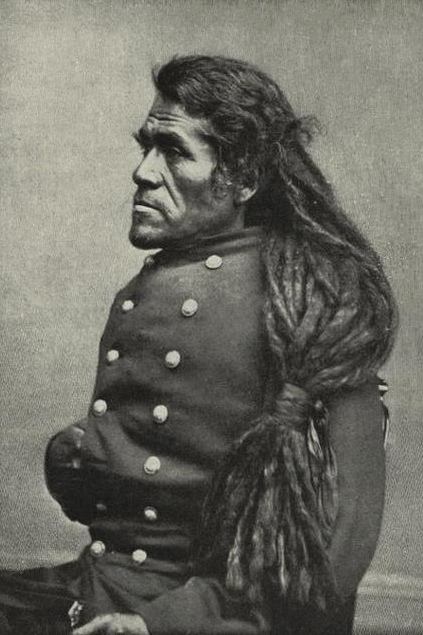 Check out those dreadlocks! The newspapers called him "The Big Injun." And that he was, in more ways than one. Olive traveled by train from upstate New York and met the chief at the Metropolitan Hotel in Manhattan.

"We met as friends giving the left hand in friendship, which is held as a sacred pledge, among some tribes."
—Olive Oatman, on meeting Irataba