Oatman Massacre Site and The Great Western's House in Yuma

March 19, 2017
Taking off today on a research trip to Yuma to see where the Great Western's house was located and the ferry and the fort in relation to early Yuma. As you know, Sarah Bowman was the first resident of Yuma and we are doing a cover story on her in the fall. A Yuma archeologist is giving me the tour. I was going to stop at the Oatman Massacre site on the way there (it's west of Gila Bend), but the roads look a little convoluted and iffy, in terms of where the actual massacre sit is, and the graves. The Great Western allegedly made sure the Oatmans received a decent burial, so I want to finally see the site. I've driven by a hundred times. Need to get some better insights from a pro like Vince Murray.

Still noodling mules. Did this one yesterday morning. 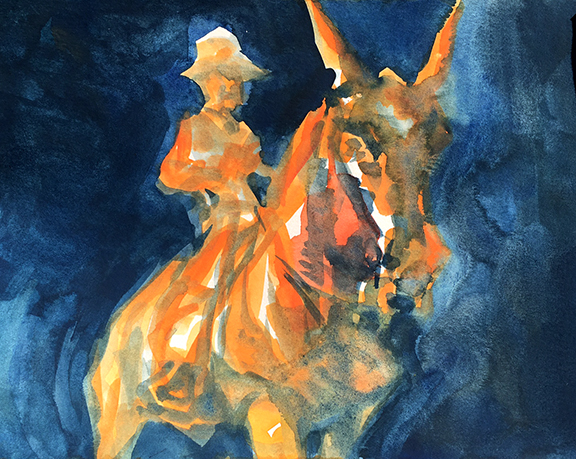 Daily Whip Out: "The Steam Swirled Around That Jack" 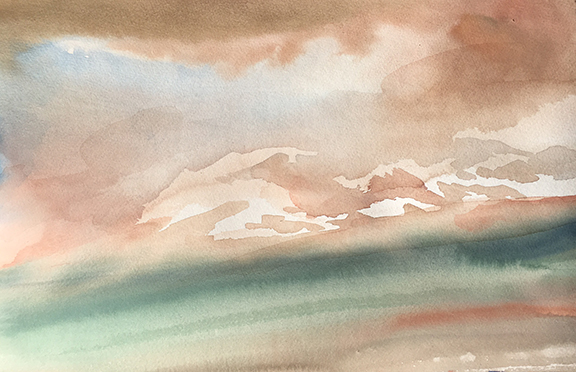 "To start is easy, to persist is an art."
—Old Vaquero Saying