It Was A Different Time

March 10, 2018
When I was cleaning out my files in the garage last weekend, I ran across a slew of old magazines, a couple of which made me cringe—and, ultimately mutter, "Well, it was a different time."

Here are some ads and cartoons from one of those mags, a 1968 issue of Playboy. Hard to believe, but I have been carrying this mag from my dorm at the University of Arizona (Cochise), to five different apartments in Tucson, thru a rental house and a divorce and up to Phoenix (two houses) and out to Cave Creek where it has resided for the past 30 years in a box in the garage. It's a long, strange trip for a publication that once-upon-a-time had some major cultural clout (it's a whopping 242 pages!): 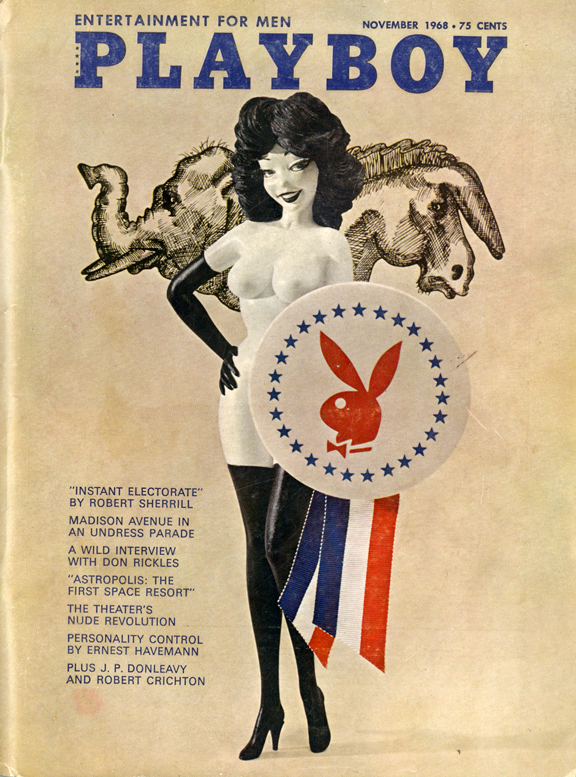 And here for your cringing pleasure are just a couple of the outdated and very unenlightened tidbits that were considered so groovy at the time: 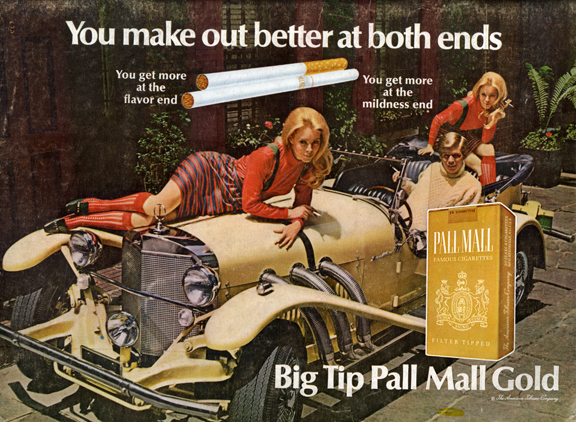 At the time it all seemed so liberated (seriously!) and new. We were all dreaming of a time in the distant future when no one would be hung up on sex. Well, at least for a certain type of old-school man: 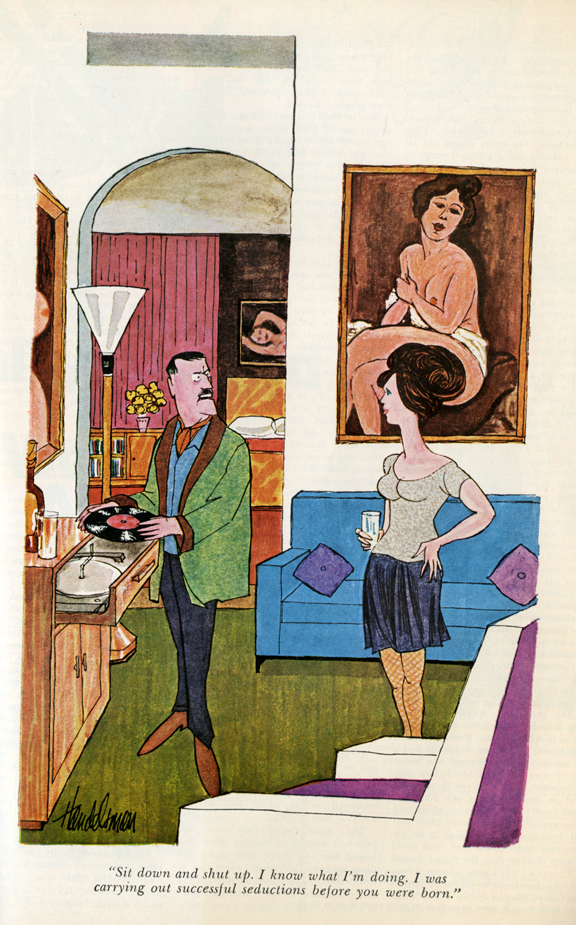 
Funny how the guy looks a bit like a cranky Hugh Heffner. But it gets worse, or, better, depending on your idea of progress: 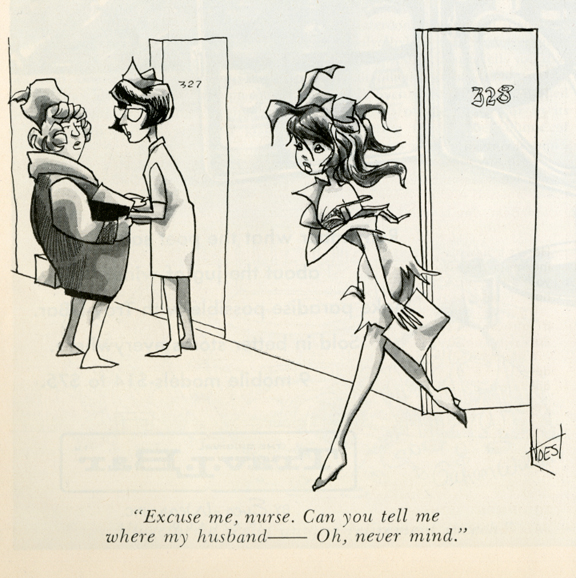 But One Thing Has Not Changed at All
But the shocker, at least to me, is that the gun debate is exactly the same. It hasn't budged an inch in fifty years! Playboy sites the same statistics ("75 percent of Americans want gun control") and the readers site efforts they are making to change Congress and for two pages the case is made that imminent change is on the way. 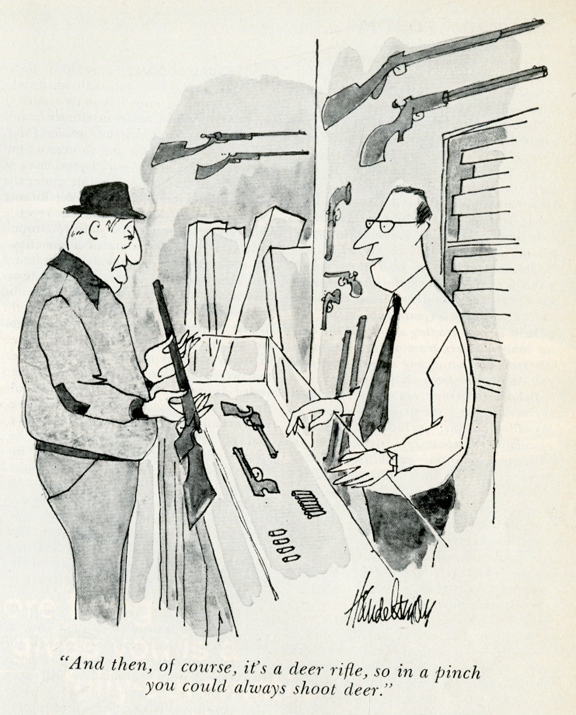 "The More things change, the more they remain the same."
—Old Vaquero Saying