Cowboy Hat Etiquette, Part V: Bronc Riders Take Their Hats Off for Nobody

March 21, 2018
Two weeks ago I was on a panel at the Tucson Festival of Books with two very interesting cowboys. One of them, Alan Day, is the co-author of "The Lazy B" a classic book about growing up on a ranch near Duncan, Arizona. His co-author was his sister, Sandra Day O'Connor, and he told some great stories about cowboying all over the southeastern part of Arizona.

The other session cowboy was the author Rod Miller, who said a very interesting thing about hat etiquette. Rod is a former bronc rider. Here he is, when he was on the Utah State University Rodeo Team: 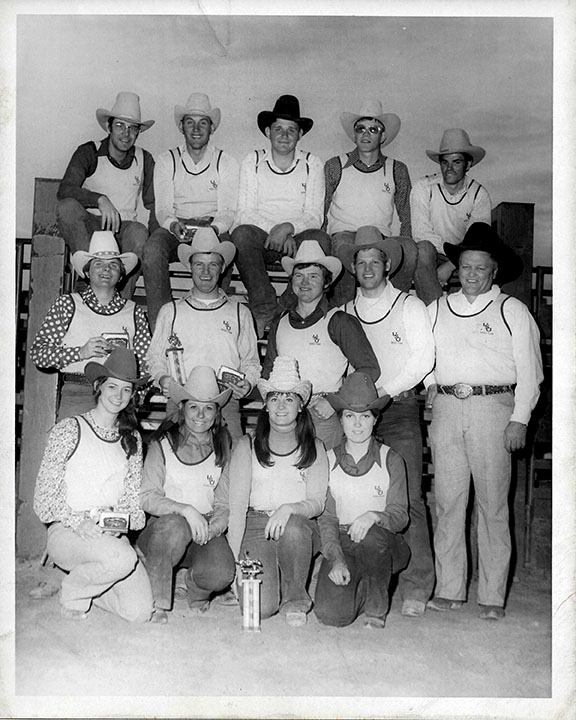 And here's Rod in action, back in the day: 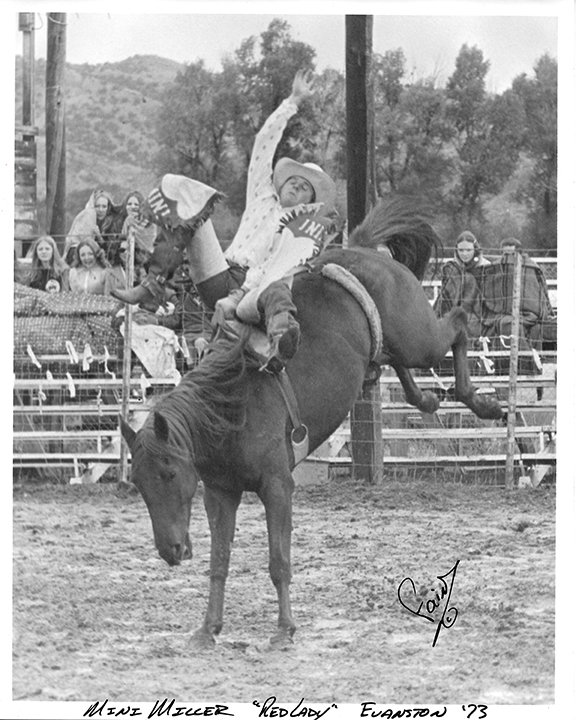 And here's Rod after landing face first in the mud: 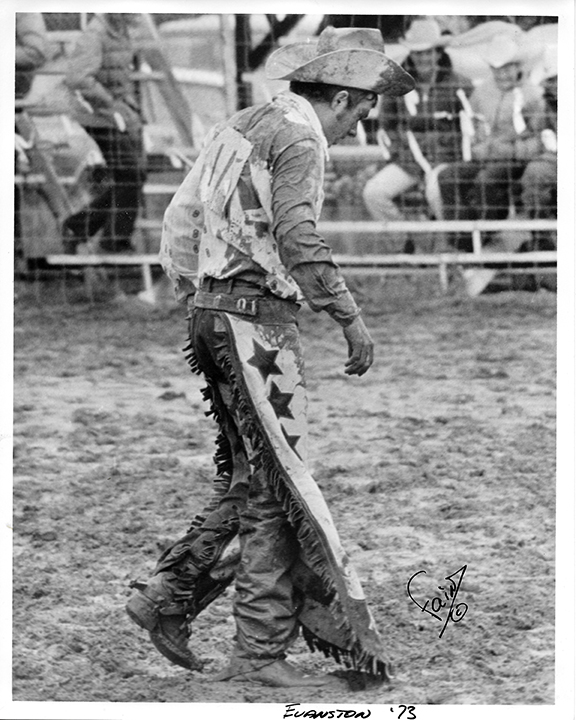 Key point: his hat resembles a mudflap but he's still got it on!

Here's what Rod told the audience about cowboy hat etiquette:

Bronc Riders Take Their Hats Off for Nobody

During the late sixties and through the mid-seventies I rode bareback broncs in high school, college, amateur, and pro rodeos around the Intermountain West. The rodeo cowboys—rounders—I hung out with believed being a cowboy was an all-the-time thing, and we dressed the part with pride. That included hats. Going without one was akin to being naked, and we wore our hats everywhere, including classes at college, in cafés and bars, at home, and pretty much everywhere we went. The only rule concerning hats in our crowd was never—ever—put your hat on a bed, as that was considered bad luck. We screwed them down tight when we rode, the thought being that if a horse or bull bucked off your hat, you wouldn’t be far behind. Off-the-rack Resistol hats were the preferred brand, with Bailey a distant second. Felt in fall, winter, and spring; straw in summer. But, always, a hat.

Well, what about your mama's house? Did you doff there?

Mom didn't care much about head cover. But when I first met my future mother-in-law my hat was on my head and stayed there, and it never occurred to me it should be otherwise. I found out later that my lack of couth did not impress her much. She got over it--or used to it--and came to appreciate my finer qualities, even so far as to actually like having me around as a son-in-law.

I did take my hat off for the Star Spangled banner at rodeos, unless I was astride a bronc in the bucking chutes setting my rigging. In those instances, someone might or might not hold it for me while my latigoes were being stretched.

Coming and going for short periods we wore our hats in and out of the house, but when settling in for the evening they went on the peg, to be put on again when going out.
—Rod Miller 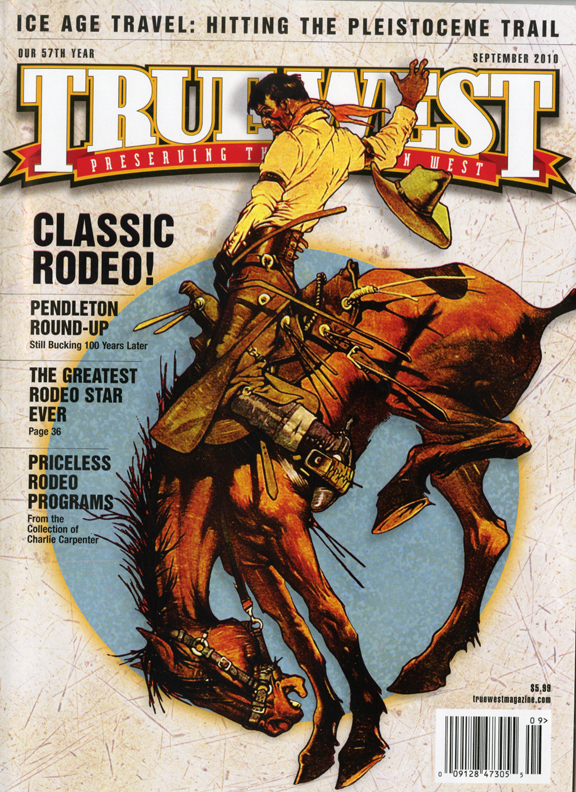 We've covered old time rodeo, like this cover back in 2010.

And if you want to see our coverage of cowboy hat etiquette, here are a couple posts:


The History of Hat Etiquette, Part I


And if you want to read even more, check this out:

And here's Rod's latest book. Check it out: 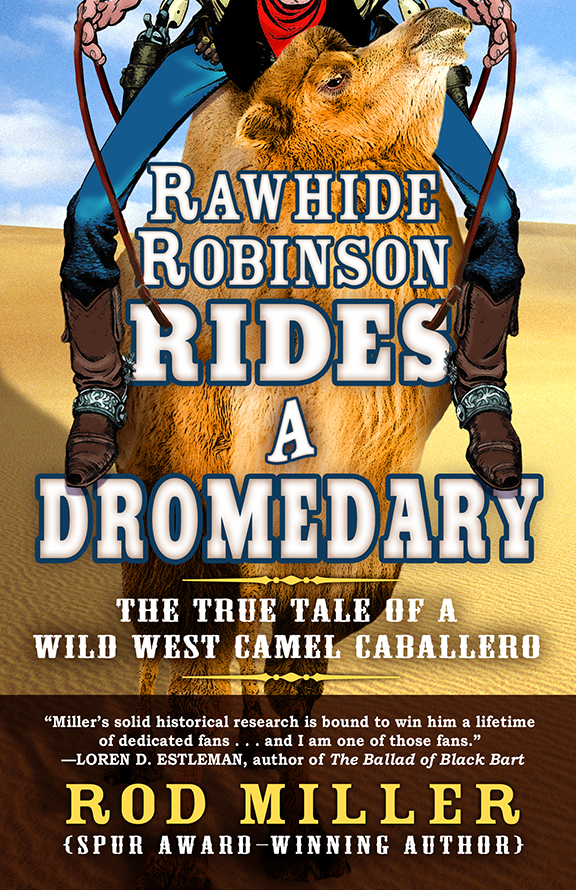