Swingers of The Country Kind

March 6, 2018
Cleaning out all my photo files today and found some gems, including this series, shot for New Times in the late seventies, or early eighties. 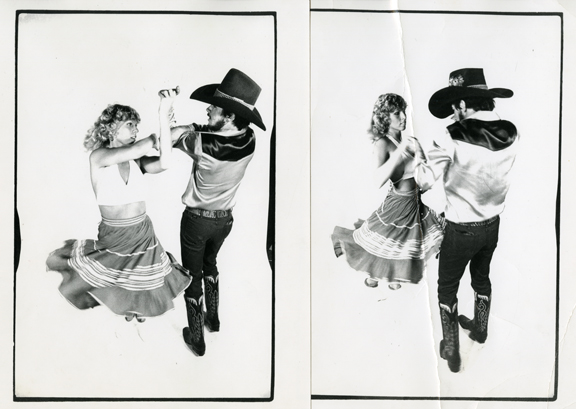 These kids were "The Regulars" at Honkytonk Sue's on Scottsdale Road and McDowell, a short-lived Country Swing bar named after my cartoon creation. They loved to dance and people enjoyed watching them dance, but, one of the downfalls of the club was that the bands they followed were expensive (like $1,500 a night if I remember correctly) and these dancers drank water! And the bar owner finally threw up his hands and sold the place. Russ The Teacher And His Girl 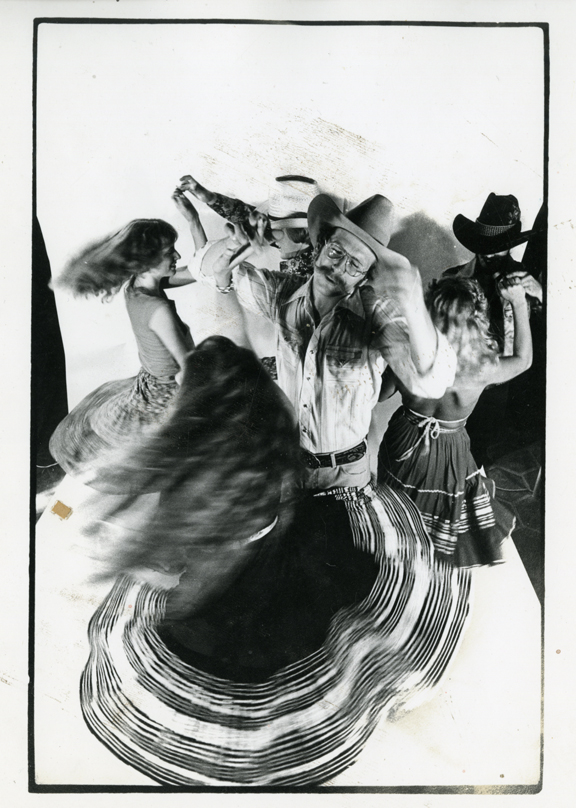 I believe this is the photo, above, we used on the cover of New Times. The photo session was shot at the Point Tapatio, just below Northern. I can't remember the photographer's name, but he was quite good. 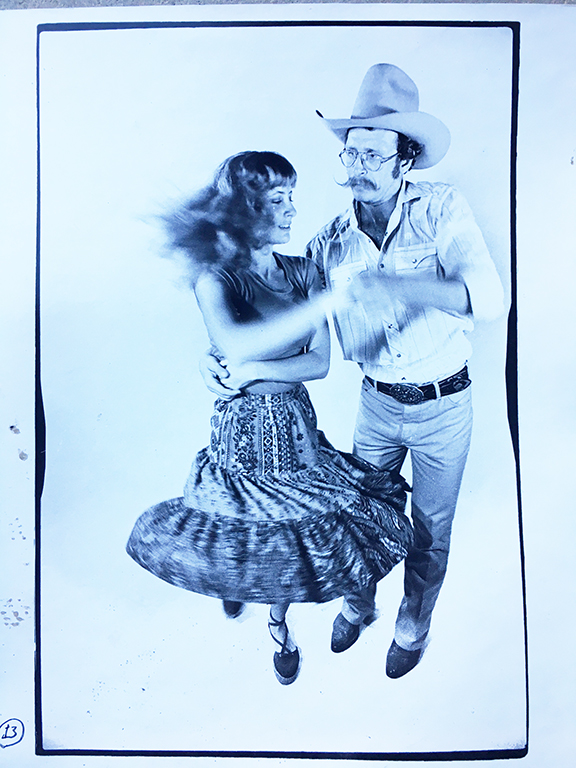 Is it just me, or is she cuter than a bug's ear?