March 27, 2018
The legendary Mundo Con Queso (the only super-surfer-cowboy I know on the planet) came out to the True West World Headquarters this morning and gifted me two Ray Manley photo books. Ray Manley (Mundo's uncle) along with Josef Muench, were the go-to guys at Arizona Highways, when I was growing up. Here's a taste of Ray's work: 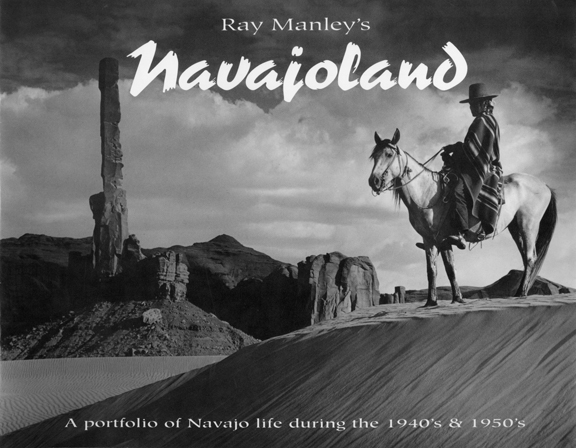 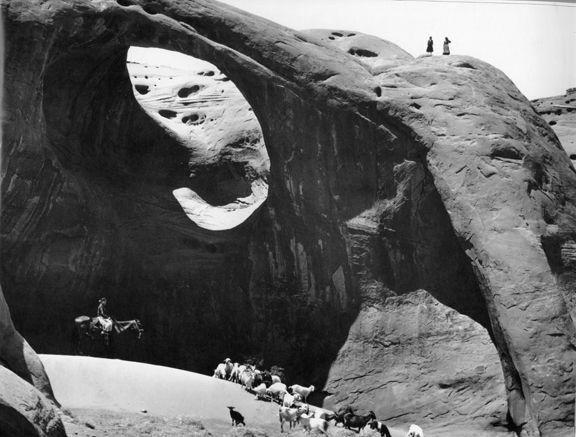 Which inspired a scene from The Trickster With The Sidewinder Gaze. I'll post tomorrow. I also have a cartoon I did a couple years ago that was inspired by the following Ray Manley image: 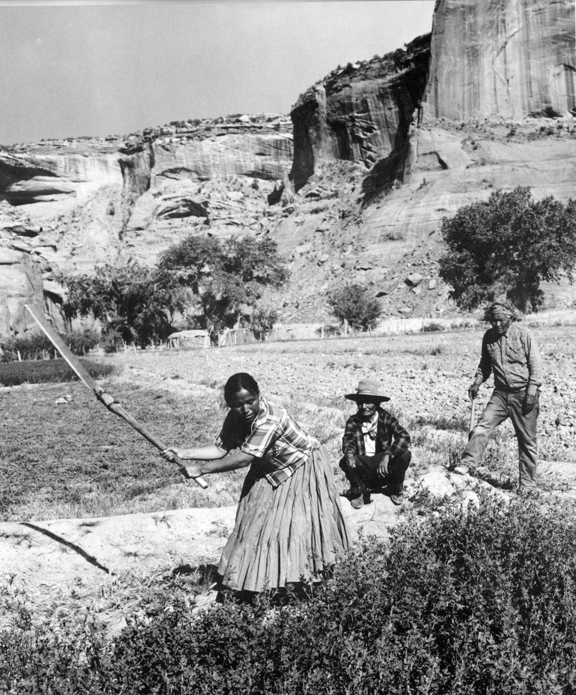 And just who is this Mundo character. Well, wonder no more: 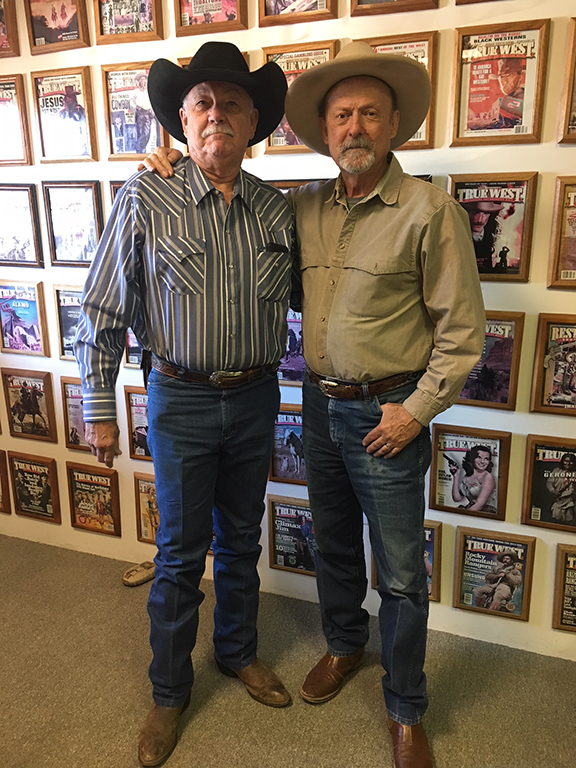 Mundo And Triple B

And, finally, here's a layout board buried in my office, from the eighties that probably was intended for a Honkytonk Sue story. Yes, that is the first female Supreme Court Justice at top, right. 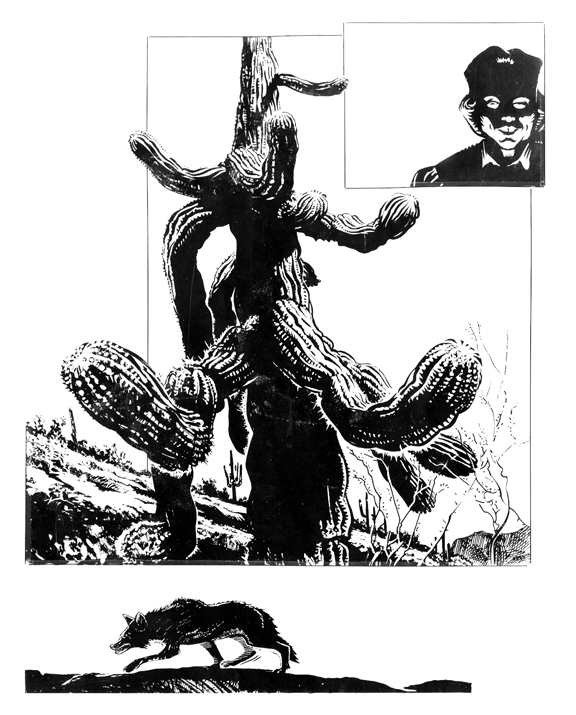