March 23, 2018
A Facebook history buff wanted to know if my grandmother was a Democrat.  This was in response to my telling the story about my grandmother disliking Wyatt Earp. I replied that she, and most of the cow-boys in the Arizona-New Mexico corridor at that time were Democrats and that the Earps were Republicans. I ended by saying that it's hard to make too much of this political divide because at a later date the two parties switched places.

Well, this last comment was met with hostile resistance and I got the distinct impression that the writer wanted Earp to be a cast-iron Republican (i.e. Trump supporter) and that the cowboys were Democrats (i.e. radical leftist lying manipulators) and the very idea that they ever switched sides was somewhere beyond blasphemy. 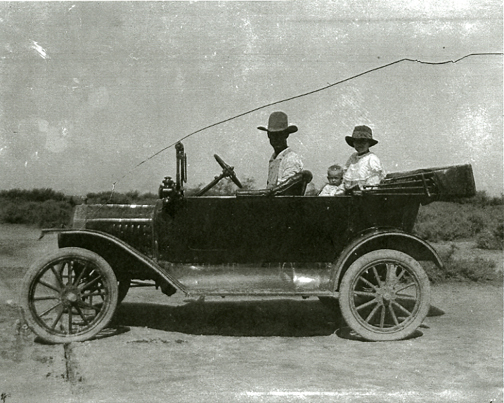 So I asked the Top Secret Writer to help explain to us just how volatile the American political landscape has been in the past couple hundred years.

"By 1860 the South had pretty well purged itself of Whigs and had no Republicans to speak of. After the war the Republican Party in the South consisted mostly of African Americans who were quickly disenfranchised. The South remained reliably Democrat until the Dixie-crat walkout in 1948 (although many southerners had refused to vote for Al Smith because he was urban, wet, and Catholic.) Running the liberal Adlai Stevenson did not help the cause in the 1950s, so the stage was set for the big shift that started with JFK (liberal on race and Catholic) and LBJ (who still held many southerners since he was a Texan). Remember that all the major Civil Rights legislation from the 1940s through the 1960s only passed because of strong Republican support from the northeast, Midwest, and Far West. After the Democratic party imploded in 1968 and then put the nail in its coffin in '72 with the nomination of George McGovern (the first Pres candidate I voted for--and a long string of Dem losers followed). It was then that Nixon craftily worked his "southern strategy" and turned the South totally to the GOP. Migration since then has broken down the solid South, and certainly Bill Clinton (as a middle of the road Dem) helped with that but as the party has moved further left (toward European-style social democracy) it has solidified a rural/urban split that has more to do with cultural than racial issues (although race remains central).

"The West is the wild card in all this, with the two largest western states (Texas and California) completely switching over in party loyalty over the last 25 years or so. In the Civil War and Reconstruction era the ruling class in the West was solidly Republican (Democrats were often migrants from the South). The West turned more radical in the 1890s with the rise of Populism and then Progressivism so it was ripe for the picking by FDR and the New Deal. The rise of cities exacerbated feelings of Western alienation from eastern urban centers as the region embraced a nostalgic post-frontier mindset (the country became half urban half rural in 1924) The Far West remains mixed--often along urban/rural lines (except for NM which is Dem and rural and Hispanic). West coast is liberal on the coast, but is more conservative in the rural, eastern sections. Arizona is solidly GOP along with Texas, Oklahoma, Kansas, Nebraska, Wyoming, Montana, Idaho, Utah, and the Dakotas (North Dakota was once quite radical). Colorado and Nevada are a mixed bag along urban/rural lines. Race, as expressed in the rise of the Hispanic population and immigration issues on the border, is important in Arizona and New Mexico and to a lesser extent in Texas, California, and Nevada.

"So yes, the two parties have shifted positions and voting blocs many times and are certainly in flux today."
—Paul Andrew Hutton

"The only way to understand today is to see it in the context of yesterday."
—Eli Lehrer