Too Much of Everything

March 4, 2018
Last night I read the following with interest:

"There are more muzzleloaders in the United States than there were people in Colonial America in 1775."

While this statistic is kind of stunning and amazing, I have a hunch there is more of everything these days. For example, someone was bemoaning the lack of Westerns on TV and that in the late fifties there were some 26 Westerns on in prime time. Well, according to my friend and author, Allen Barra, there are more Westerns on TV now than there ever were AND they are on 24/7 because of the proliferation of channels and platforms to watch them on. 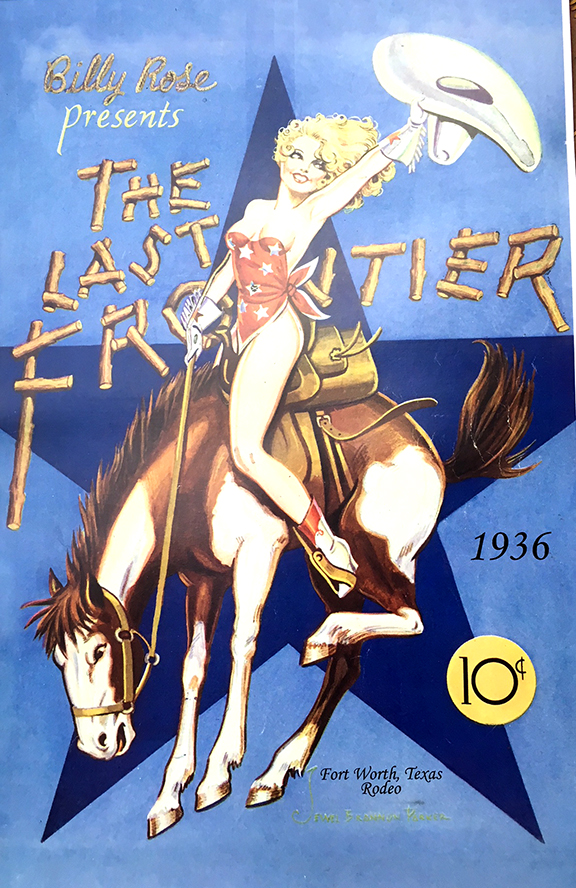 The "Last Frontier" is a running joke! 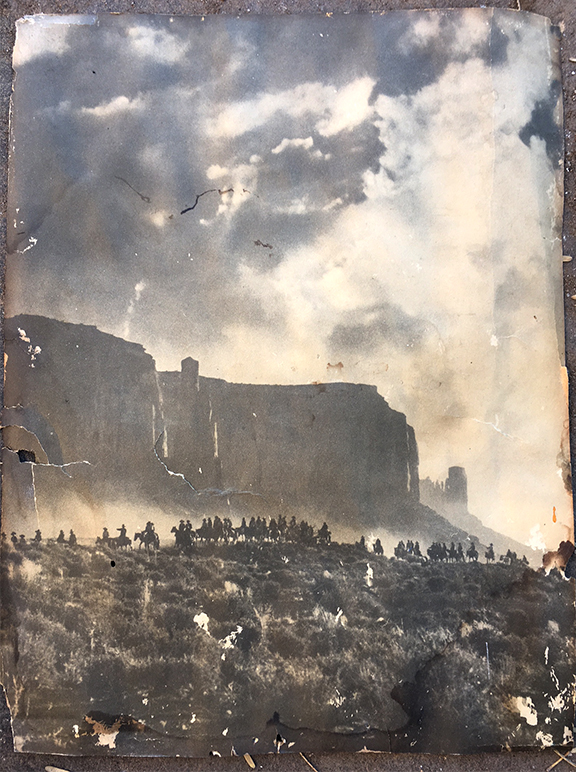 Daily Whip Out: "Ghost Riders On The Move" 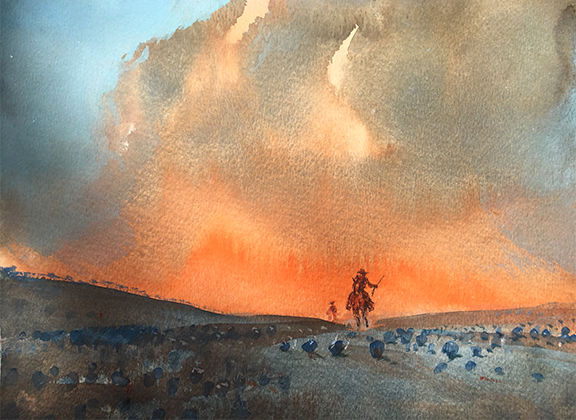 We went from three networks to, how many? Twenty? I know we had 900 channels at one point, but with Netflix and Hulu and Blu Ray and MoHo, I have lost track.

Are you aware that 90 million Americans listen to podcasts every day?  It's basically radio on your iPhone. And did you know that in addition to the new programming of radio-theatre-type shows there are a ton of podcasts that feature old time radio dramas like "Gunsmoke" and "The Lone Ranger"? And did you know that these podcasts are replacing, or, rather, outperforming music themed platforms? Remember when Top Forty Radio replaced the scripted drama radio shows in the 1950s, and now the tables have been reversed, or rather, what was once lost has been found.

"Are we strangers now, like Rock 'N' Roll and the radio?"
—Some Rock Guy singing the Blues

The same is probably true of horses, mules and cowboys and Indians (not the magazine but the breed). We have this idea that everything peaked in the Old West and all the things we love are diminishing and barely alive (I am often thanked for "keeping the Old West alive.") If you ask me, there is too much of everything, starting with people. Book agent extraordinaire, Jim Donavan, mentioned to me there are over 500 scripted TV shows in production today. Last night Kathy and I were trying to find something to watch on the "stick" and we couldn't find anything, or, rather we couldn't agree on what to watch and we ended up on a show called "Mute," which is a fitting title.

But, of course, all these "air-quote" statistics are just that.

"There are lies, damn lies and then there are statistics."
—Old Vaquero Saying