The Original Rockin' Rappers & Shooting Ghosts In The Tunnel Saloon

August 28, 2018
Went home for lunch and did a quick study on the shootout in the Tunnel Saloon between Joe Phy and Pete Gabriel. The first shots knocked out the lights and the two adversaries shot it out in the dark moving closer and closer until they were firing point blank at each other. Gabriel was shot point blank in the chest and the gut and Phy was hit through both lungs, and a bullet broke his thigh bone. One of them never lost his feet and, in fact, lived to tell the tale. An incredible, true story for the next issue of True West magazine. 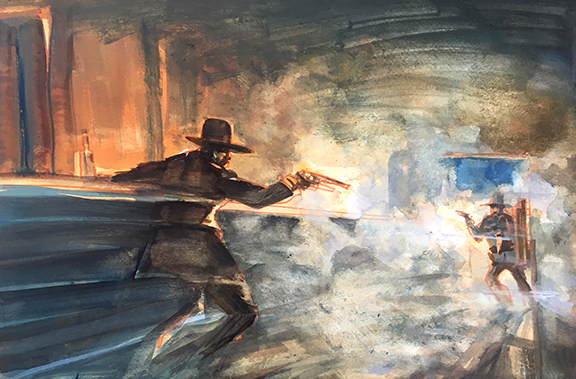 Daily Whip Out:
"Shooting at Ghosts In The Tunnel Saloon"

Photographic proof that Rockers and Rappers have nothing on the original stylin' stylers: 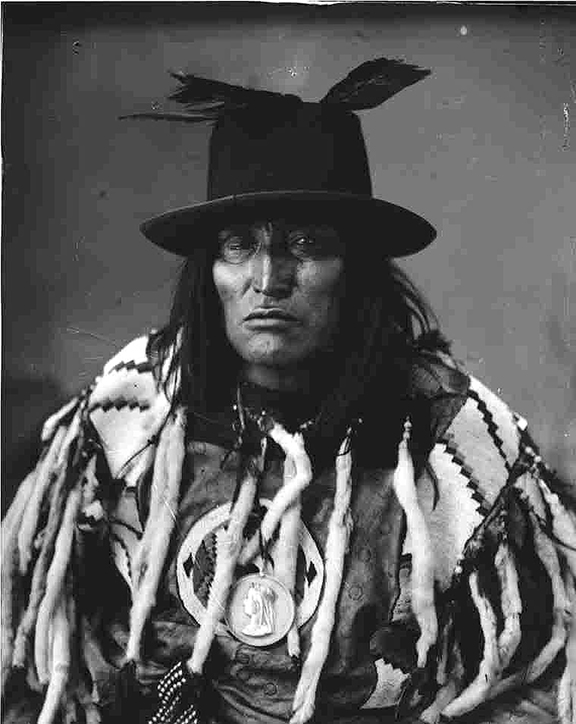