August 23, 2018
Editing and tweaking, adding and subtracting images for the next edition of Doc Holliday.
Liked this first image, but thought the darkness was weak. And decided to take another pass at it. 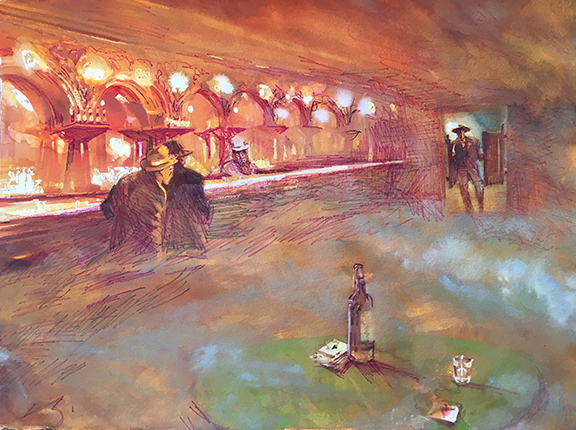 This illustrates the attack in the Oriental when Doc Holliday burst through the doors brandishing a pistol. I thought it needed more murky, nighttime effects: 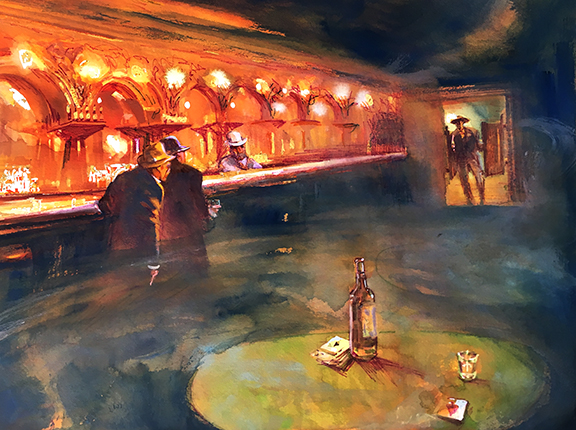 Had a similar problem with the Tucson Train Station on the evening of March 20, 1882 when Doc Holliday detrained with an arsenal of weapons the Earp party was carrying to protect Virgil Earp and his wife who were traveling on to Colton, California. So I added some detail to Doc to bring out a tad more definition to the scene: I also didn't like a portrait of Doc that I wanted to run showing what he probably looked like before he started to be ravaged by his disease: 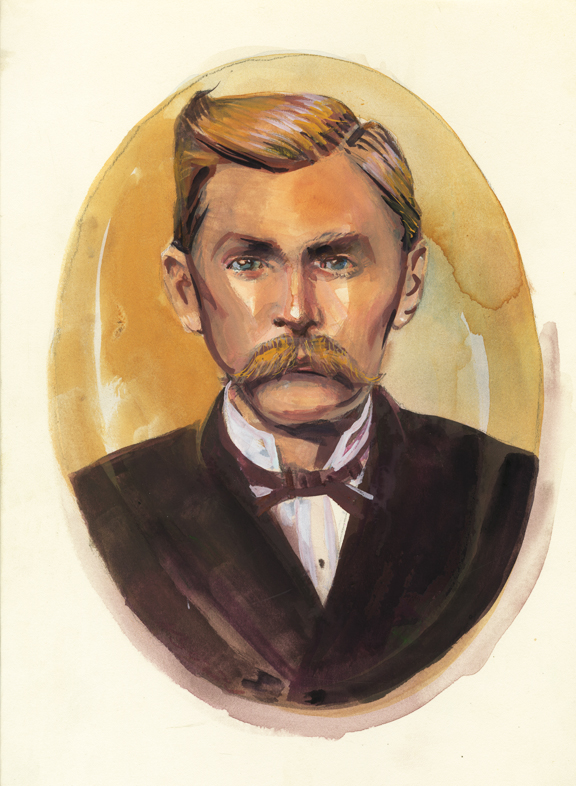 "Doc Before The Dissipation"

Got some more work to do this weekend and will share the results.

"I know the world is filled with troubles and many injustices. But reality is as beautiful as it is ugly. I think it is just as important to sing about beautiful mornings as it is to talk about slums. I just couldn't write anything without hope in it."
—Oscar Hammerstein