You talkin' to me, Pendejo?

August 11, 2018
Worked on a variety of images today, including this one: 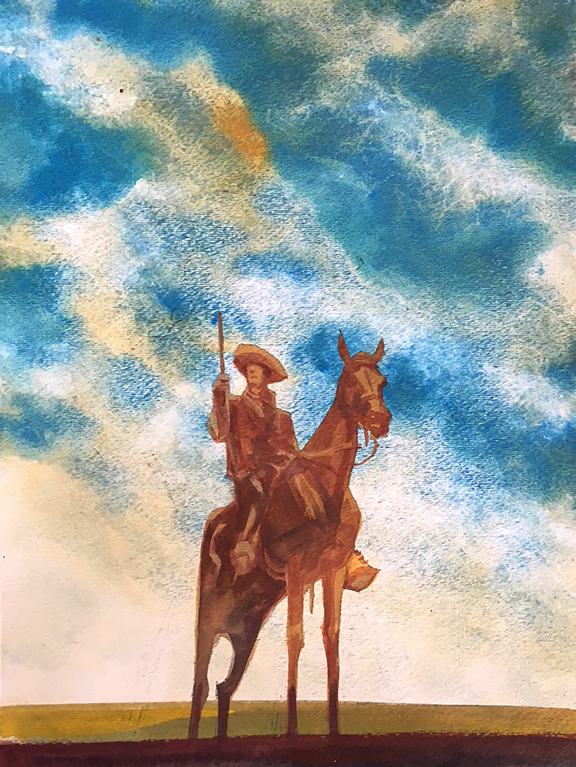 Also worked on a back story for Gringo Eyes:

"His mother is Indio. His father was a missionary from the States who ended up teaching her the missionary position. There was a scandal in the church and he was sent home. 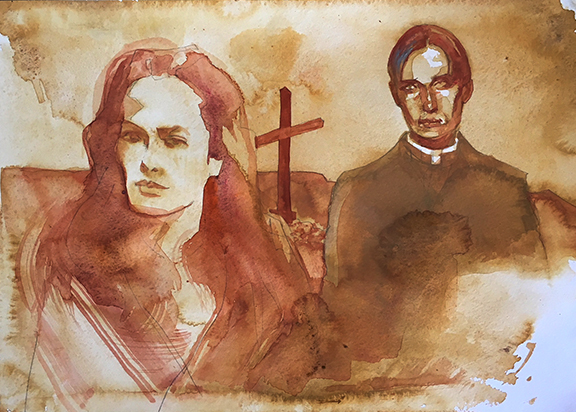 Daily Whip Out: "The Missionary Position"

Ojos is shy, like most of us Indios. He don't make a scene. One time I seen a group of toughs from Ensenada try to bully him and his friends. They punched a friend of Ojos in the face and then beat another boy, knocking him in the dirt. They didn't think Ojos was a threat. Finally, after one of the cavrones was laughing at how weak our boys were, Ojos calmly pulled a pistol out of his jacket and said,

That changed their tune. "Don't hurt us, Gringo Eyes!" they yelped like the dogs they were. It was very funny.

Ojos didn't hurt them but he put the hurt on their manhood, and they don't like that down here.

He grew up to be a first rate vaquero and horse trainer. He has the magic hands. He got that from his mamacita. She was a healer. 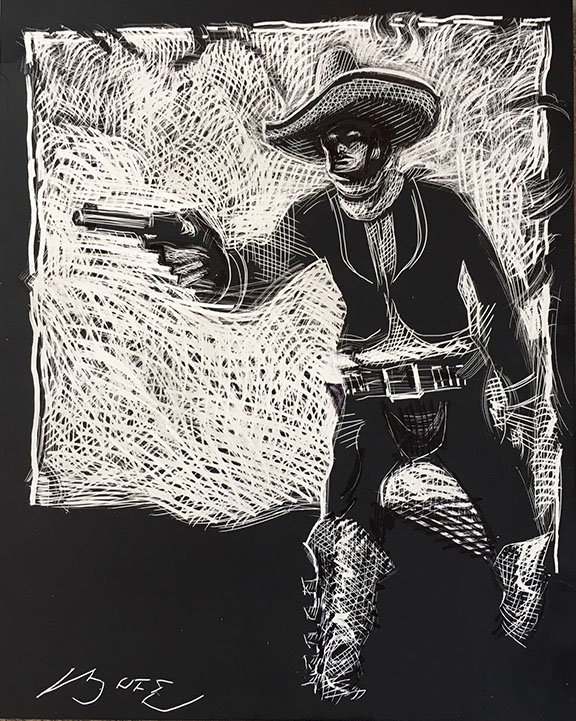 Daily Whip Out:
"You talkin' to me, Pendejo"

"We don't have a lot of Latinos in Canada. It's too cold. We don't need a wall. We have winter."
—Sammy Sugar