The Eyes Have It

When I study old photographs I am always drawn to the eyes. 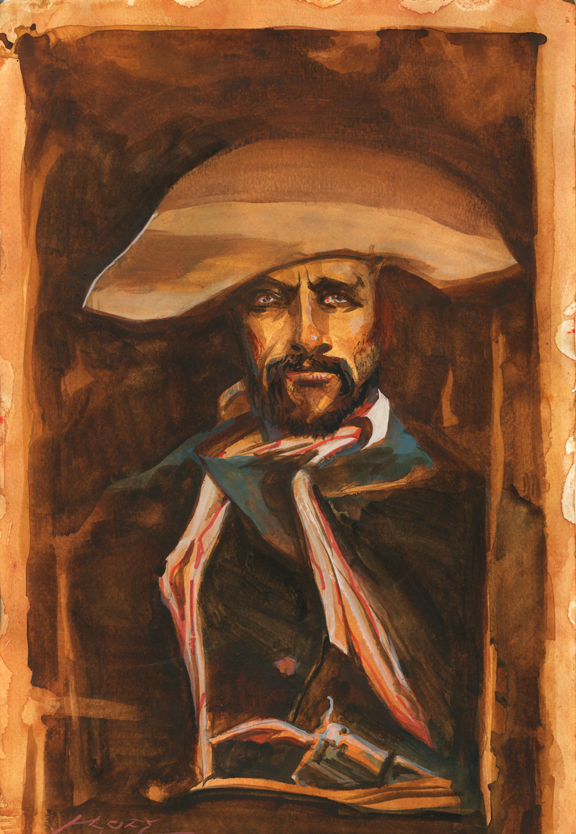 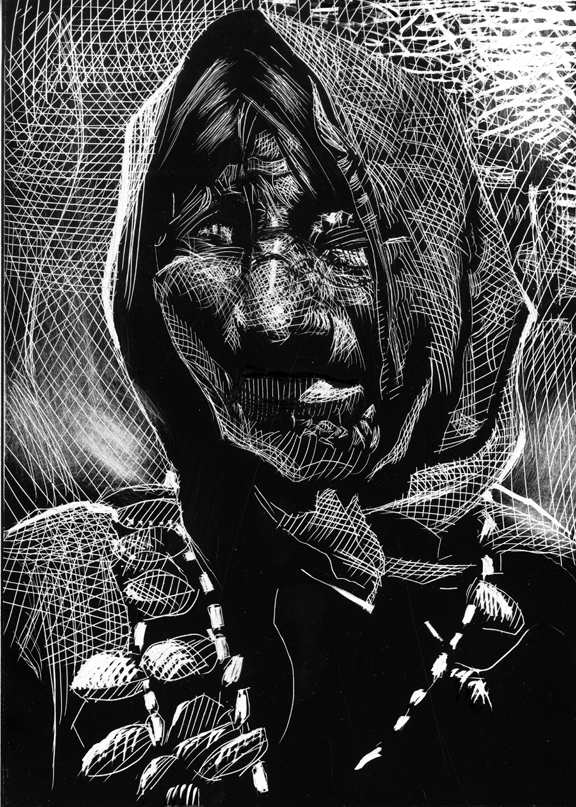 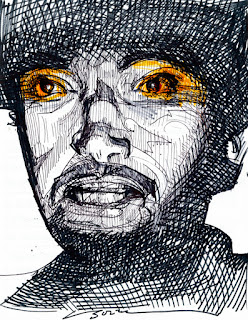 Notice how the eye on the right is slightly fearful. Gives him humanity. Other times it can be the environment they are in. 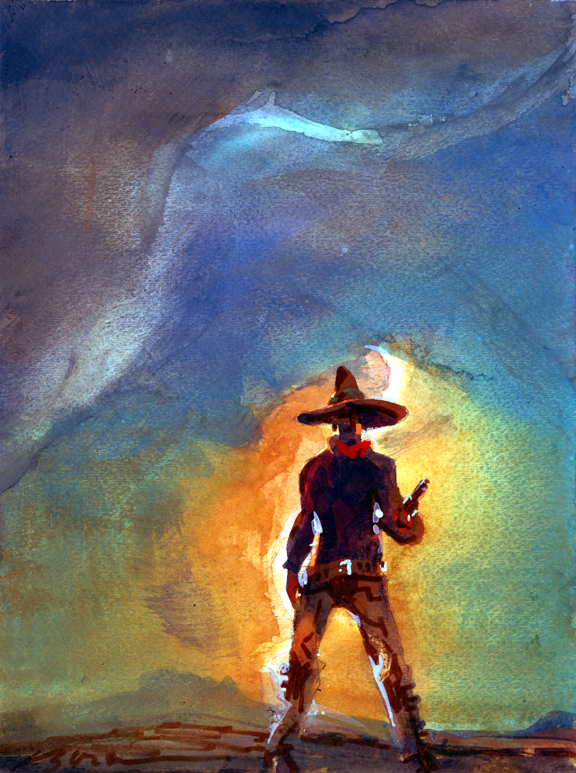 Storms always give me an insight in a character. 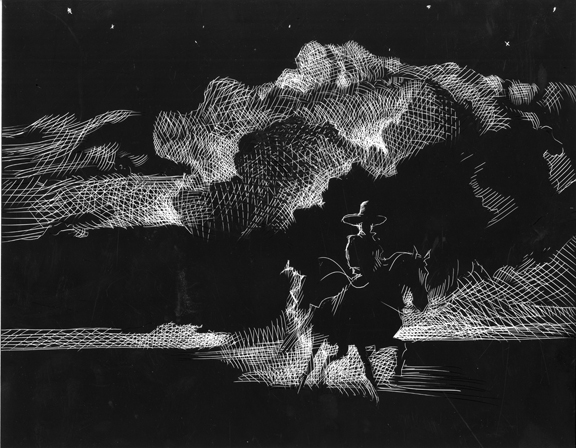 So, what is my philosophy on all this? It's all in the contradictions.

"I have O.C.D. and a phobia of antique furniture."
—Billy Bob Thorton