November 9, 2018
Yes, the rumors are true. A wrap up version of "Deadwood" is filming even as you read this.

According to Entertainment Weekly, Timothy Olyphant will again star as Seth Bullock and Ian McShane is back as Al Swearengen, and series creator David Milch wrote the script and is back as showrunner.


Here’s the first-ever description of the plot: “The indelible characters of the series are reunited after ten years to celebrate South Dakota’s statehood. Former rivalries are reignited, alliances are tested and old wounds are reopened, as all are left to navigate the inevitable changes that modernity and time have wrought.” 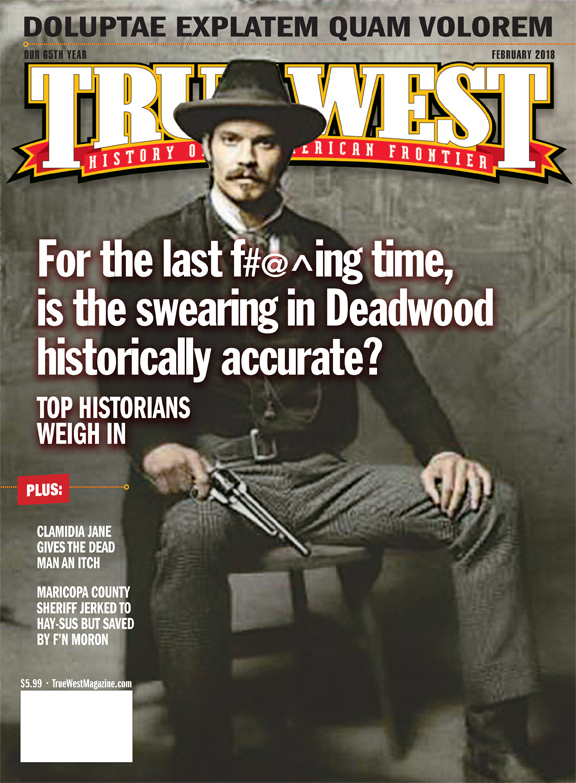