November 28, 2018
We are all hard at work at the True West World Headquarters today. We want to follow up on a recent, positive development at the Alamo. It appears there may be a possible solution to a controversy that has dogged the historic site for a very long time.

A new plan has been approved, championed by a friend of ours, Gary Foreman. Good things are happening there but the challenge for us is, how do we sell this on the cover in a new way?

In the past, we have done Alamo covers like this: 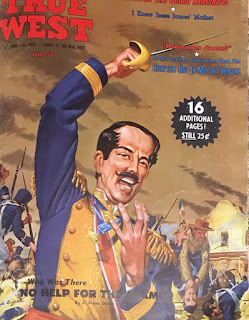 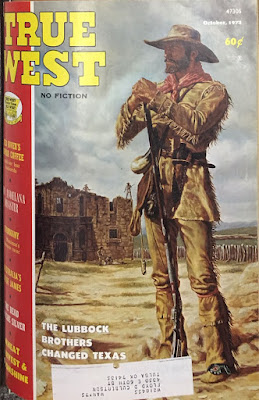 And, ten years ago we did this cover: 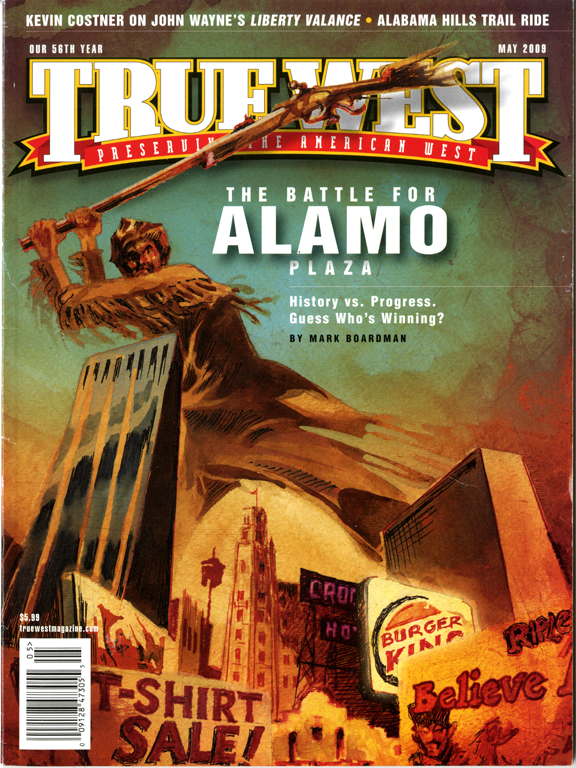 So, the trick is how do we sell this once again to a very fickle newsstand buyer? Here is Dan The Man's first pass at it: 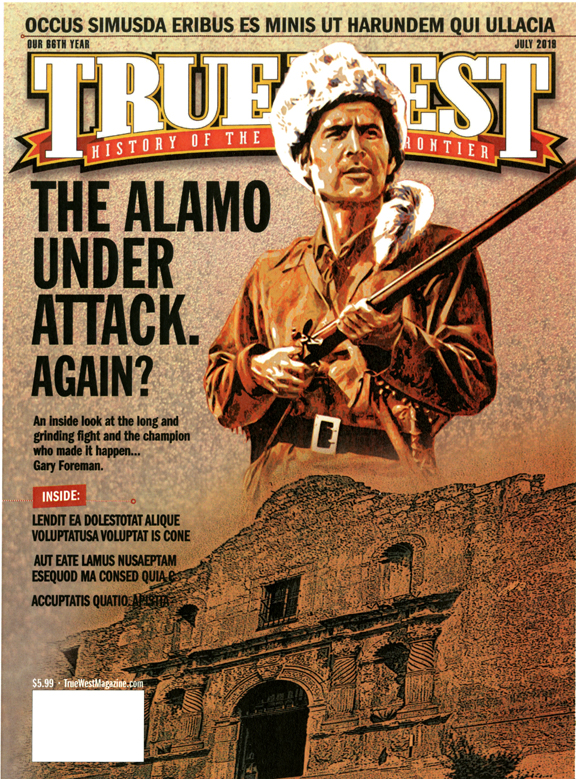 This cover has potential but it has two problems: that is Fess Parker as Davy Crockett floating over the Alamo and Disney is real territorial about rights usage; and two, it just seems flat to me and doesn't say controversy, or what the current situation is.

This morning I whipped up my version of Davy to marry to the Alamo shrine facade: 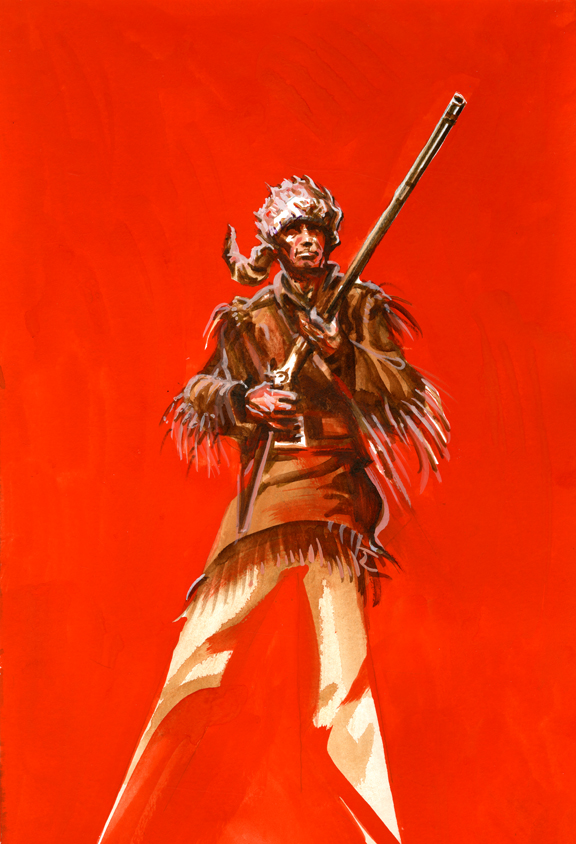 Daily Whip Out: "Crockett In Red"

This garnered a one sentence reply from The Top Secret Writer: "Nope."

The cranky bastard then suggested doing a parody of the fight, only this time, instead of Santa Anna's troops attacking, we have architects, politicos, angry picketers and bureaucrats scrambling up the ramparts. 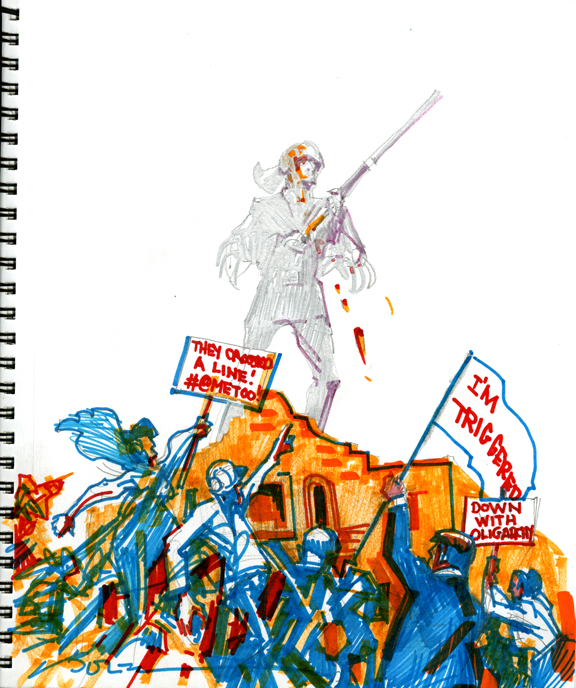 Daily Whip Out: "They Crossed A Line"

Not much support for this concept in the office. We'll ultimately get it, but this is a tough one. I feel we've got to catch the wave of current events to a degree. With these roughs in mind, perhaps:

The Siege of The Alamo: Day 99,930
Who cares about the fate of the Alamo?
A Whole Bunch of People Who Can't Agree.