November 6, 2018
There was a time in my long lost past when I played a style of music that upset almost all of the adults in the United States of America. 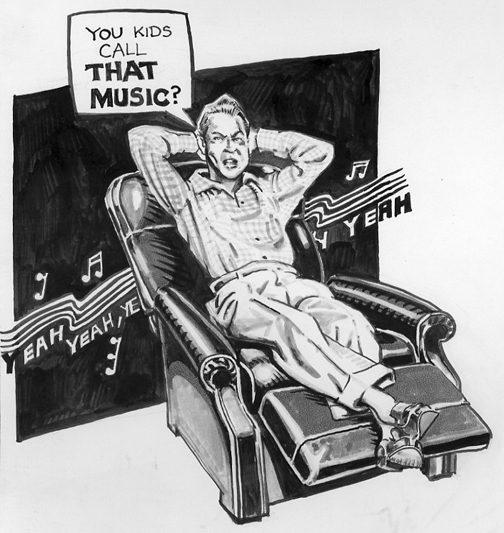 Yes, I was part of the garage band phenom and over several decades I played a whole lotta love and a whole lotta top-forty junk. But, I wasn't alone and I wasn't the only one.

Somewhere in those rockin' times I was in a band with Jack Alves, Hans Olson and Steve Denis, called The Razz Band and we liked to promote ourselves as the State's Most Mediocre Band. We bragged we hadn't practiced since the Bay of Pigs. And, it was true. 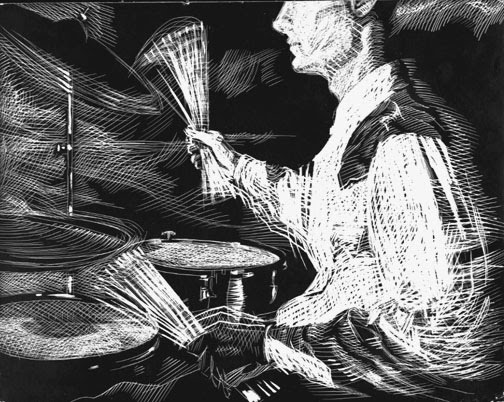 BBB In The State's Most Mediocre Band

We played all the garage band anthems: "Gloria," "Louie Louie," "Satisfaction" and "Wipeout." And if you've ever picked up a guitar pick or a drum stick, you know each and every one of those tunes, in addition to "Why Don't We Do It In The Road?" 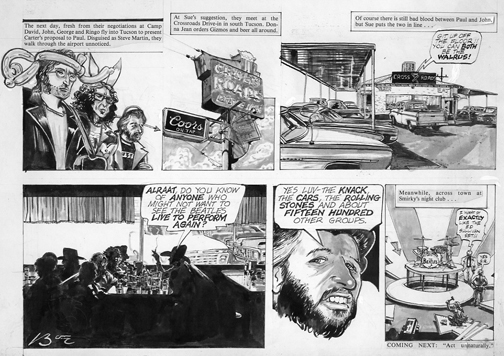 The Fab Four at The Crossroads

Of course, some of these garage bands went on to everlasting fame: 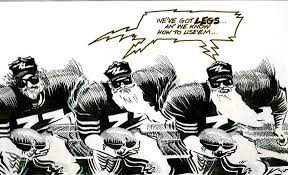 A Blast From The Past   My old bandmate, Jack Alves, drove out to Cave Creek yesterday to pay me a royalty check for a punk song we recorded in the 1980s. Evidently, "I Need Her" is climbing the punk charts in Japan and Jack wanted me to enjoy the spoils all these years later. I took him for lunch at Janie's and he ordered a Bloody Mary that had bacon in it. 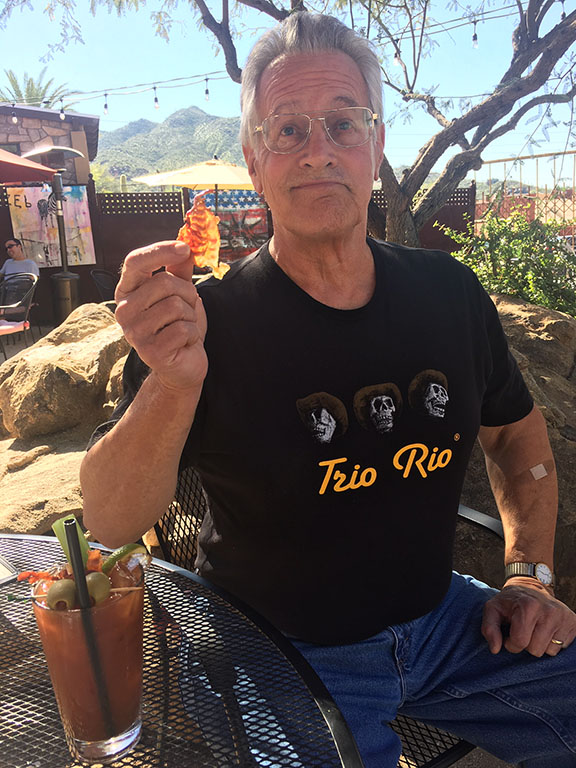