Okay, Smarty Pants, How Do You Pronounce Nietsche?

November 30, 2018
So, how in the hell do you pronounce the name of the German philosopher, Friedrich Nietzsche? I have long pronounced it as Nai-chay, but then that's how I also pronounce the Apache comrade of Geronimo: Naiche. Turns out, just like with van Gogh, there are various pronunciations, most of them wrong. 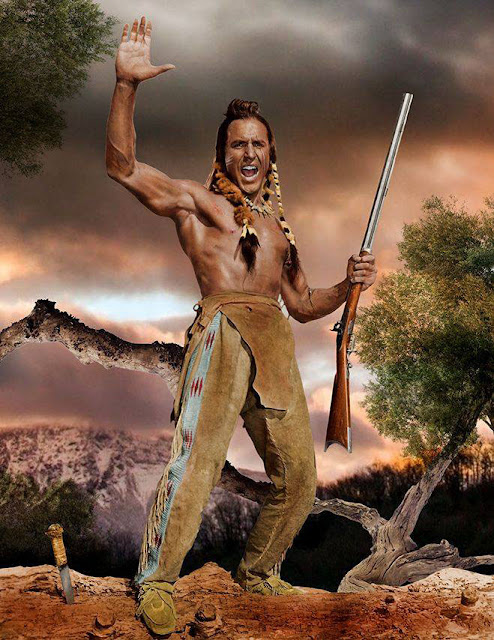 As in, HOW in the hell do you pronounce Nietzsche?

Because American English has a lot of silent “e”s, some people don't pronounce the schwa, in much the same way they mispronounce the automobile “Porsche”. This is pronounced as in Shakespeare, “Portia.” The first syllable of Nietzsche “neet” is ever so slightly longer than the second, but not much.

I pronounce it 'Nee-Cha' ...but my high school English teacher pronounces it 'Ni-et-zee' or some shit.

I hear so many people say Nee-Chee, which I know is wrong. Nee-Chuh seems to be the true one, although my friend INSISTS that it is Nee-Shuh.

Okay, I am going with Nee-Chu. 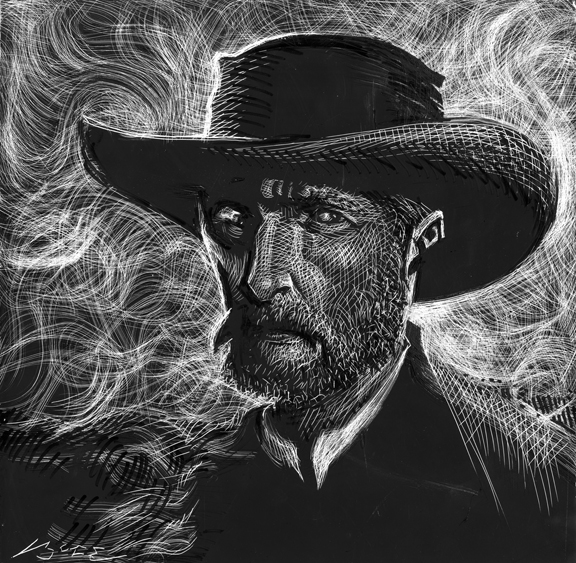 
On a similar note, here is a particularly succinct take on the various pronunciations of van Gogh:

The correct pronunciation for most Americans "is 'van Go,' and the joke is that none of them are right. Nor are the English, who plump for a cozy 'van Goff.' Let's be honest: we will never be sufficiently glottal. We should leave van Gogh to the Dutch, from whose lips 'Gogh' emerges as a two-part catarrhal feast. Thank heaven for Vincent."
—Anthony Lane, in The New Yorker
Posted by Bob Boze Bell at 10:39 AM