From Dust to Dust

November 29, 2018
Growing up in Kingman I had a lot of experience with dust. In fact, I moved to Cave Creek, partly because of the lack of wind and dust, but, that said, I must admit I sure spend a lot of time trying to capture the subtle translucency of airborne dirt. 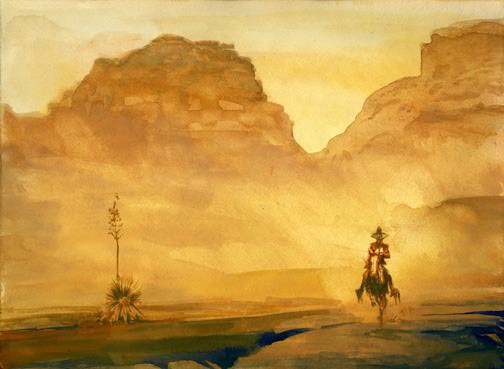 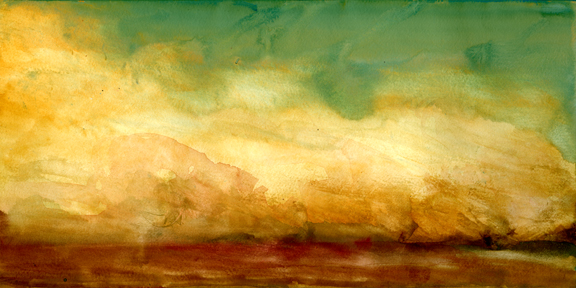 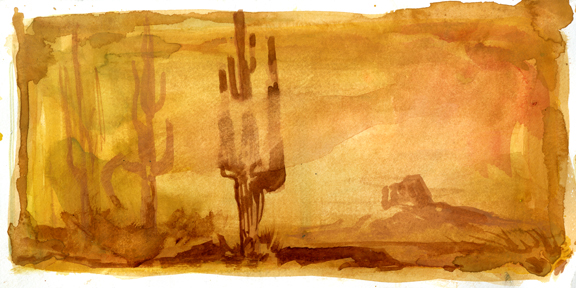 
Another obsession I obtained from my hometown region is a fascination with the harshness of a certain desert:

This is also the title of a forthcoming book I am working on, and the title—designed by Robert Steinhilber—is a reference to the desert, the tribe, and a certain captivo: 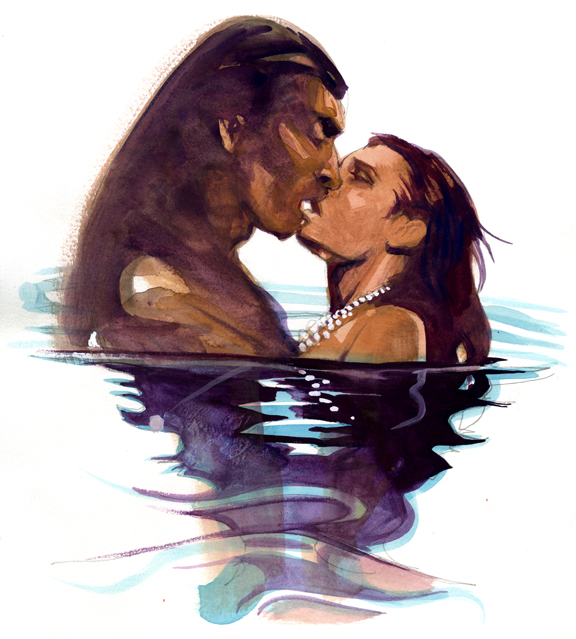 
Of course, I have other obsessions, which I won't blame on Mohave County, but, full disclosure, I was there at the time I contracted the fever for them. 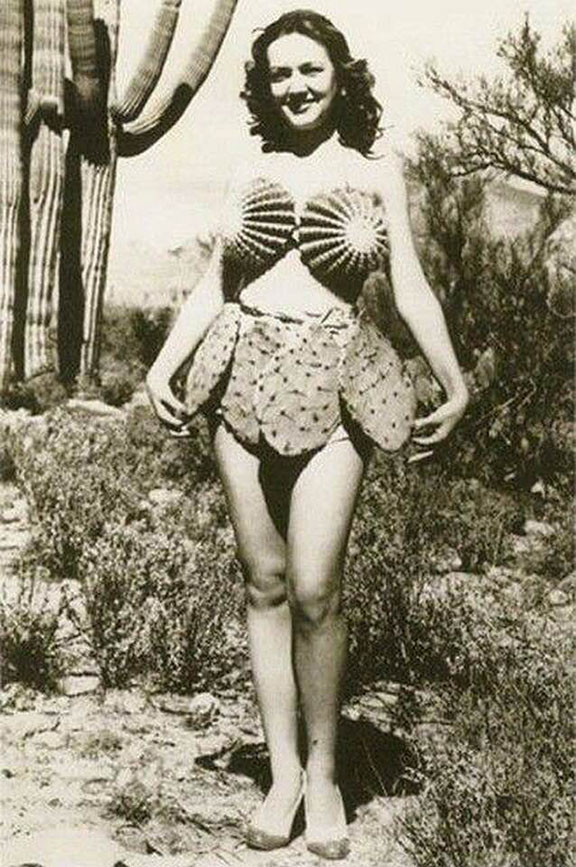 Cactus Babe In My Neighborhood

We all have our desires and proclivities, and the dust of a harsh desert and the females who dwell behind the prickly pear, gives me much joy.

"It's the work you need to fall in love with, not the end result."
—Concepcion de Leon

Bonus Quote
"Sometimes I think of political leaders as boat passengers who climb onto the deck and to avoid seasickness, pretend to steer the heaving vessel."
—Stephen Breyer, in The Atlantic