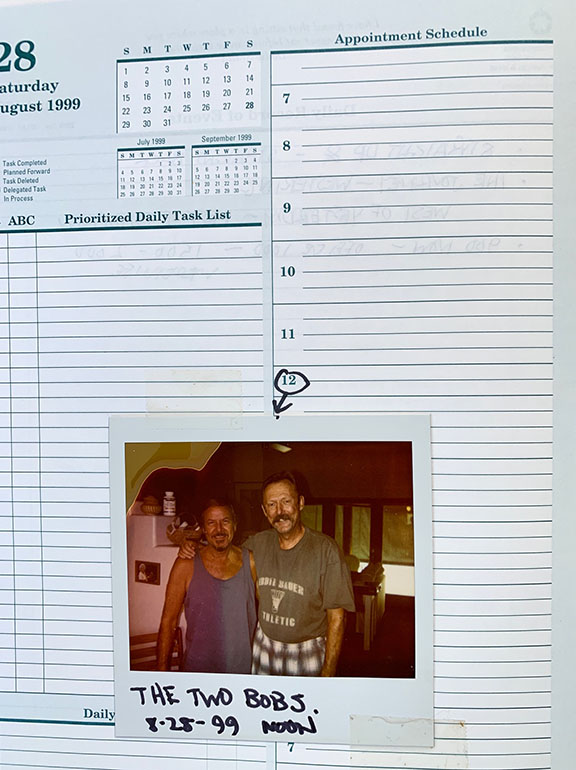 The two Bobs at the start of our True West journey. Oh, how naive we were!

Another Tombstone Travesty?
We met for breakfast, fittingly, at the OK Cafe in Tombstone back in 1998. I was in town for a book signing and Bob McCubbin drove over from El Paso to hang with me. Over bacon and eggs, Bob confessed to me he was retiring from El Paso Gas and he had some extra money and he wanted to buy a Mexican restaurant in El Paso, where he could hang some of his Old West collection. I laughed and said we could have a lot more fun and lose a lot more money by buying our favorite magazine, True West, which was rumored to be for sale. Long story short, we went with my idea and both my predictions came true. We had some fun, but we lost a ton of money in a very short time. Still, we survived and we wouldn't have made it without Bob's contributions, both in money and the use of his spectacular, original photograph collection.

Bob passed last week, at age 83, after suffering from dementia. He had many friends and associates in our Western history loving world and we asked some of them to share with us a memory, or two, about our legendary friend. Those tributes will appear in the next issue of True West magazine (June).

In the meantime, here are a couple of mine: 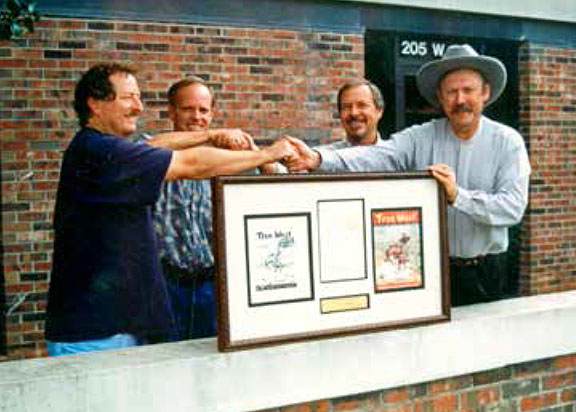 The two Steves sell True West to the two Bobs,
in the fall of 1999.

It's interesting to note that the handshake is allegedly going extinct because of the Caronavirus, making this a Pre-C photograph. Also, as we drove away from this rather tense meeting in Stillwater, Oklahoma, where the magazine was then located, Bob suddenly blurted out, "Oh, my God, what have we done?!" We both laughed, both out of relief and trepidation. Turns out, truer words were never spoken. 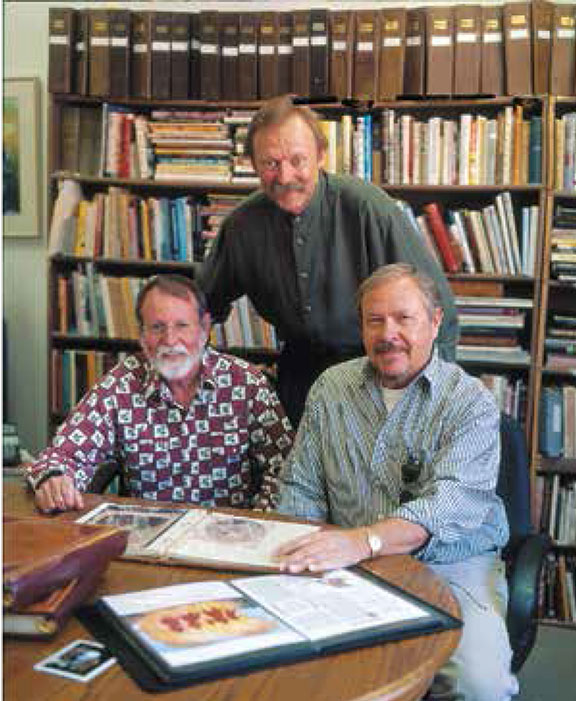 The Mapinator—Gus Walker, me, and Bob McCubbin in the conference room of the True West World Headquarters, scheming on our next Classic Gunfight.

Hard to believe that both Gus and Bob are gone.

As I've often noted, in awe, Bob was a charter subscriber to this magazine way back in 1953, when he was only 12-years-old! He told me he would have his mother drive him to meet historians, often hundreds of miles away. Talk about knowing your passion in life at an early age, that is just incredible.

Bob also had a good sense of humor and I would often tease him about his collecting, like this little gag I put together and sent to him: 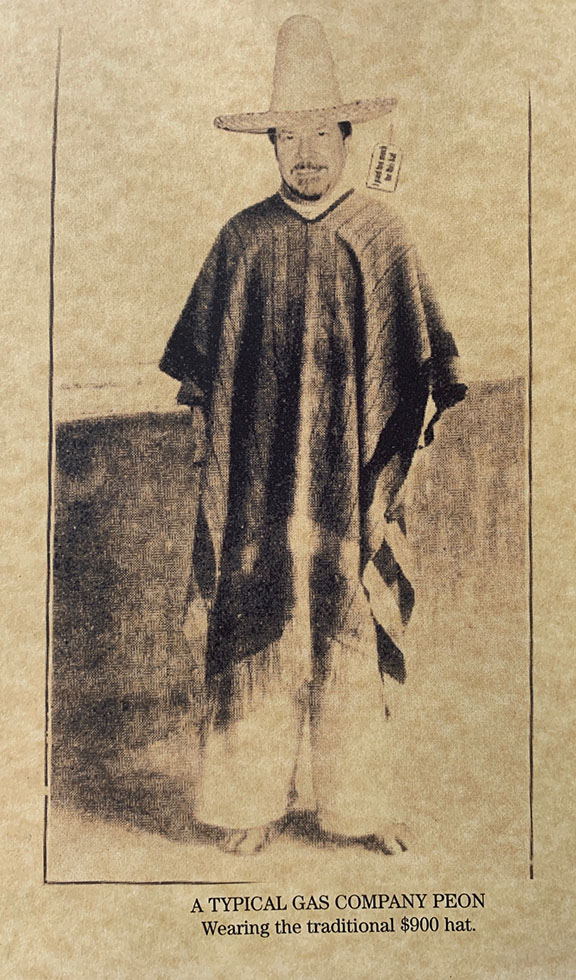 So, imagine my surprise when I received this email out of the blue:

"I think the magazine is better than it has ever been.  That includes, as a charter subscriber in 1953, going all the way back to the first issue.
I usually turn first to the Truth Be Known page of quotes and jokes. Fun and some wise sayings. I read and enjoy your editorial page and Ask the Marshall.  Always, of course, I look at the photos.  After 60 years of gunfighter/outlaw history, I am actually pretty burned out on the subject. Yet, I am amazed at the number of good books coming out on the subject...with new approaches, new discoveries, more detail and better written than any before.  Have you talked to Jim Earle lately?  He has been bragging on the magazine for years.  You have done miracles with advertising. And most ads add to the enjoyment of the magazine.  True West has completely out-distanced all the others."
—Bob McCubbin, August 28, 2012 (notice that the date on this email is 13 years to the day from the first photo taken in our kitchen at the start of our journey)