April 16, 2020
Without further ado, here are some updates on topics and questions asked in the last couple weeks:

How did Billy Gibbons of ZZ Top end up on Rodney Crowell's recording of "56 Fury"?

According to the Plank Spanker hisself, Billy says, "We thoroughly had a blast knockin' around while fallen' through Nashville a while back. It was the last session held with our dearly departed session engineer, the late Joe Hardy, who encouraged adding the harmony vocal (which was genuinely an afterthought) and, which, ironically, was what Rodney C. wanted anyway!"

Why did Warner Brothers and Robert Altman change the name of  their Western,"The Presbyterian Church Wager" to "McCabe & Mrs. Miller"?

"They changed the title because the actual Presbyterian Church complained to Warner Brothers. Also, because in the original screenplay it was a big plot point that the townspeople were placing bets on whether or not McCabe would survive. The film was so improvisational that the finished product was far different than the script and this subplot was all but dropped (therefore making the title something of a non sequitur). The book that the film was based on was simply called 'McCabe.'"
—David Lambert

Why did The Top Secret Writer describe my Sheltering-At-Home beard as, me going "Full Blown Gabby Hayes"? 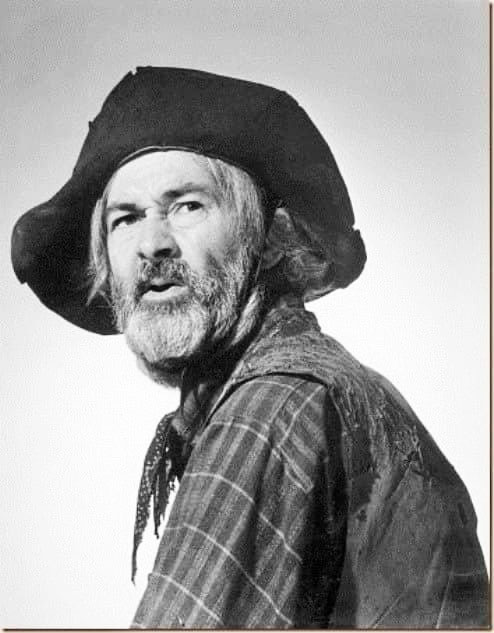 In my mind's eye, I am still this guy: 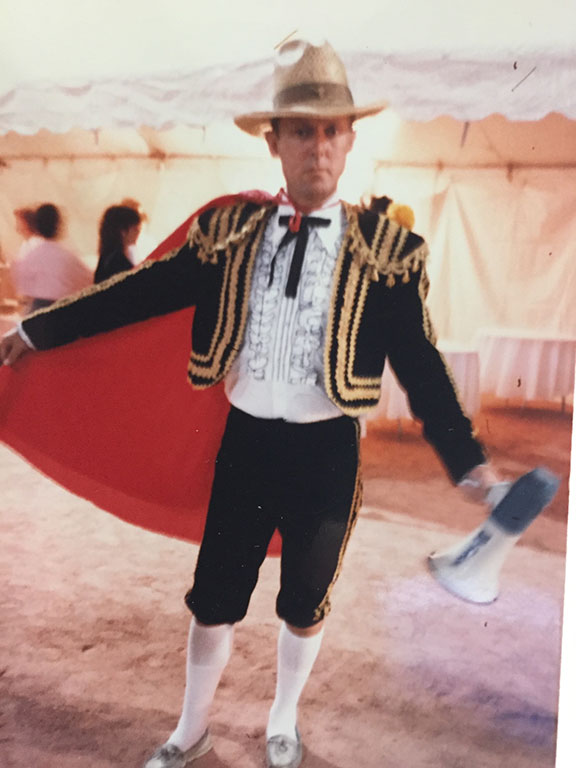 This photo was actually taken at a KSLX radio event in the 1980s where I fought a calf by yelling at it with the bullhorn. Skinned my knees pretty good, showing off for the thin crowd. Oh, the things we did for Arbitron ratings!

How did the artist Amy Watts end up with this Daily Whip Out? 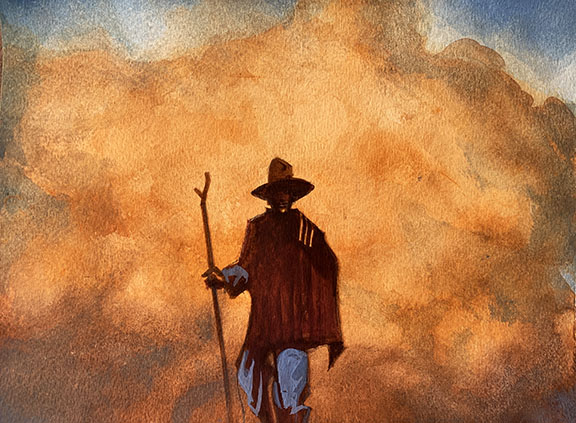 Daily Whip Out:
"El Pendejo Goes For A Stroll"

Because the bitch asked me for it. She is awful cute, you know.

When I mentioned "Residents of Horizontal Houses," in a previous blog about euphemisms for soiled doves, what did that prompt Frank Puncer to do? 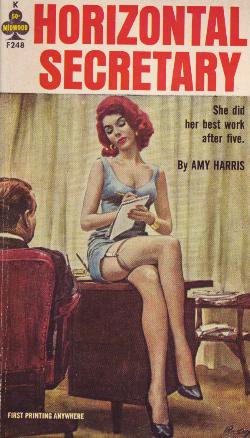 He sent me this fantastically cheesy pulp cover from the 1960s. Frank collects classic cover art and this is just one of hundreds he owns. 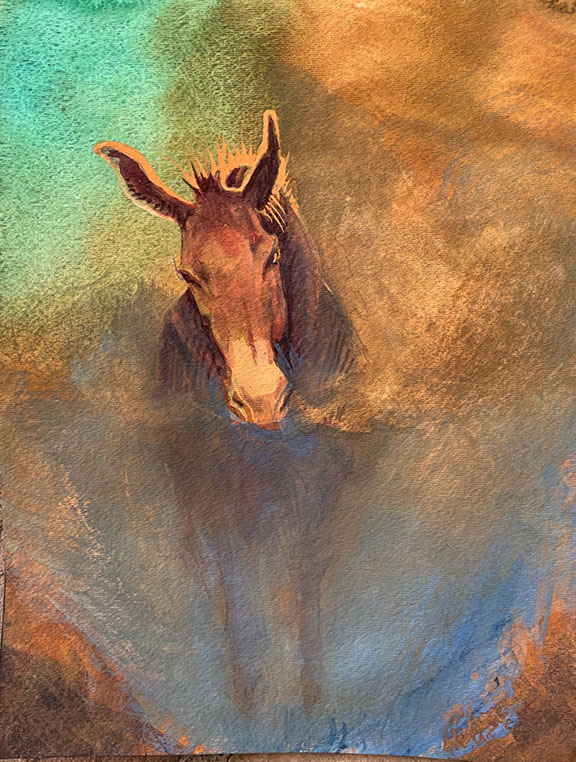 Well, I still do. I just don't show them all to you.