A Campfire Jury And The Lady In Gray

April 1, 2020
What would happen if you told a story around a campfire and no one laughed? No one even smiled? What if your fate was in their hands? 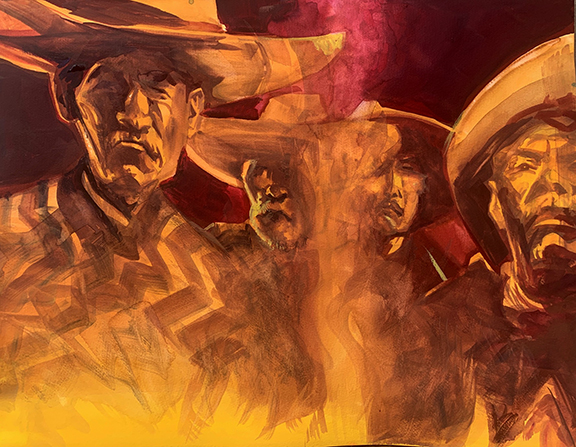 The Lady In Gray    She was deceitful, manipulative, patrician and beautiful. The perfect combination for a spy. 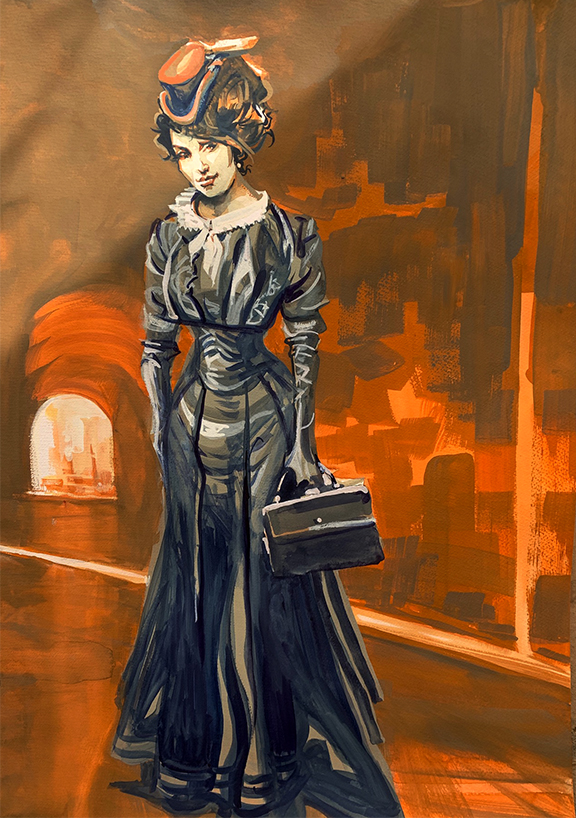 Daily Whip Out:
"The Lady In Gray"

Her name was Helene Pontipirani, and according to Rosa King, who wrote about her, she was Romanian of good family, who had not been long in Mexico City. Ms. King added, that "everything about her suggested not merely twenty years, but centuries of sensitive, civilized living."

The two of them, Rosa King and Helene Pontipirani, and Rosa's young daughter Vera, traveled by train from Cuernavaca to Mexico City and through good connections and happenstance ended up in the governor's palace, visiting with, none other than, El Presidente Victoriano Huerta.

Here is how Rosa describes Helene that day: "I remember Helen Pontipirani, looking very lovely and patrician, listening with rapt attention to everything he said. She was all in gray that day, from head to foot; an absurd, smart little hat showed off her curling, lustrous black hair and fine-drawn profile."

Mrs. King later found out that Helene also carried a pistol in her purse. From the visit with Huerta, the story gets even better, but it is a story I will let Lynda Sanchez tell in the November issue of True West. It was, in fact, Lynda, who turned me on to this fascinating woman of the Mexican Revolution.

"Mark Twain is so damn FUNNY. . .until you also realize he is telling you a profound truth about something. Even Woody Allen once said that if everyone understands his movies then he isn't trying hard enough. For me the same holds true with art. If it is only what it IS, then don't bother me with it."
—Thom Ross
Posted by Bob Boze Bell at 12:57 PM