April 24, 2020
Found this old True West Moment this morning, while looking for something else.

The Real Scourge of The Old West
As dangerous as the Wild West was, all the battles and armed conflicts paled when compared to the deadly foe of smallpox. An airborne scourge for centuries, smallpox arrived in the New World with the Spanish in 1509 and spread from the Caribbean to the North American Native American population where it decimated entire tribes. Although vaccination campaigns began in the early 1800s, the disease was not eradicated until the 1970s. 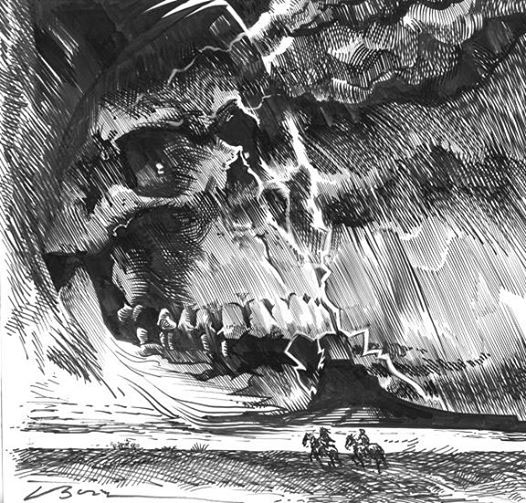 Hard to believe anyone would actually think this current pandemic has never happened before, but then, you know what the old Haberdasher says.

"The only new thing in this world is the history you don't know."
—Harry Truman