The Husband Who Deserved A Medal

April 2, 2020
Had two different things I wanted to do in town today, but based on the news I got real scared and didn't leave the house. 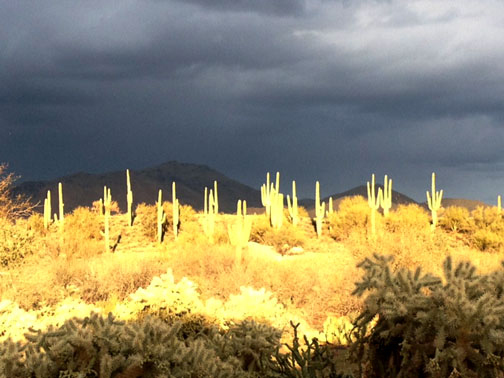 So, we've been without cleaning ladies for three weeks now and at lunch today Kathy was bemoaning how depressingly dirty the kitchen floor is and how she couldn't get the energy to do it herself, so, in a moment of unbridled enthusiasm, I jumped up and went out to the garage and got the mop and filled the sink with cleaner crap from the laundry room. I made quick work of the kitchen floor, going like crazy, and Kathy was so impressed, she took this photo of me gloating about my efforts. 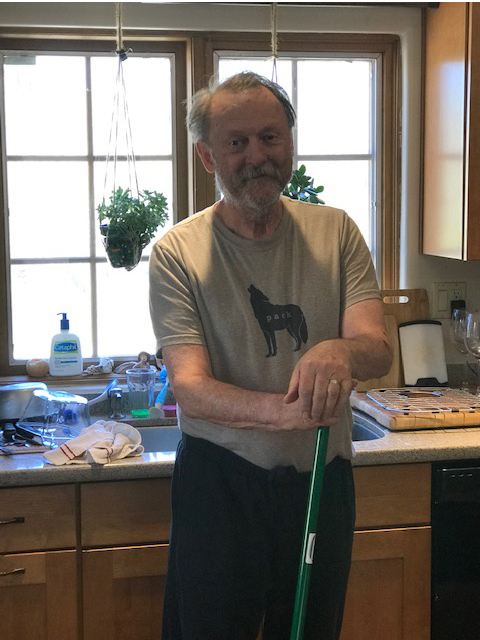 The Husband Who Deserves A Medal

I told her I want the medal for my bravery and above the call of duty effort sent to our post office box.

If you were one of those who believe the media has overhyped the Coronavirus to the point of hysteria, you'll be happy to know it was the exact opposite problem in 1918. Because the Spanish Flu hit in wartime, each side (Britain, Germany, France, the U.S. etc.) hid their troop sickness numbers for fear the other side would sense weakness and attack. Meanwhile, Spain was neutral in WWI and so they began to innocently post their death numbers and, as a result, they got the name—The Spanish Flu—when it clearly came from elsewhere!

In the United States the president never mentioned the plague and the newspapers covered it up as well, to be patriotic. So, it was the opposite problem from today. But, as you may have guessed, it didn't really help.

“As terrifying as the disease was, the press made it more so,” John M. Barry wrote in his epic history, The Great Influenza. “They terrified by making so little of it, for what officials and the press said bore no relationship to what people saw and touched and smelled and endured. People could not trust what they read.”

"The Awareness of death is the prerequisite for all our pleasures."
—Garrison Keillor