July 28, 2020
Time to get to work on my third book (revised and updated) on the outlaw who launched me on a thirty year career. That would be this guy. 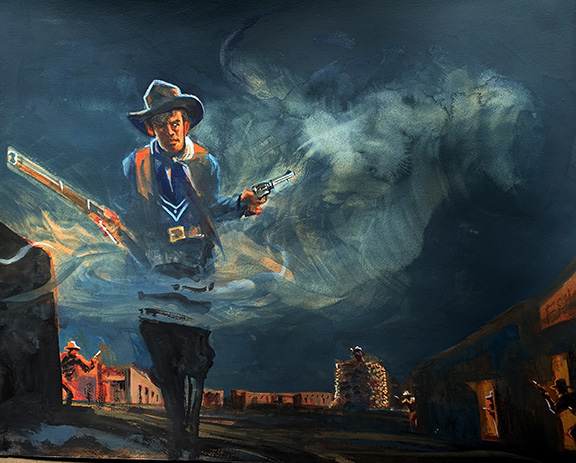 Daily Whip Out:
"Billy the Kid Walks The Deadliest Street
In America"

And, yes, that would be Lincoln, New Mexico. 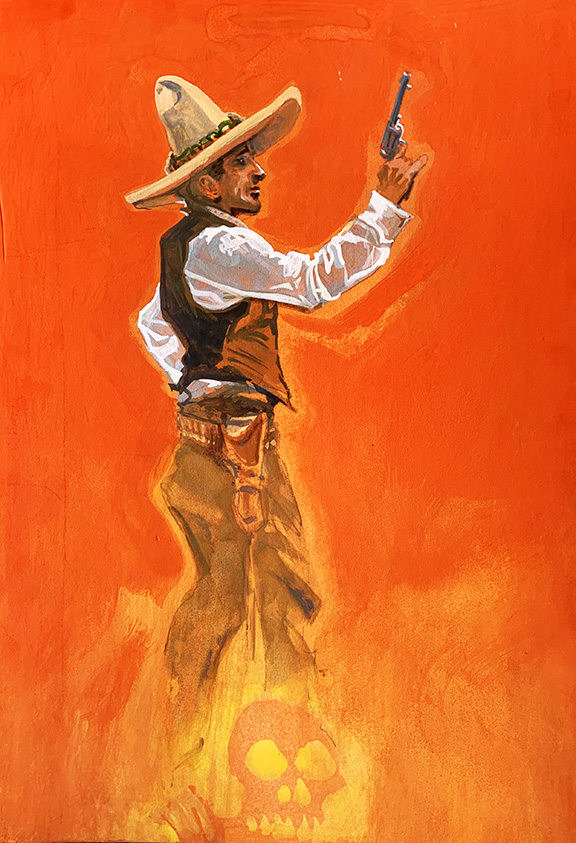 Daily Whip Out:
"Billy the Kid: Death at His Elbow"

The true beginning of my career can be traced back to this specific driveway. 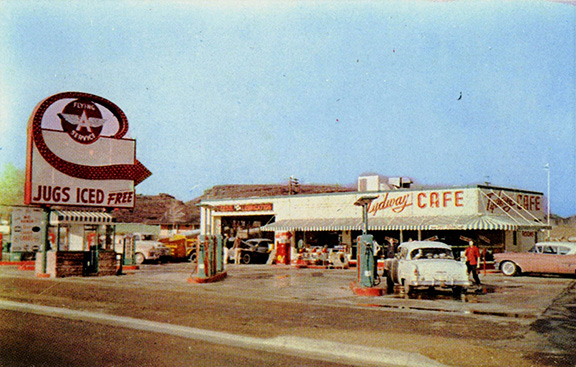 Al Bell's Flying A, on Route 66, at Hilltop,
just outside Kingman, Arizona.

When I was eleven-years-old, my first job at Al Bell's Flying A was to ice those jugs—as the sign clearly says—for free! I actually made $11 in tips that first summer and bought a book, "The Biographical Album of Western Gunfighters" out of True West magazine. Little did I know a career was about to be born, thanks to those wonderful jugs! 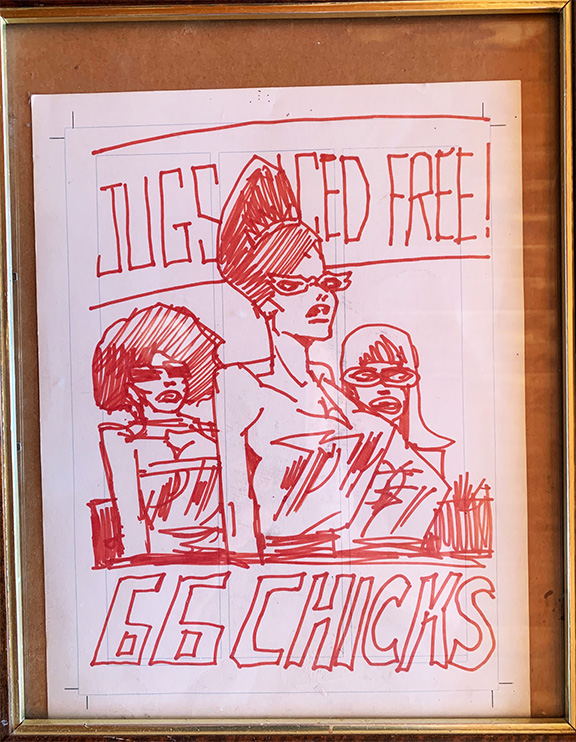 In addition to chicks, the 66 Kid had other passions and they revolved around Old West outlaws, especially the Kid. 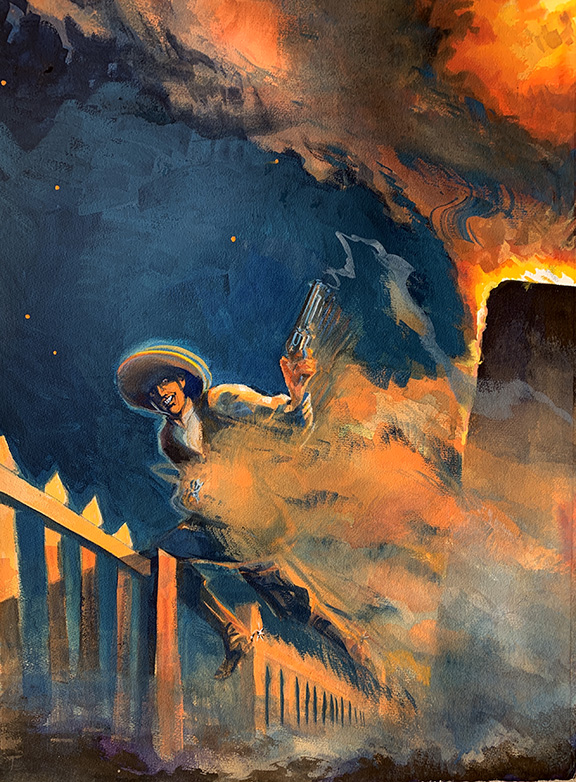 Daily Whip Out:
"Billy the Kid Launches Himself Into Eternity" 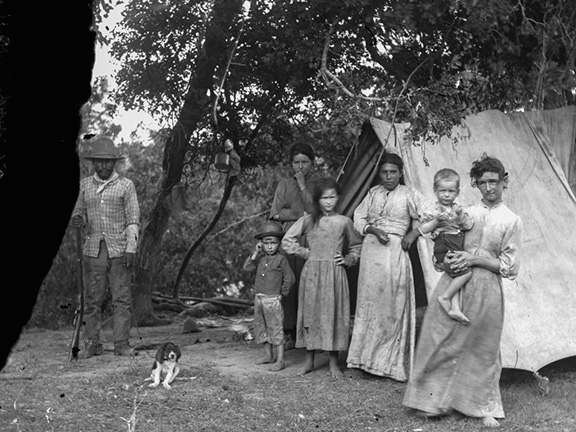 Samuel Kilborn posted this great photo of a border family, circa 1900. I could stare at this for days. I guess that is another reason I got into the history game. Well, that, and this:

"All of humanity's problems stem from man's inability to sit quietly alone in a room."
—Blaise Pascal