July 5, 2020
While living through one calamity, it's calming, or, at least distracting, to read about another human catastrophe in a not-so-distant land. 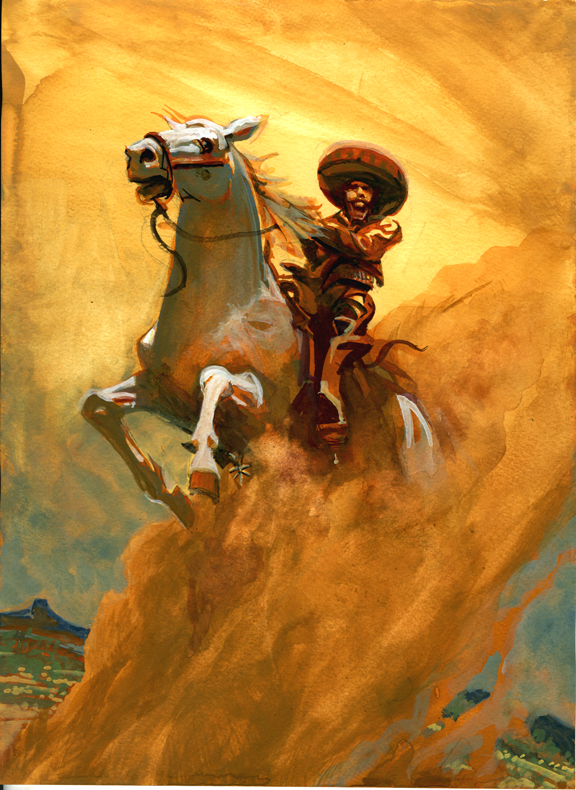 
I am fascinated by this time period because the entire world was going off the rails, with revolutions and a world war. And it was a time, not unlike now. The Mexican Revolution, 1910-1920 killed 1.5 million citizens of Mexico. That is more than all the casualties of all the wars the U.S. has fought. And, in the end, what was proved from all this mayhem?

"Equality does not exist and cannot exist. It is a lie that we can all be equal."
—Pancho Villa, disillusioned after fighting for more than a decade