Mexico In The Crosshairs

July 9, 2020
My son, Thomas Charles Bell, loves Mexico as much as I do and, unlike me, he speaks fluent Spanish. But like his father, the boy has always had an appreciation for those big Mexican brims. 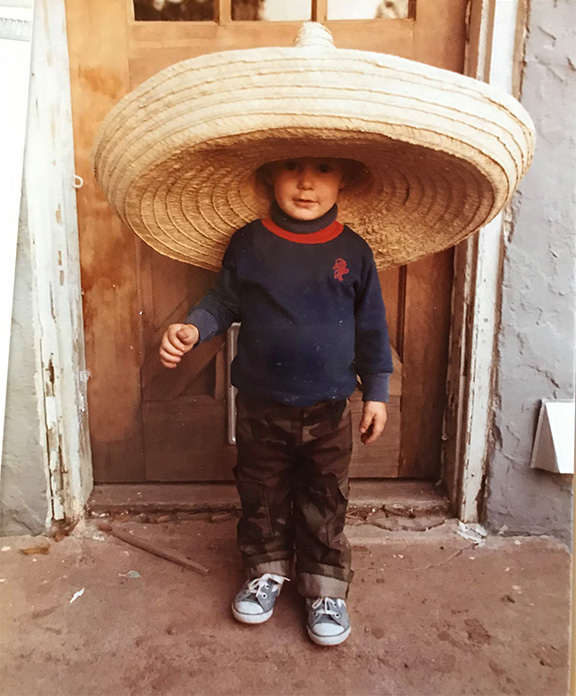 Now it turns out the boy can write. What does he write about? Well, grandmothers with shotguns of course. 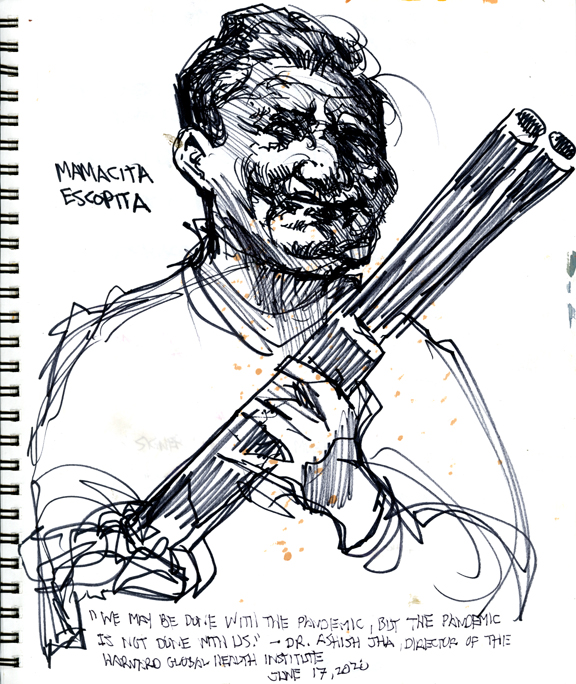 Shotgun in Spanish is "escopita".

And, of course, there are a few brujas in the boy's stories. 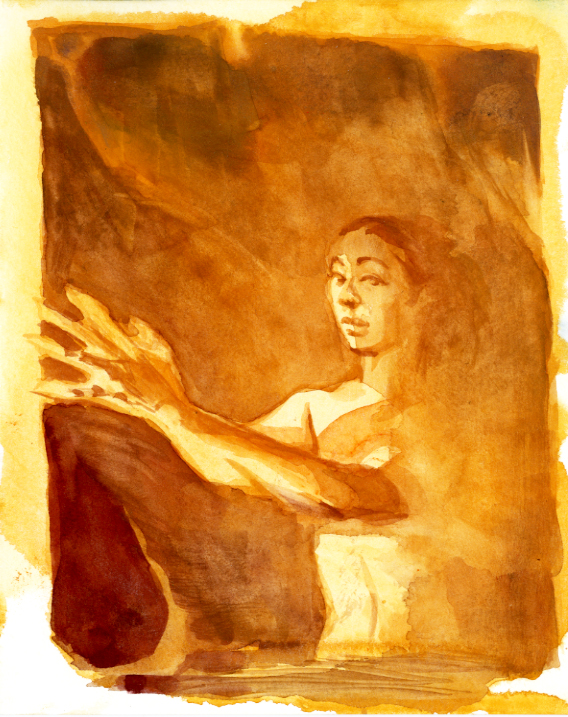 Daily Whip Out: "Bruja In Dust"

Witch in Spanish is "bruja."

And, of course, we encounter mucho macho Mexicanos, the armed riders of the apocalypse. 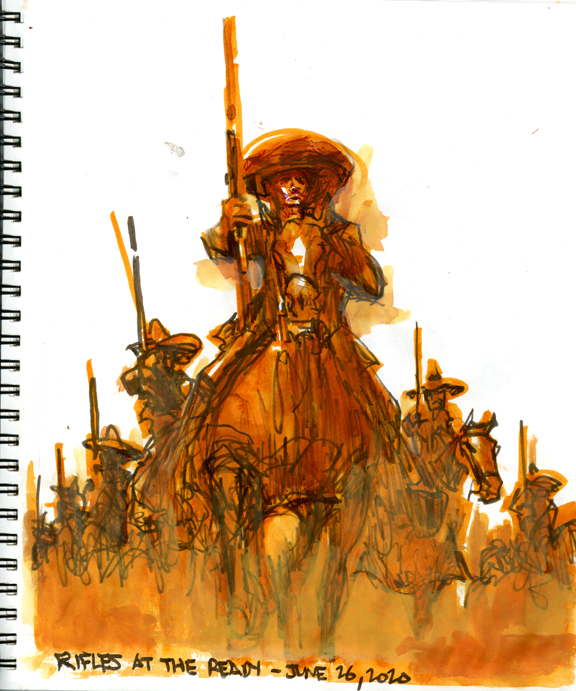 Daily Whip Out: "Rifles at The Ready" 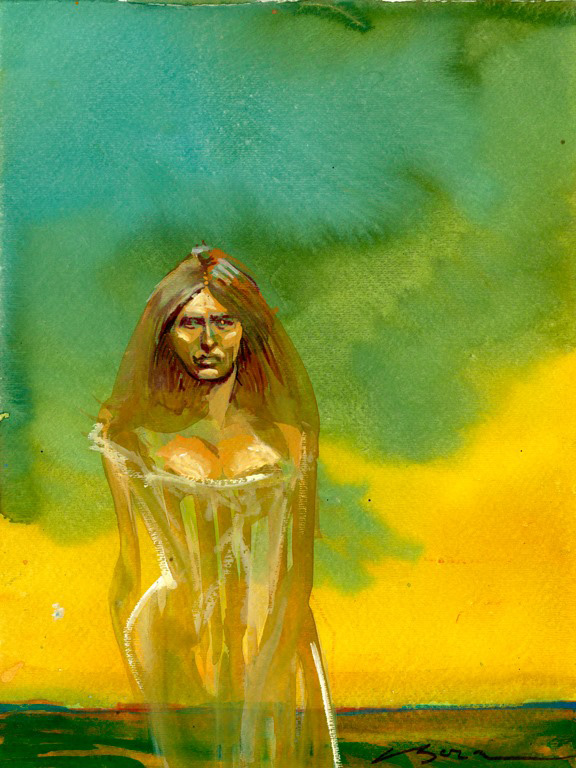 Okay, this last one is totally mine, but you never know, she may show up in one of his zany stories yet.

I have sent him several tomes for inspiration, but in my estimation, no one has topped John Reed for Mexican Revolution authenticity.

"Fierro rode by, cruelly roweling his horse with the bloody mouth—Fierro, the handsome, cruel and insolent—The Butcher they called him, because he killed defenseless prisoners with his revolver, and shot down his own men without provocation."
—John Reed, "Insurgent Mexico," 1914