July 11, 2020
On October 17, 1877, two drunken outlaws made threats in the Jackson and Tompkins Saloon on Whiskey Row and then went outside and took pot shots at a woman's dog before fleeing south, on horseback, shooting right and left as they rode.

The sheriff and the U.S. Marshal mounted their horses and Murray and the witness who received the threats in the saloon, got into a buggy. There was no room for the guy with the Winchester, so Murray told him to try and keep up on foot. The hapless civilian gamely ran down the boardwalk after the mounted posse.

Incredibly, the outlaws hadn't gone far, and in fact, were waiting for their pursuers about a half mile below the Row on the banks of Granite Creek. When confronted the outlaws refused to surrender and opened fire. Both were killed and everyone in the posse agreed the civilian who ran up at the last minute with the Winchester did the most damage.

Mr. "Earb" Gets Elected
Virgil Earp was so little known at the time, that the newspaper styled his last name as "Earb." But Mr. Earp soon became Prescott's nightwatchman and at the next election he became the constable, defeating the man who deputized him, Frank Murray!

Historians believe this is Virgil Earp's first gig as a lawman. It wouldn't be his last. 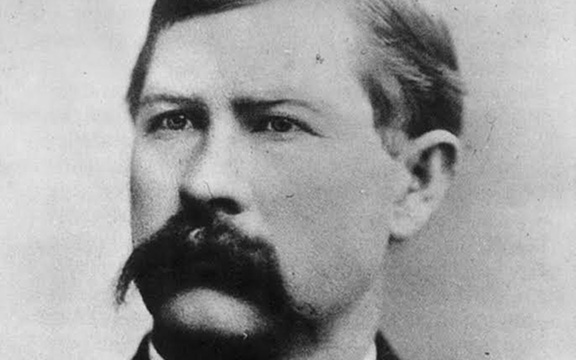 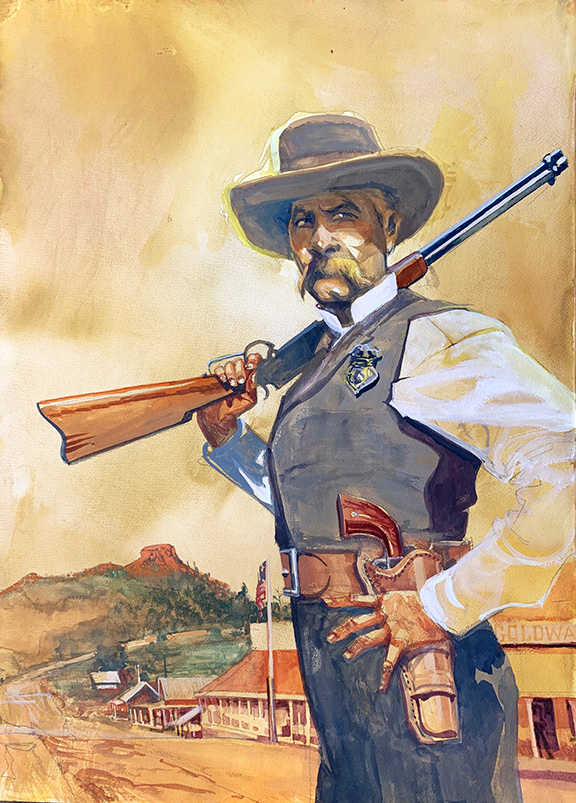 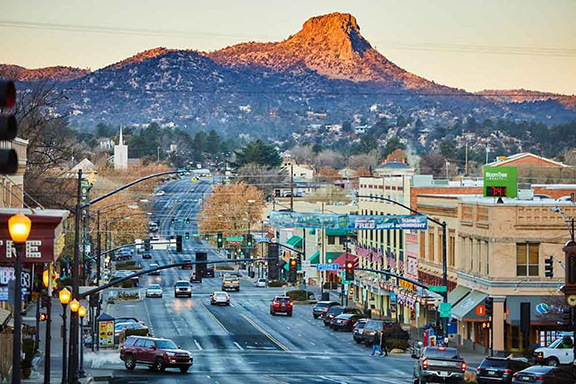