The Battle of Agua Prieta

July 1, 2020
I've been intrigued for some time by a certain battle down on the border that, in many ways, signaled the end of the Wild West.

On November 1, 1915, Pancho Villa launched a midnight attack on the garrison at Agua Prieta (across from Douglas, Arizona). It did not go as planned. 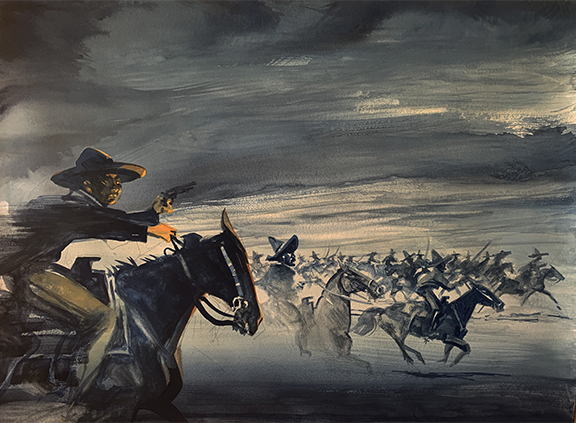 Daily Whip Out:
"Into The Darkness And Straight to Hell"

I have portrayed one of the attackers, at left, as a mere youth, because many of the captured Villistas were quite young, like these two POWs: 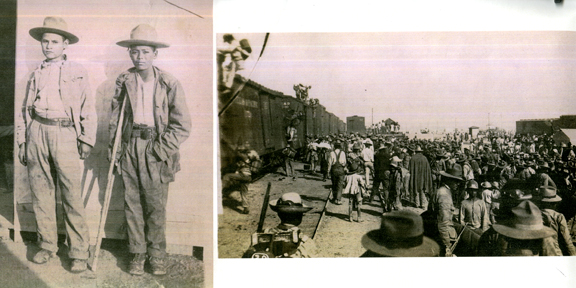 Villistas captured after the Battle of Agua Prieta

The second photo, on the right, is of the Carranza troops at Agua Prieta (who fought against Villa) coming in on the train. Notice the two youths, even younger than the Villista fighters, in the foreground. The one at extreme left is armed with a rifle.

This is for a Classic Gunfight in the November issue. And, I'm also noodling this for a book on the border wars.

Prescient Advice I Followed to The Letter
"When I grow up, I want to be an artist."

"Well son, you have to decide. You can't do both." 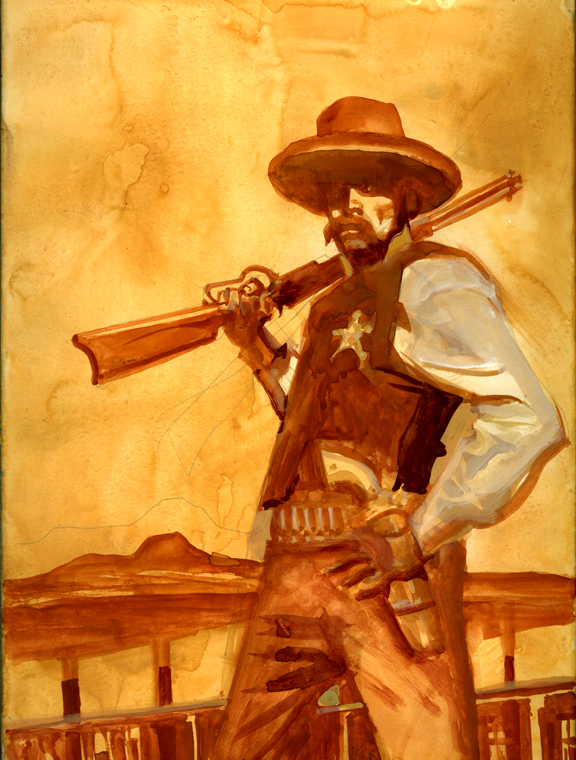 Dang it! Not quite what I wanted to achieve here. Wish it was easier.

"Don't wish it was easier, wish you were better. Don't wish for less problems, wish for more skills."
—Jim Rohn