July 29, 2020
That poor little, Irish, orphan boy. Well, come to think of it, don't feel too sorry for him. As Add Casey put it, "He had more sweethearts on the creek than a little." 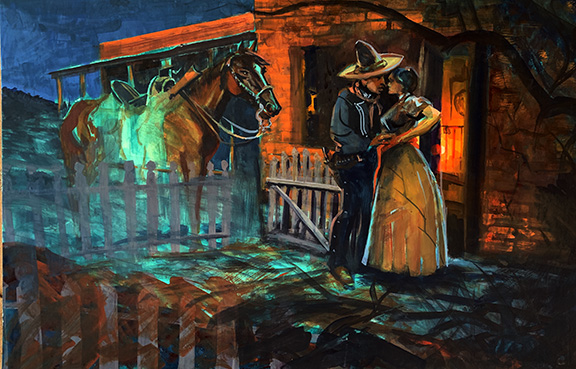 Daily Whip Out:
"A Querida In Every Plaza"
(In progress)

Got my scanner back today. Had a monitor out and it had to be replaced. So, I finally got a chance to scan some recent efforts. 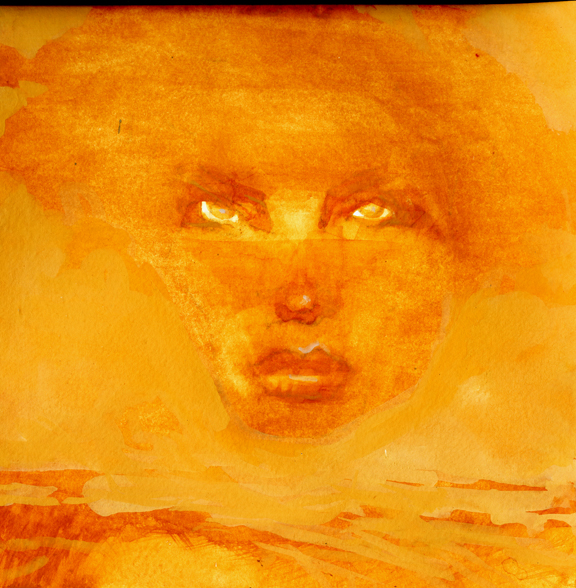 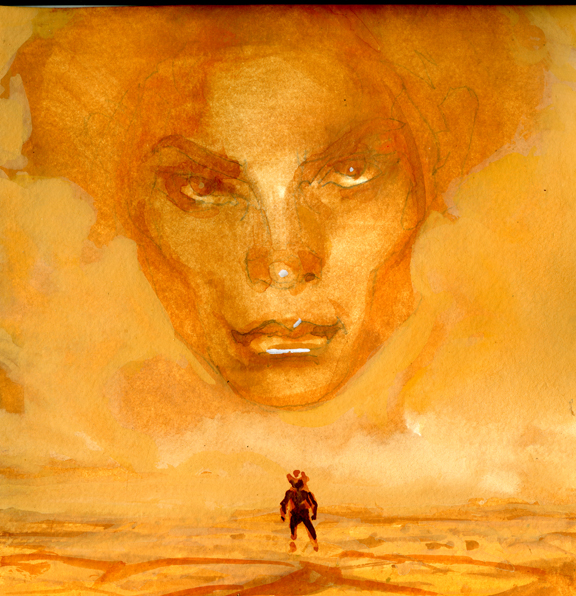 
Still looking for these images to illustrate the quotes. Every single one of them, I did a painting for in the last 30 years. If only I can find them!

"He came to town dressed like a country jake with shoes instead of boots. He wore a six-gun stuck in his pants."

"If I only had my Winchester, I'd lick the whole crowd."

"At least two hundred men have been killed in Lincoln County during the past three years, but I did not kill all of them."

"He scorned to beg for sympathy."
—Pat Garrett


"Nothing is more dangerous than ignorance and intolerance armed with power."
—Voltaire
Posted by Bob Boze Bell at 4:53 PM