Three Decades of Insanity On The Bloody Trail of Billy the Kid! 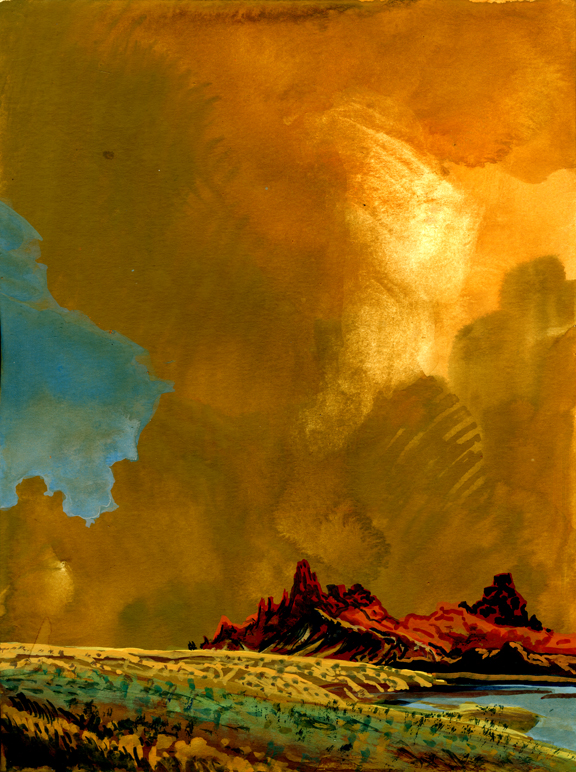 I am working on the revisions for Book Three of "The Illustrated Life & Times of Billy the Kid." This morning I realized, I've spent over three decades on the bloody trail of Billy the Kid. What the hell have I learned? 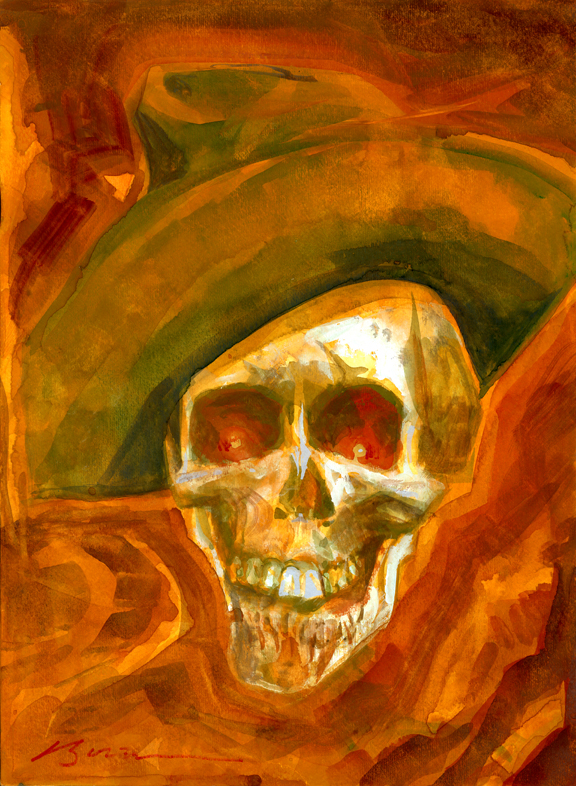 Daily Whip Out:
"On The Bloody Trail of Billy the Kid"


Legend says the Kid killed 21 men, one for every year of his short life, but the actual confirmed tally is closer to four.

He never robbed a bank, or a train, and he never stood in the street and dared anyone to draw.

He was self-deprecating and downplayed his role in the Lincoln County troubles: "I wasn't the leader of any gang—I was for Billy all the time."

He was probably right-handed.

According to Frank Coe, the Kid wasted bullets: "Cartridges were scarce, and he always used about 10 times as many as any one else."

His real name was Henry. How many movies would you go see about Henry The Kid? Probably not 65, which is the current number of films based on his nickname.

The Kid probably paid a quarter for his only known photo and one of the four surviving tintypes sold for $2.3 million, in 2011. Not a bad return on investment. Perhaps the most valuable takeaway in the whole story is: invest in photographs.

“I had avoided Billy the Kid because I knew down that road, lies madness.”
—The Top Secret Writer
Posted by Bob Boze Bell at 3:56 PM