July 13, 2020
It's true some people have effervescent smiles, while others have legendary smiles that can literally light up the night. 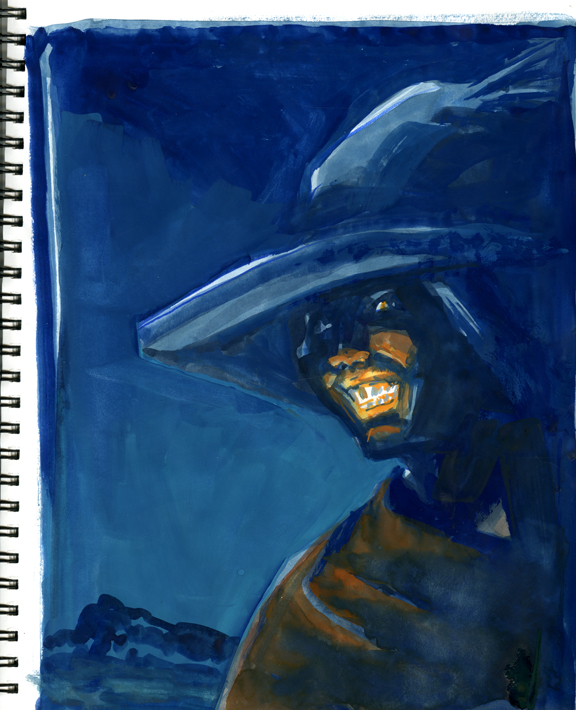 Yesterday, I mentioned running around in the yard naked and enjoying the rain. Someone asked if there is a photo of that. Unfortunately, yes. 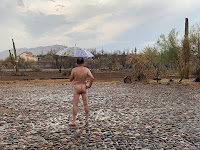 According to Kathy, who took the picture, and she should know, it's just another damn whip out. 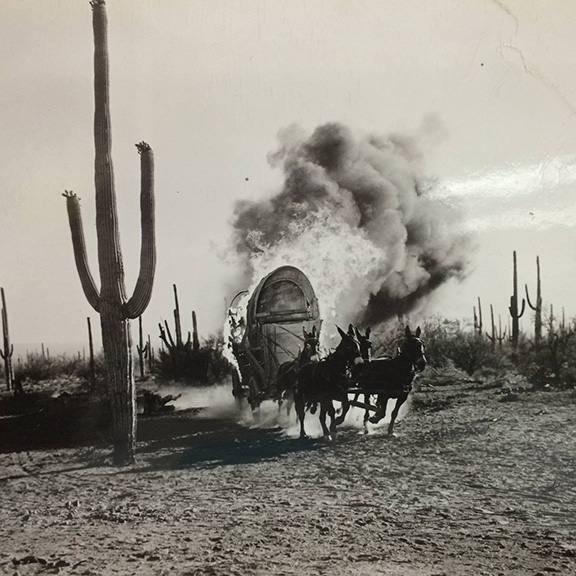 This is where the phrase,
"Hauling ass," originated.

Actually, this is a movie still from Old Tucson which looks like it might be from "Arizona," 1940. Courtesy Arizona Historical Society.

I am knee-deep into research on my next book, "The Illustrated Life & Times of Pancho Villa," which will allow me to take a big bite out of the Mexican Revolution. Of course, I will have the very best photos and art, including this poster for the 1948 Mexican film, "If Adelita Went Off With Another Man." 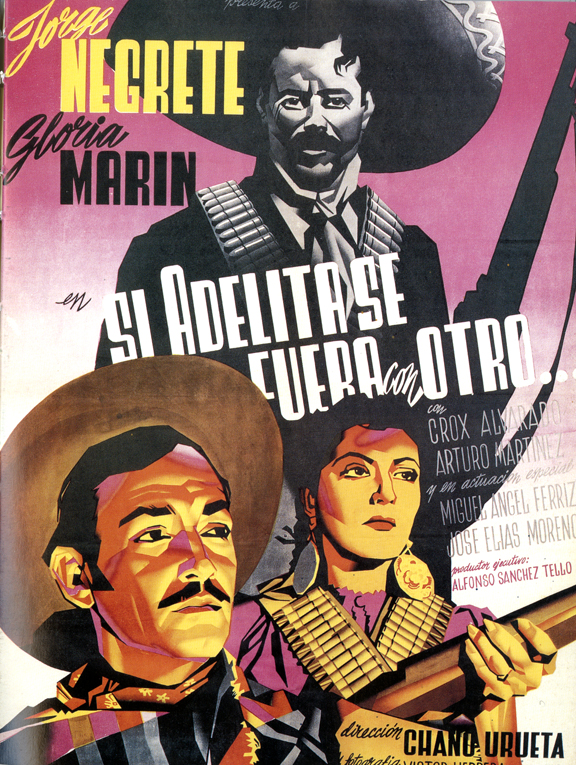 The Tables Turn
Watching the statues fall and the tables turn, I am humbled by the realization that if you live long enough you will inevitably see what was up, will be brought down and what was once considered infallible will become heresy.

And it's not just us.

"I fought for ten years so that the poor man could live as a human being should, have his land, send his children to school, and enjoy human freedom. But most of them were too ignorant to understand my ideas. That's the reason I quit fighting."
—Pancho Villa
"I
Posted by Bob Boze Bell at 12:10 PM