Here is my foreword to the new Billy book.

My first book on Billy the Kid was published back in 1992. It was supposed to be a graphic novel, but thanks to my art studio mate at the time, Ed Mell, I landed at his prestigious art gallery in Scottsdale—Suzanne Brown's—to premiere the art from the book, and the next thing you know, I'm publishing a half-art, half-history, quasi-graphic novel. Looking back, I would call this first effort a naive-mash-up-lark. 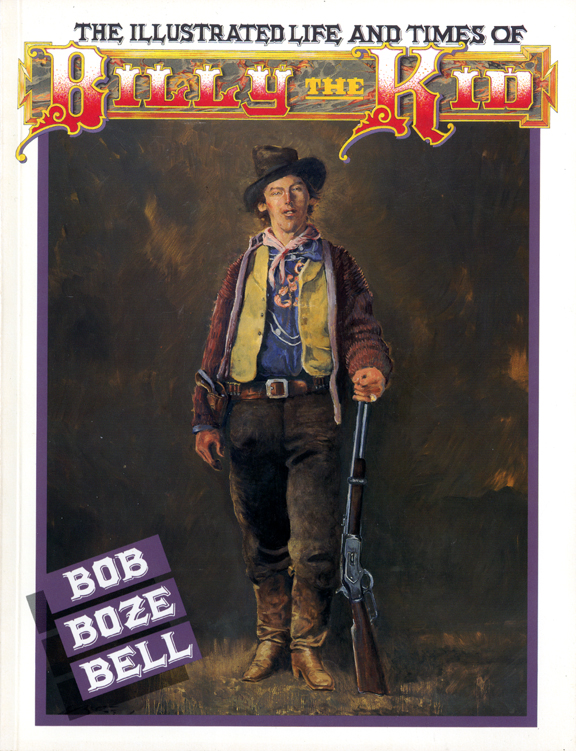 The second book was born from my reaction to a comment made by the late, great historian, Nora Henn, about the first book. She took me aside, in Lincoln, and said, "I like you Bob, but if you are going to do history, you need to be serious, and do history. You can't tell jokes at the expense of the reader." She was correct, of course, because there were numerous jokes in the first effort, because, well, I am a cartoonist. So, I threw myself into putting together a massive extension of the first book, adding 70-some pages and including every aspect of the Lincoln County War AND Billy's life. I would deem this second effort the Nora Henn-Kitchen Sink version of the Kid story. 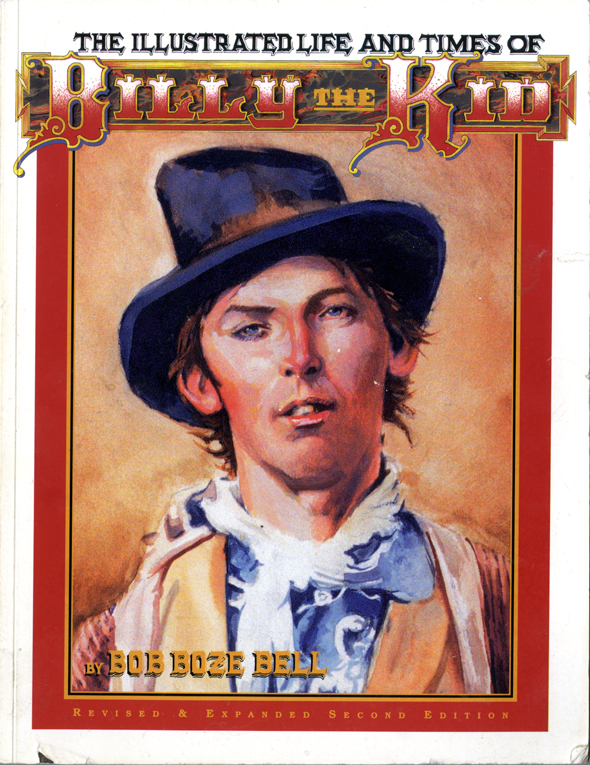 And, so, here we are, with the third book. I am combining all the lessons learned from the first two and, I might add, it's much more lyrical in nature. By now, thirty years later, I know the story backwards and forward and I have nothing to prove or add to the scholarship. I have left the rigorous documenting behind (sorry, Nora!) and I've attempted to get at the beating heart of Billy the Kid. Is it the final word on Billy the Kid? No, of course not. That is the cartoonist making a joke. But it is my final word. 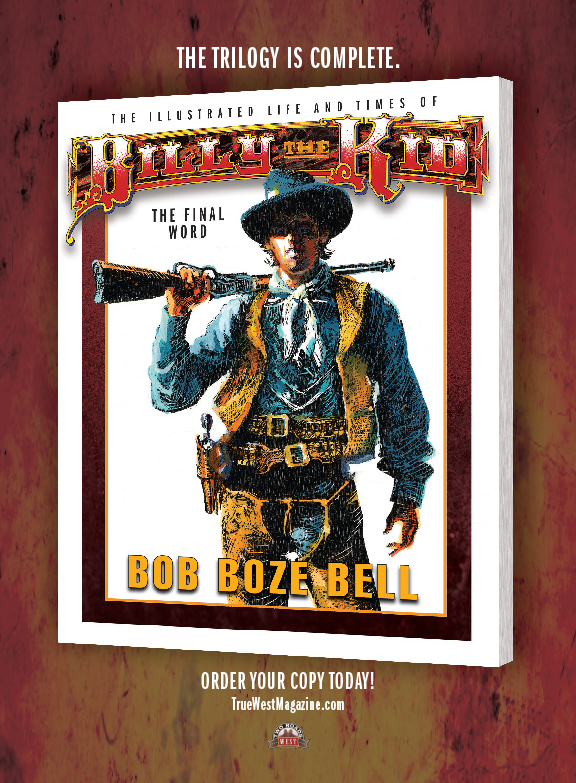 Can you trust a cartoonist to never do anything on the Kid ever again?